The Weird Things We Collect

Over 100 years of Collecting

The Ripley exhibit collection represents over 100 years of collecting by Robert Ripley and his corporate heirs.

The foundation of the over 25,000 piece collection was gathered and assembled by Ripley himself on his many travels around the world, but our staff today continues to add new pieces to the collection almost daily.

A Little Bit of Everything

We have exhibits from the microscopic world and the worlds of science and computer technologies.

We have artifacts that have been flown in space, including flags flown on the moon and meteorites from Mars!

Sculpture made of old computer parts

Ripley was intrigued with animal oddities, poor creatures dealt strange fates by Mother Nature. He called them “pranks of nature.”

The Ripley collection today includes a horse with three legs, two- headed calves, pigs, rabbits, turtles and kittens. We have albinos, giant snakes and alligators, a whole menagerie of multi-winged and multi-limbed birds, and even a headless chicken!

Ripley was also fascinated by people, especially those with extreme cases of human growth.

Ripley’s favorite obsession was the Far East. For over twenty-five years he dedicated himself to exploring the ancient cultures of the Orient. In doing so, he gave many Westerners their first glimpse into an exotic world they would never experience firsthand.

All three of Ripley’s palatial residences were lavishly decorated with Oriental art and artifacts.

Amongst Ripley’s most exotic treasures are fascinating cultural artifacts acquired in the primitive outposts of civilization, rare objects like decorated cannibal skulls and shrunken heads.

Every Ripley Odditorium houses a gallery of fine art, including wall paintings, mosaics and three-dimensional sculptures.

At Ripley’s, however, the artist’s medium is often more remarkable than the actual artwork.

Mr. Ripley was an explorer extraordinaire who traveled the world, collecting artifacts and stories from the remarkable people and places he encountered.

The Ripley collection includes some of the actual objects that he collected, things that drove his curiosity into the unknown.

We own decades of cartoons by, letters for, and video of the man behind the Ripley’s Believe It or Not! brand.

We collect and exhibit everything from history, to zoology, to geography, art, sports, politics, celebrities, dinosaurs and even outer space. 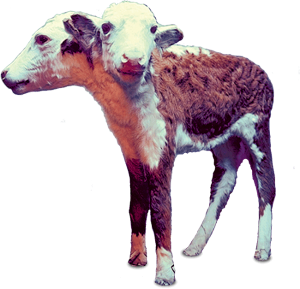 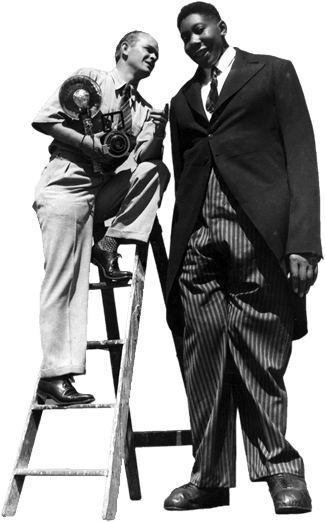 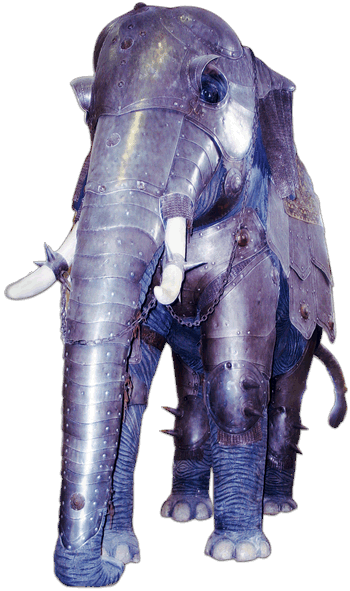 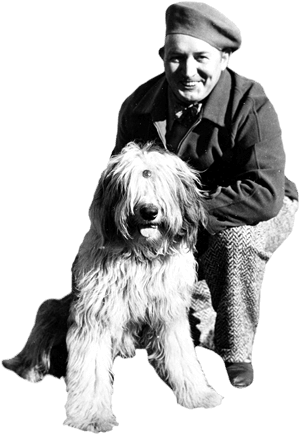