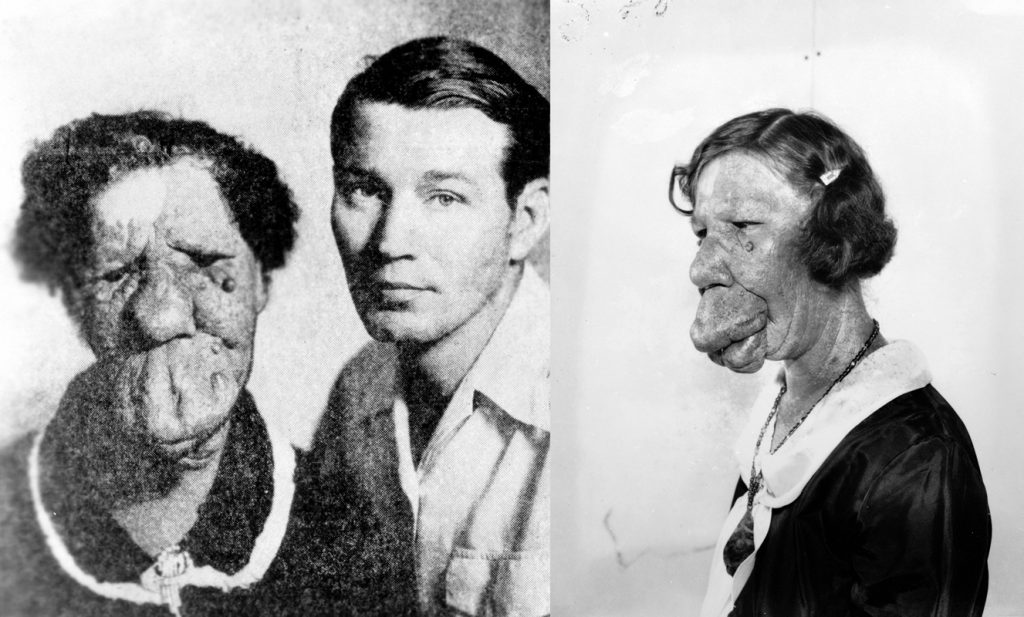 Grace McDaniels (1888–1958) was a sideshow star known as the “Mule-Faced Woman.” She was famous for having Elephantiasis of the lip. Elephantiasis is a gland disorder which generally results from obstructions of the lymphatic vessels. It s commonly caused by a parasitic disease known as lymphatic filariasis.

Grace was born on an Iowa farm in 1888. Her condition made speaking difficult and it took her years to lean how to speak fluently. She was discovered in 1935 after winning “The Ugliest Woman” contest.

Grace McDaniels complained about her early billing as “The Ugliest Woman in the World.”

She soon signed on with the Harry Lewiston’s Traveling Circus, where she was eaerned $175 per week. She made her living as a popular sideshow ticket for many years. While she took issue with her first billing as “The Ugliest Woman in the World,” she later gained moderate fame as “The Mule-Faced Woman.”

Although she embraced her disability, McDaniels did not like having her photo taken, which is why despite her notoriety, there are not many photos of her.

Grace caught the eye of many suitors. After fielding several marriage proposals, she settled down and had a son, Elmer who later became her manager. 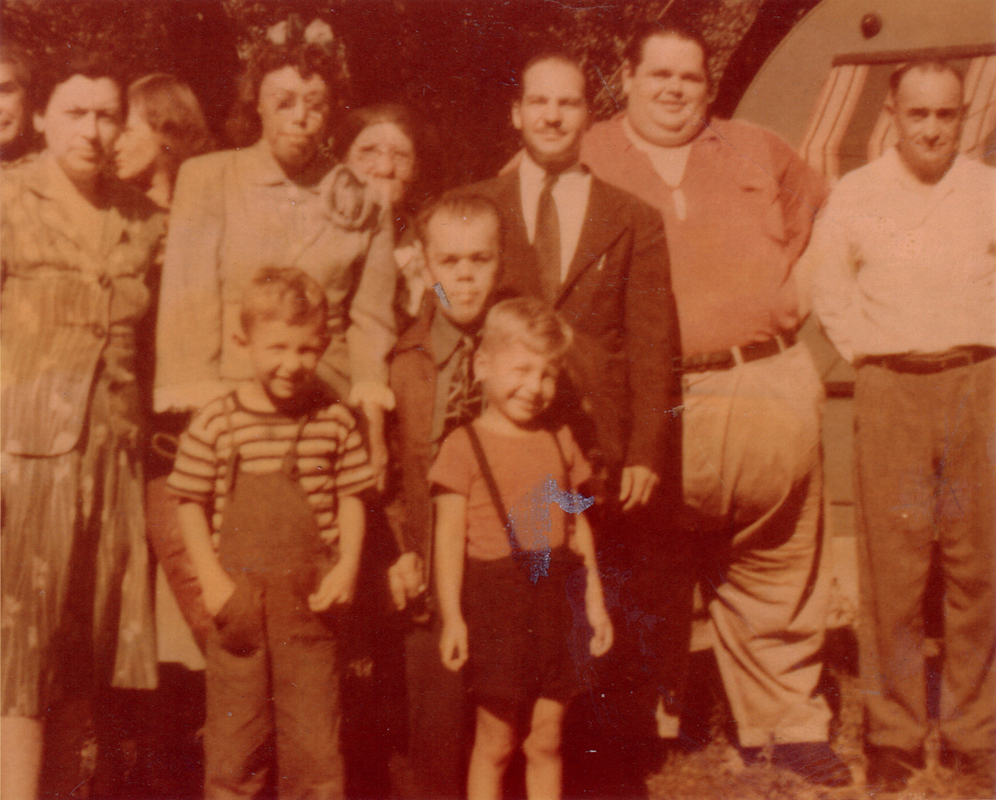 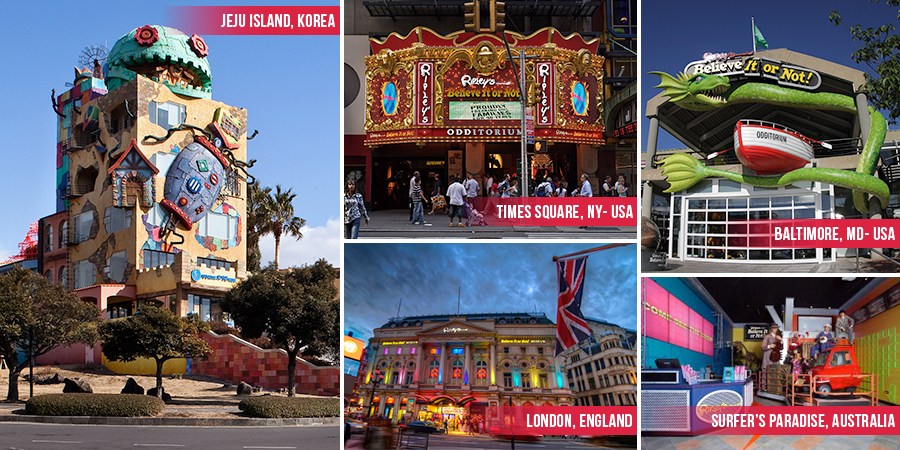 For over 90 years Ripley Entertainment has been a world leader in family fun. Built on a foundation of a tiny daily newspaper cartoon which debuted in 1918, the company now operates more than 95 attractions in four continents. Want to know more?