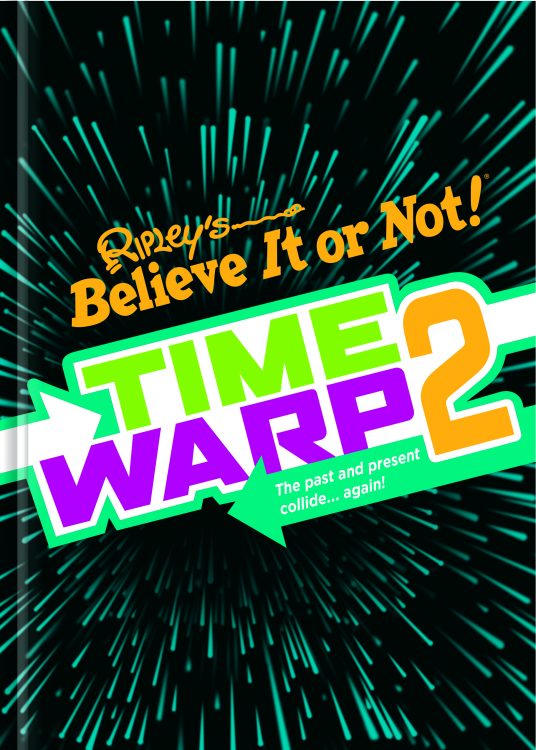 Filled with more all-new, all-true facts comparing events, inventions and people that you would never believe existed at the same time in history, this second installment in the Ripley’s Believe It or Not! series will warp your mind—again!

We’re comparing the world’s most bizarre parallel events! Did you know that military submarines were first used in the American Civil War? Or that the London Underground subway opened the same year that Abraham Lincoln wrote the Emancipation Proclomation? It might feel like you’re in a time warp, but it’s all true!

There are no reviews yet.

Be the first to review “Time Warp 2” Cancel reply