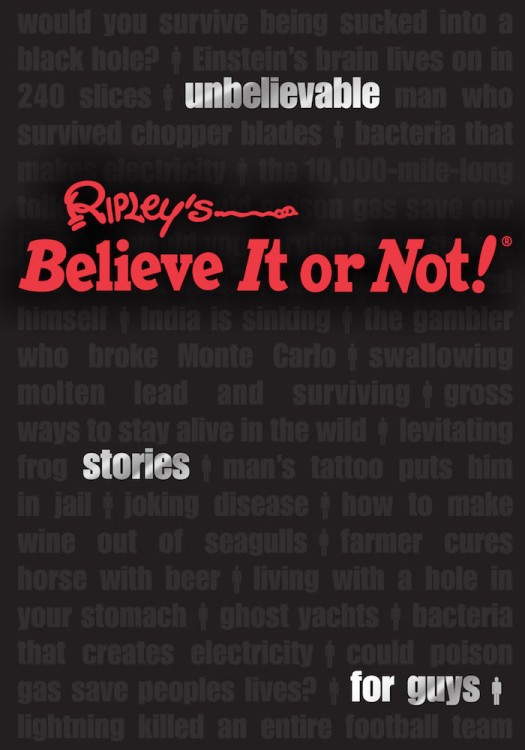 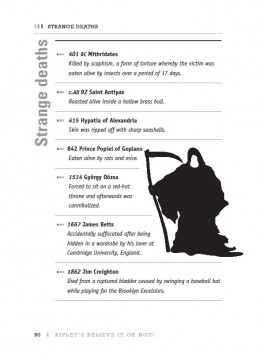 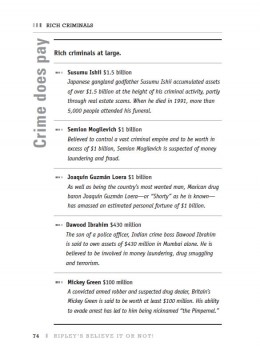 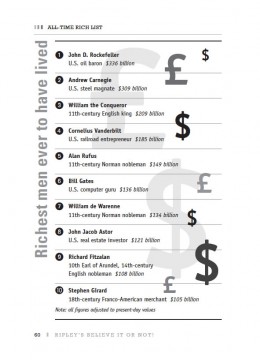 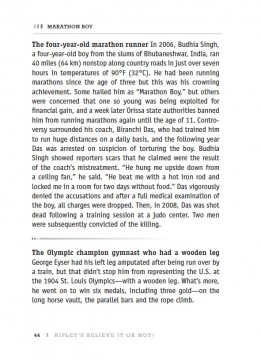 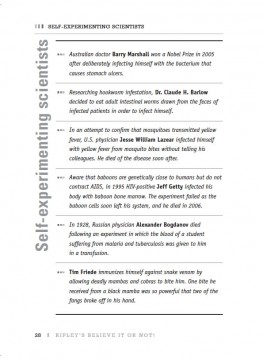 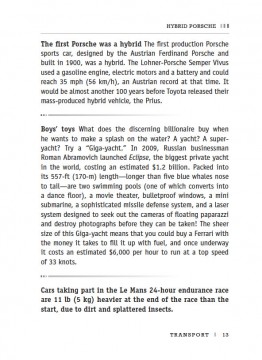 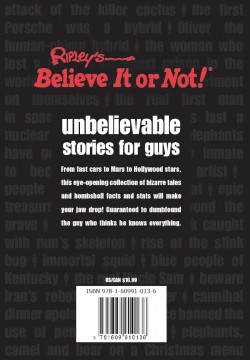 One for the grown-ups, this quirky new Ripley’s book is filled with bizarre and hilarious “Believe It or Not!” stories, trivia and lists— perfect for any fan of the unusual, and the ideal Father’s Day gift.

Some of the utterly stupefying stories within include: