It’s time to bury this fitness myth and give our feet a rest. 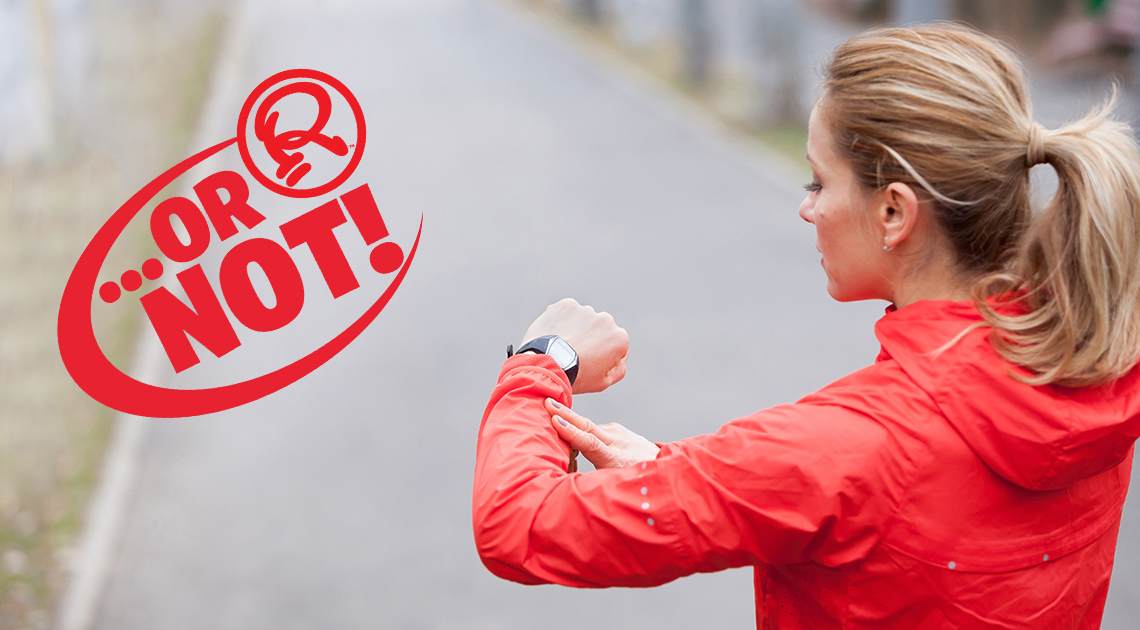 Many Americans have made packing in 10,000 steps a day a part of their regular fitness routine. Countless fitness trackers and apps laud the importance of this golden standard, providing ways to track how close you get each day. The benefits of this regimen? According to 10,000-step supporters, a healthier heart, a slimmer waistline, and a longer life. Sounds good, right?

There’s one small problem with the 10,000 steps-a-day rule, however. The figure isn’t based on sound scientific evidence. Let’s dive into this myth and separate the fact from the fantasy.

The Origins of the “Golden Standard” in Fitness

We can all agree that many Americans suffer from the health effects of poor nutrition and a sedentary lifestyle. So, the 10,000 steps-a-day rule sounds pretty good. After all, how often does health advice come packaged in such a handy, round number? It’s the ultimate one-size-fits-all advice. As we all know from hats to tank tops, though, one-size-fits-all often proves an ill-fitting option for most people.

It begs the question: where did the 10,000 steps-a-day concept come from in the first place? Countless hours of research? Years of scientific experimentation and documentation?  Ummmmm…nope.

It started with a marketing team in Japan. Can I get a collective “Doh?” In 1964, a Japanese company wanted to leverage momentum from the 1964 Olympics to sell their pedometer called “manpo-kei.” It translates into “10,000 step meter.” Sound familiar? The team had skills that would make Mad Men jealous. They transformed the pedometer into an indispensable part of American culture by presenting it in “scientific” sheep’s clothing. Today, this metric has overtaken most other fitness markers as a sign of well-being.

What does all of this mean? As Dr. Matthew Mintz, MD, FACP, points out, “There is no recommended daily step count from a medical standpoint.” The Centers for Disease Control (CDC) recommend getting in 150 minutes of moderate exercise each week. This activity may include brisk walking. What does this recommendation look like over five days? Walking 1.5 miles, or 3,000 steps, at a moderate pace. Of course, this also assumes you’ll be taking slower steps each day at work and home.

So, why do medical doctors often recommend the 10,000 steps-a-day rule for patients attempting to control blood pressure, weight gain, and cardiovascular disease? Scientists who study the benefits of walking use 10,000 steps as a baseline. A study in 2000 published in Hypertension Research showed a correlation between improved blood pressure and health after a 12-week regimen of walking at least 10,000 steps per day.

What’s more, many researchers point to this figure as an achievable goal that’s hard easy to remember. According to Dr. Susa Besser, MD, “Counting steps is probably the easiest metric, since most people have a step counter on their smartphone.”

What the Research Says

Here’s where the topic starts to get tricky. According to research published by JAMA Internal Medicine, a mere 4,400 steps per day lowered mortality rates among older women as compared to their less active counterparts. The study included 16,000 participants. Their ultimate conclusion? The 10,000 step-a-day goal remains little more than a marketing ploy with no scientific backing. 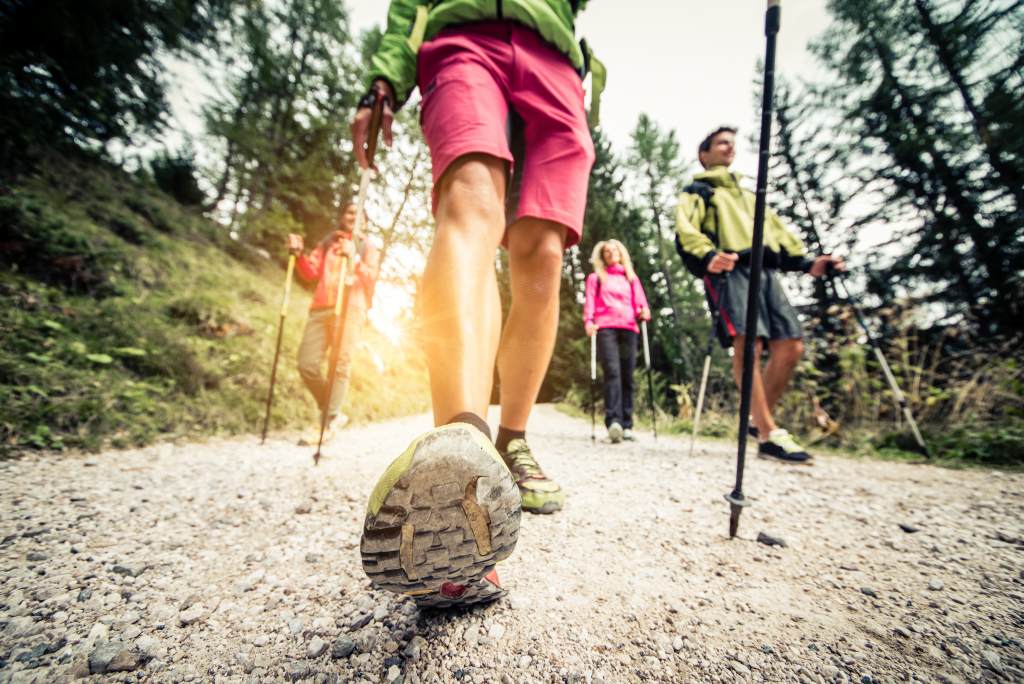 While a correlation existed between increased activity and longevity, researchers concluded the 10,000 step-a-day objective was too daunting. Instead, they focused on the minimum increase in steps necessary to significantly lower mortality in older women. Fortunately, this study coincides closely with the 4,774 average daily steps most Americans take, according to Stanford University.

So, why do so many of us fight with expanding waistlines? Exercise alone is not enough when it comes to weight loss. A study in the Journal of Obesity recently concluded that no matter how many steps you take, you’ll still gain weight without a focus on proper nutrition. What does all of this mean? Ten thousand step-a-day won’t hurt you, and you will see health benefits. But even half that number comes advantages. So, don’t get discouraged when your pedometer reading looks low. What’s more, when trying to lose weight, pay more attention to your calorie counter.