Three extreme travelers from Norway – Gunnar Garfors, 39, Tay-young Pak, 42, and Øystein Djupvik, 40 – went on an incredible journey to visit as many countries as they could in 24 consecutive hours! 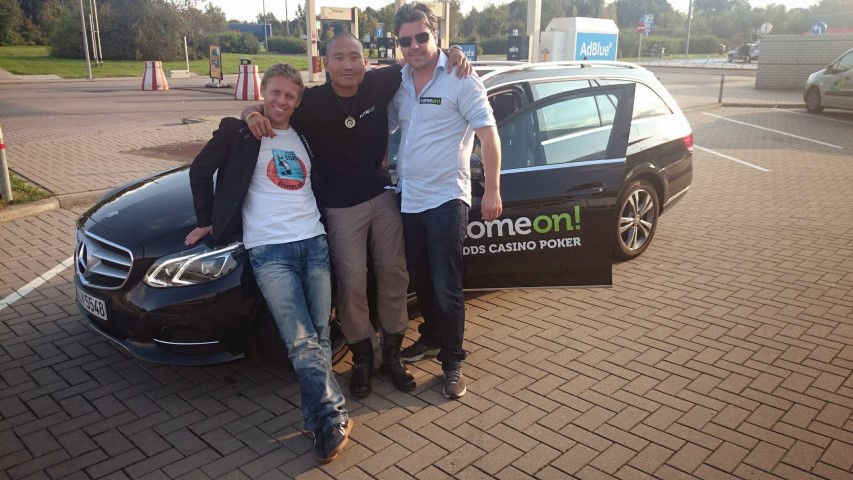 Throughout the journey, they had to follow only three simple rules:

The journey started in Greece on September 22, 2014 at midnight. Here is the list of the countries they visited. 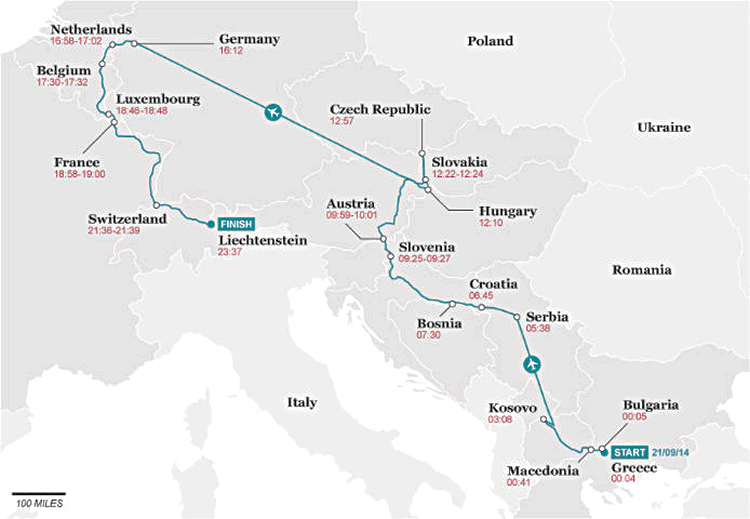 Are We There Yet?

The three friends managed to make their final stop in Liechtenstein, just before the 24 hours were up. Although they still had 23 minutes to spare, bad weather conditions prevented them from making it to their 20th country, Italy. Mama mia!

Our very own Robert Ripley was a renowned globetrotter in his own right. Ripley traveled to more than 201 countries during his unbelievable life as an explorer and collector of oddities.

Rip circumnavigated the globe and traveled 600,000+ miles in his life, equivalent to 24 trips around the world!

No wonder he earned the nickname of “The Modern Marco Polo”. 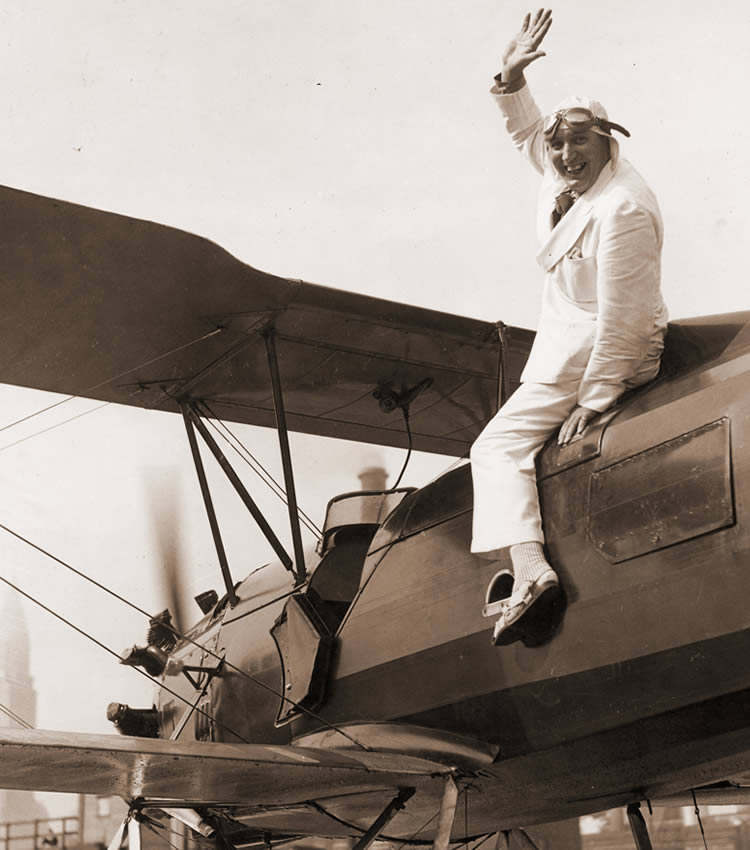 Source: The Local via Kickass Trips