5 Weird Americanisms And Their Origins

Where does riding shotgun come from? 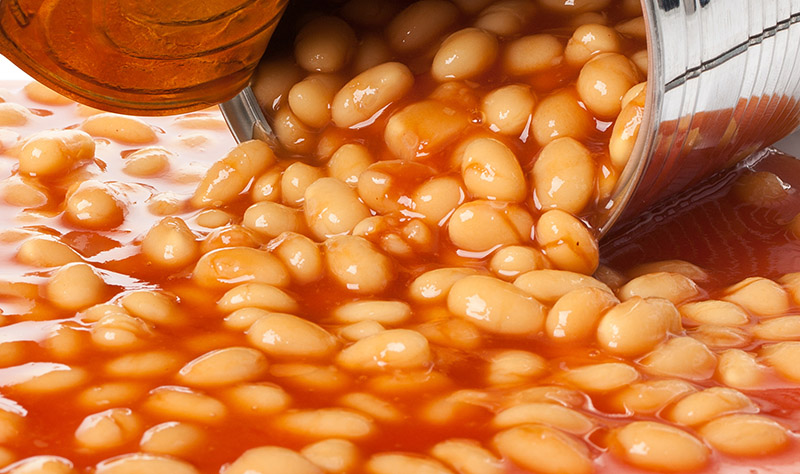 Have you ever paid attention to the things we say? My neck of the woods? Shooting the breeze? Riding shotgun? They’re such timeworn clichés, we rarely consider what we’re actually saying or where these expressions come from…

But if you’re learning English as a second language, or you have small children, you know that these turns of phrase can really complicate a situation, especially if speakers don’t understand them thoroughly. Or, they take them too literally. What shotgun? Which beans?

English is a colorful language—on both sides of the pond. So, we thought we’d take a look at five popular idioms, their origins, and whether or not they can be blamed on America.

My Neck of the Woods

“My neck of the woods” gets thrown around in casual conversation without a second thought.  But it has nothing to do with a forested area, let alone the human body. It refers to your neighborhood, area, or region—the place where you feel comfortable and at home. So, how in the heck did a part of the human body come to refer to your hood?

We know that around 1555, English speakers used “neck” to describe a variety of narrow or constricted things including the fingerboard of a stringed instrument, the upper half of a bottle, a mountain pass, or an inlet of water. Whether or not America’s first colonists continued the tradition remains speculation.

Another theory? According to Bill Bryson’s Made in America, the “neck” part of the phrase actually comes from the Algonquian word niaick meaning a “corner or point.” Algonquian refers to the North American native language group that includes the dialects of the Cree, Ojibwa, Blackfoot, Arapaho, Fox-Sauk-Kickapoo, and Cheyenne. This theory places “my neck of the woods” squarely in the category of an Americanism. 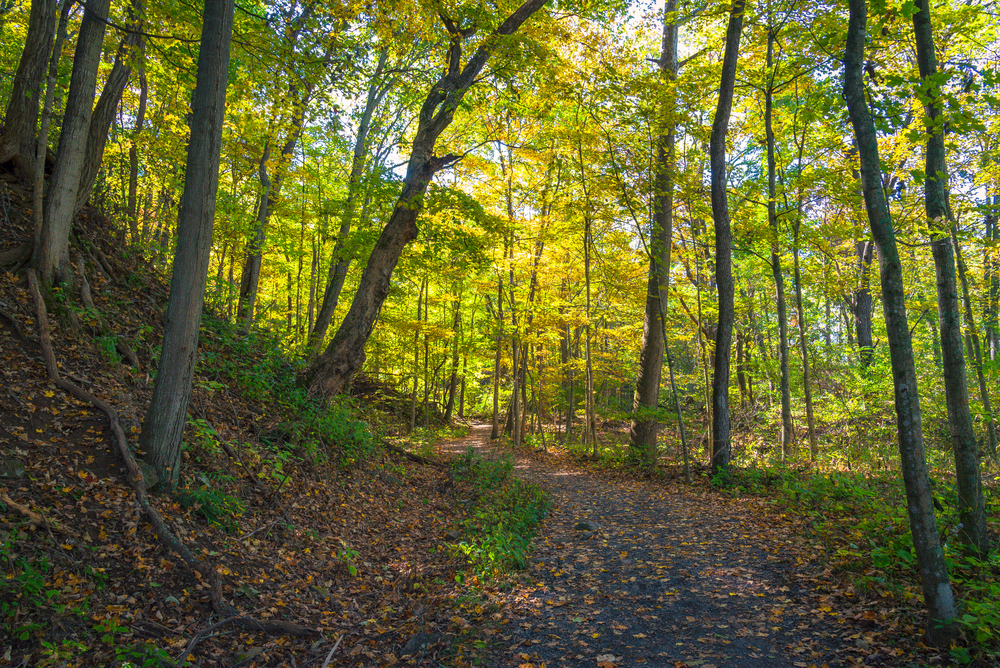 When you talk about your favorite “stomping ground,” you’re referring to the place you like to hang out. Your favorite haunt. But where does this phrase originally come from? And is it an Americanism at all?

So, how did the “a” become an “o”? Well, you can blame that on Americans. By the 1850s, stamping had become stomping, according to American-speak. While both versions of the phrase are still in use, the “o” version definitely reigns supreme. I guess you could say it’s really stomped the competition? Ouch! 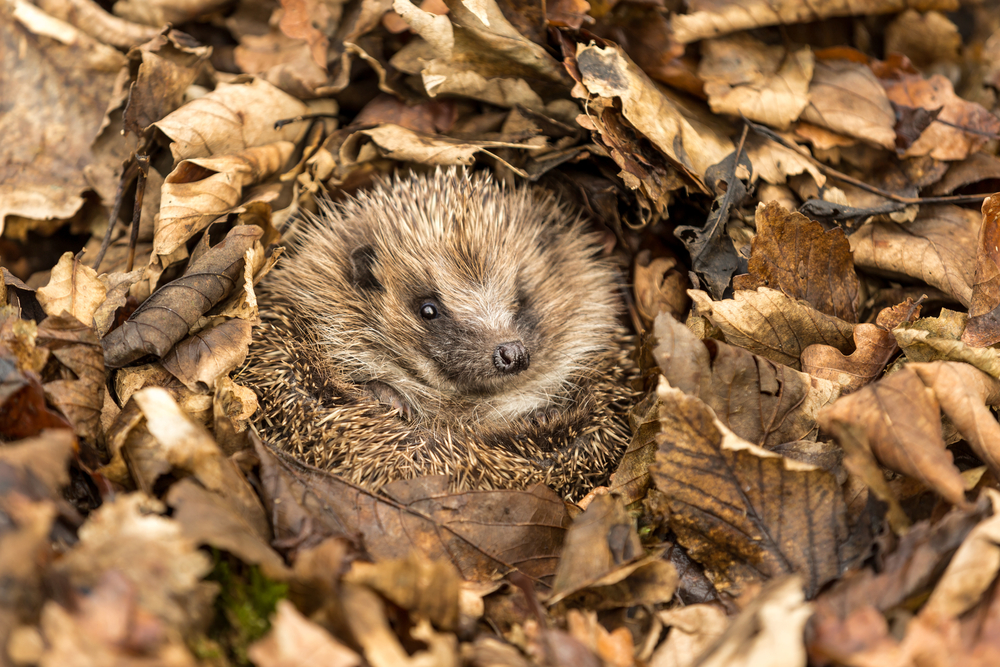 Can’t stop chatting aimlessly? Then, you’re a master of “shooting the breeze.” It shouldn’t come as too much of a surprise that an idiom that alludes to pointless target practice originated in the American West.

After all, what better way to pass the time than by shooting at nothing—or, literally—the breeze? Like haphazard target practice, the American West turned talking about nothing for extended periods of time into a fine art form… Heck, frontier newspapermen like Mark Twain and Dan DeQuille made it a mark of literary distinction! 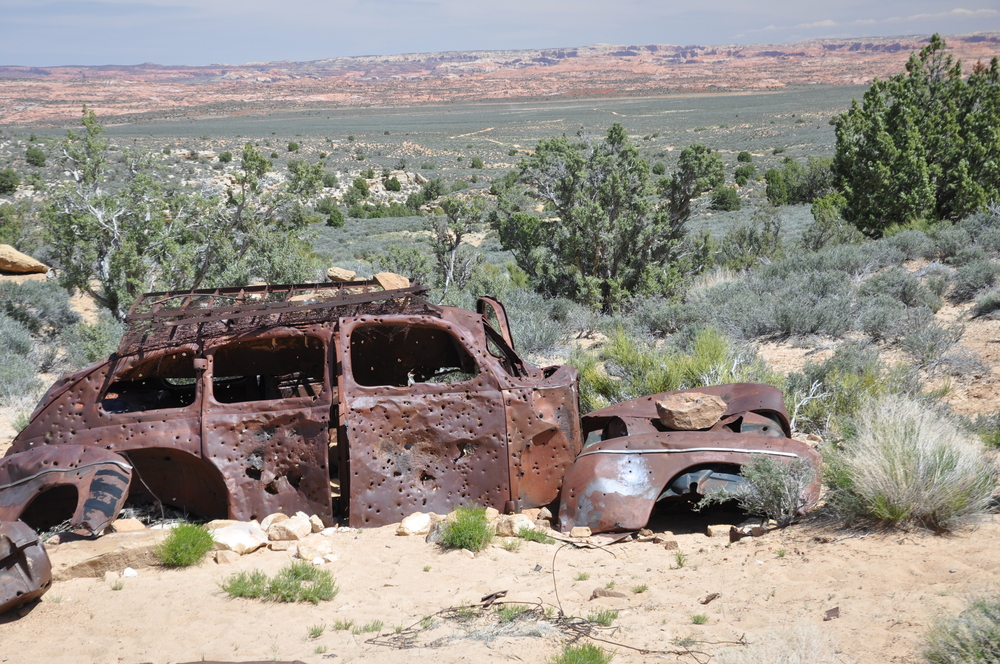 If you have kids, you’ve no doubt moderated numerous disputes about who’s “riding shotgun.” As the phrase suggests, there’s a colorful history behind this idiom—one closely associated with, you guessed it, the Wild West.

First used in popular media around 1905, the phrase originally meant providing somebody with assistance or aid. But with the advent of automobiles and restless children, a new meaning developed. Today, the idiom comes in most handy during hardscrabble battles to secure the front passenger seat. 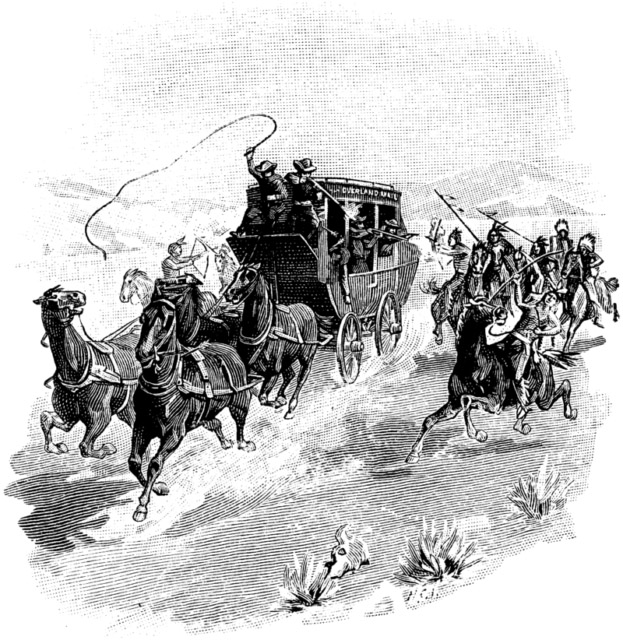 So, what exactly does dropping food have to do with a broken confidence or divulged secret? One popular theory claims that colored beans were used by secret societies in Ancient Greece for votes about new initiates. Beans were dropped into an opaque jar and then spilled out to count who was and wasn’t voted in as an initiate. Some secret societies still use colored beans to vote to this day, which makes this theory sound promising.

But as Rosemarie Ostler, author of Let’s Talk Turkey: The Stories Behind America’s Favorite Expressions, points out, the colored beans are problematic. In Ancient Greece (prior to First Contact with the New World), the only legumes that grew were fava beans. The same goes for Europe. And fava beans were, as you can imagine, all the same color…

The more likely culprit? William Williamson’s History of the State of Maine describes a vote cast in 1650 using beans and corn. Beans symbolized “yes” votes. Corn meant “no” votes. This theory makes “spilling the beans” firmly an American phrase. But it begs another question. Should the phrase actually be, “spill the beans and corn?” 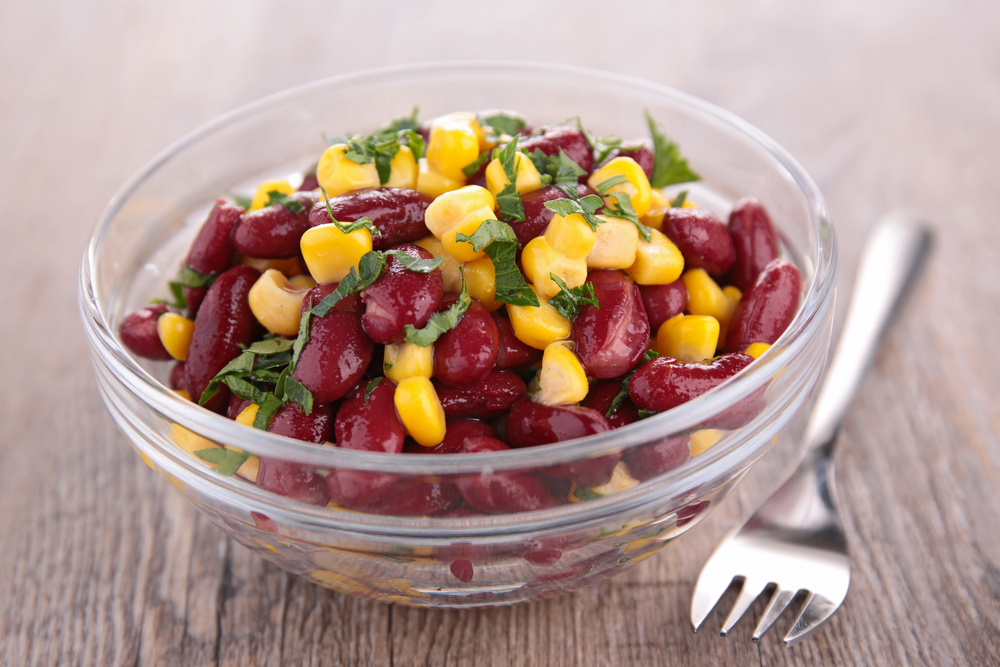 Idioms, we use them all the time and don’t even think twice about it. They add color to our language imparting cultural meanings that go far deeper than the definitions of the composite words.

What’s even more colorful than these sayings? Their mysterious origins. Some phrases lay claim to being true Americanisms while others are firmly rooted in British-speak. Either way, our language would be far poorer without them.