I’ve got 99 problems, but Ripley’s Believe It or Not! ain’t one. 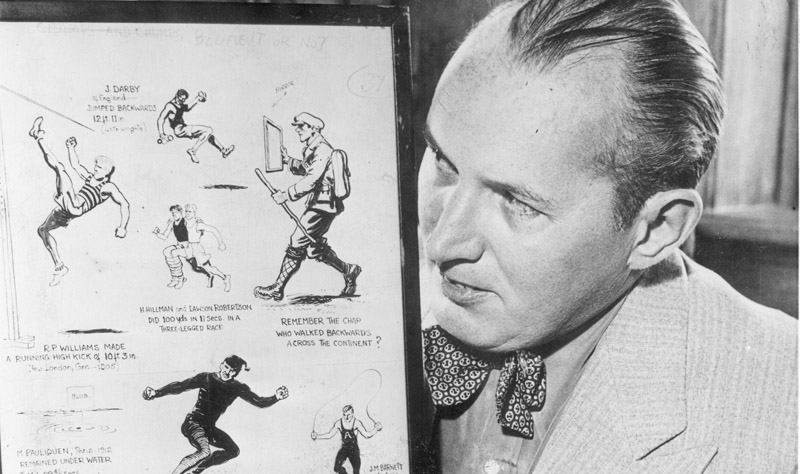 Ripley’s Believe It or Not! is celebrating our 99th anniversary today. What started as a simple comic strip has blossomed into a menagerie of books, museums, aquariums, videos, radio shows, and tv series. In honor of the occasion, here’s what we know about the number 99. 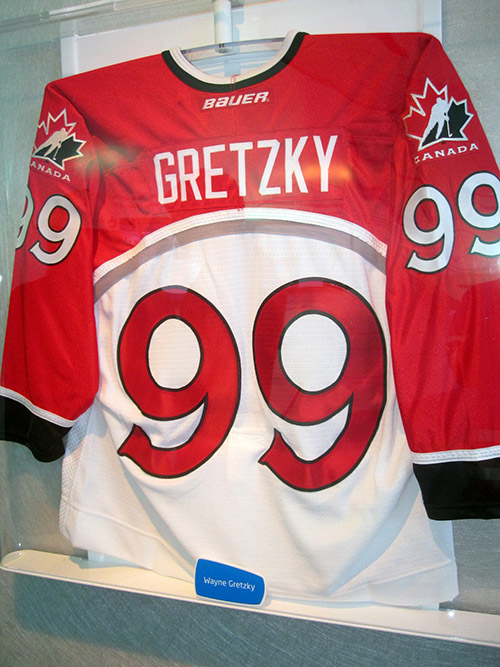 The only number retired league-wide in the National Hockey League is 99, in honor of Wayne Gretzky.

Outfielder Manny Ramirez was the first Los Angeles Dodger to ever wear the number 99.

Ever notice that many prices end in 99? This is psychological pricing, based on the theory that, because we read from left to right, consumers can’t be bothered to read all the way to the end of a price tag. So “$29.99” really says “$20-ish dollars” to the consumer.

In 2012, Caleb Mason, an associate professor at Southwestern University School of Law, wrote a thesis on Jay-Z’s “99 Problems,” analyzing the lyrics and comparing them to the law and its repercussions.

The NBA record for Most Free Throw Attempts in a 7-game series is 99, set by Elgin Baylor of the Los Angeles Lakers in 1962.

The origins of the US drinking song “99 Bottles Of Beer On The Wall” are unknown, but it is thought to derive from UK folk song, Ten Green Bottles. [We apologize for getting this stuck in your head!] 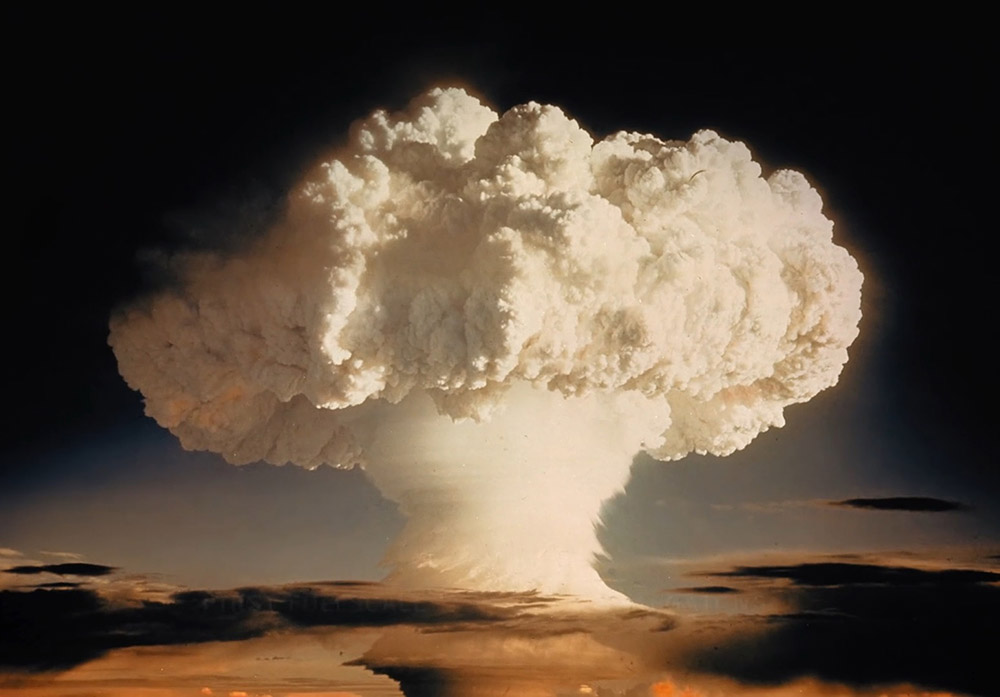 The atomic number for Einsteinium is 99. Named after Albert Einstein, it was discovered in the debris of the first H-bomb explosion in 1952!

According to Rolling Stone, when recording his hit single “1999,” Prince would go all day and all night without rest, turning down food for fear that it would make him sleepy!

The end of 1999 brought with it Y2k hysteria! When computer programs were first written in the 1960s, engineers used a two-digit code for the year, leaving out the “19.” As 2000 approached, many believed that systems would not compute the new date. As a result, some countries, like the US and Australia, invested millions of dollars to prepare. News flash: Nothing happened.

Celebrating 100 years in 2018, Ripley’s Believe It or Not! is looking forward to the future of family entertainment and plenty more outrageous oddities! We will be celebrating our 100th Oddiversary at various locations around the world in 2018. Stay tuned to www.ripleys.com for updates and details. For now, cheers to another 99!

Next post Barnum Continues to Hoodwink Audiences in "The Greatest Showman"