The Coney Island Mermaid Parade, as decadent, naked, colorful and fun as it is, marks the official opening of the Atlantic Ocean for New York Beach goers each June. 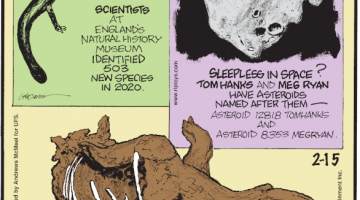