It was cheaper for Adam Armstrong to legally change his name than it was to pay the airline fee. 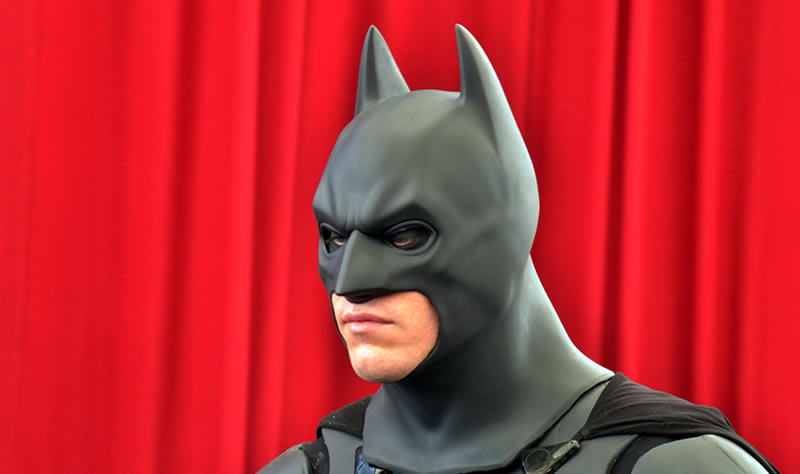 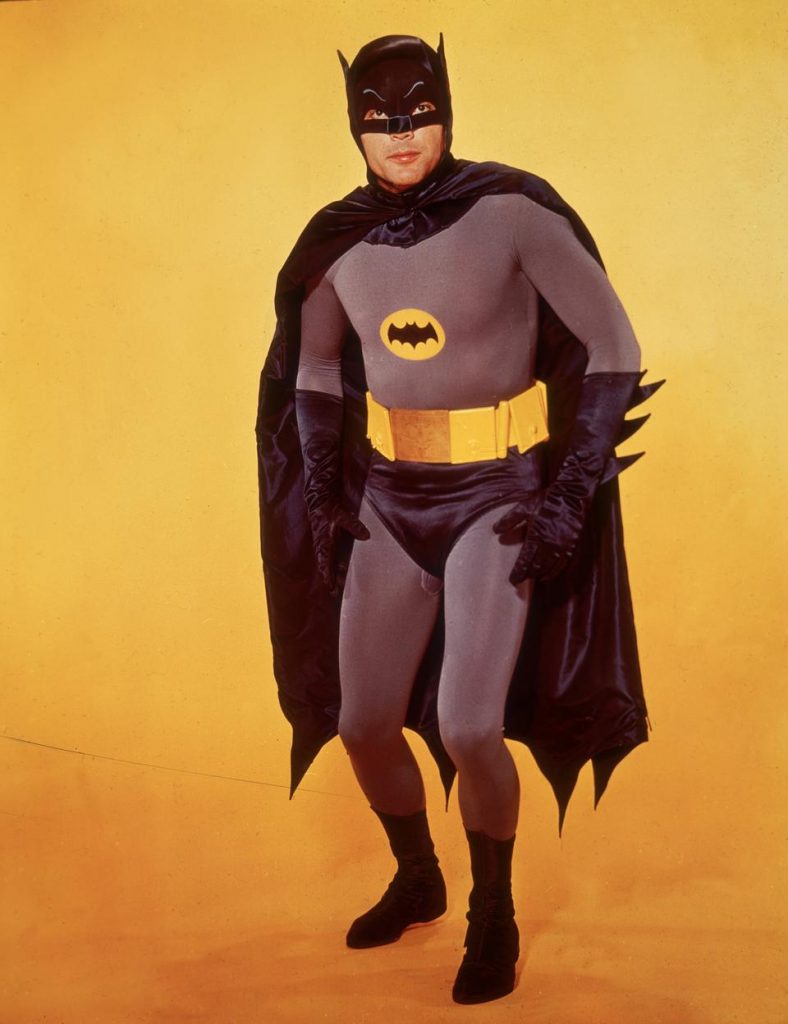 Adam Armstrong from Manchester, England was excited to go on a trip with his girlfriend to Ibiza, Spain. His girlfriend’s stepfather purchased the couple tickets. The oroblem? He used the name Adam listed on his Facebook page: Adam West.

Adam noticed the error a few days later and tried to fix it with the airline, Ryanair. The airline has a strict 24-hour grace period for booking errors.

We showed them we were not trying to change the person, just the name, but they wouldn’t back down […] All they needed to do was hit the backspace key on a keyboard and they want to charge me £220 ($336).

Egads! What sorcery is this?

Turns out it was CHEAPER for Adam to legally change his name and have a new passport issued for £103 ($157).