The stories are horrific. In 2012, a couple in Long Island was pelted with human excrement after an airplane flew over, trailing blackish-green waste from the lavatory. Then, in 2015, a family in Levittown, Pennsylvania, claimed human waste rained down on their daughter’s sweet 16, destroying her special day. Talk about the ultimate party pooper!

Stories like these have led many to conclude that airplanes get rid of their waste mid-flight. Considering the fact that more than 44,000 flights and 2.7 million airline passengers get transported across the U.S. each day, however, that would mean some serious airborne dookie-dodging.

So, what’s the bottom line when it comes to how airlines get rid of their waste? And why does it sometimes end up in people’s backyards? Find out more about the history of airplane toilets and how they’ve (mostly) stopped dropping frozen poop from the sky.

The Evolution of Airplane Toilets

Although accidents do still happen, airplane bathrooms have come a long way since their earliest days. At the dawn of aviation, using the bathroom mid-flight was downright medieval. It included a bucket for doing your business and a separate urinal that went overboard. Yikes!

Military planes up through the 1930s proved little better. Many of them had slits in the toilet bowl. These slits allowed the contents to dump right into the atmosphere. There was even a 1936 British Royal Air Force model that dumped waste into the sky via a pipe. The pipe itself created such a noisy whistling sound that it earned the nickname the “whistling s—house.” 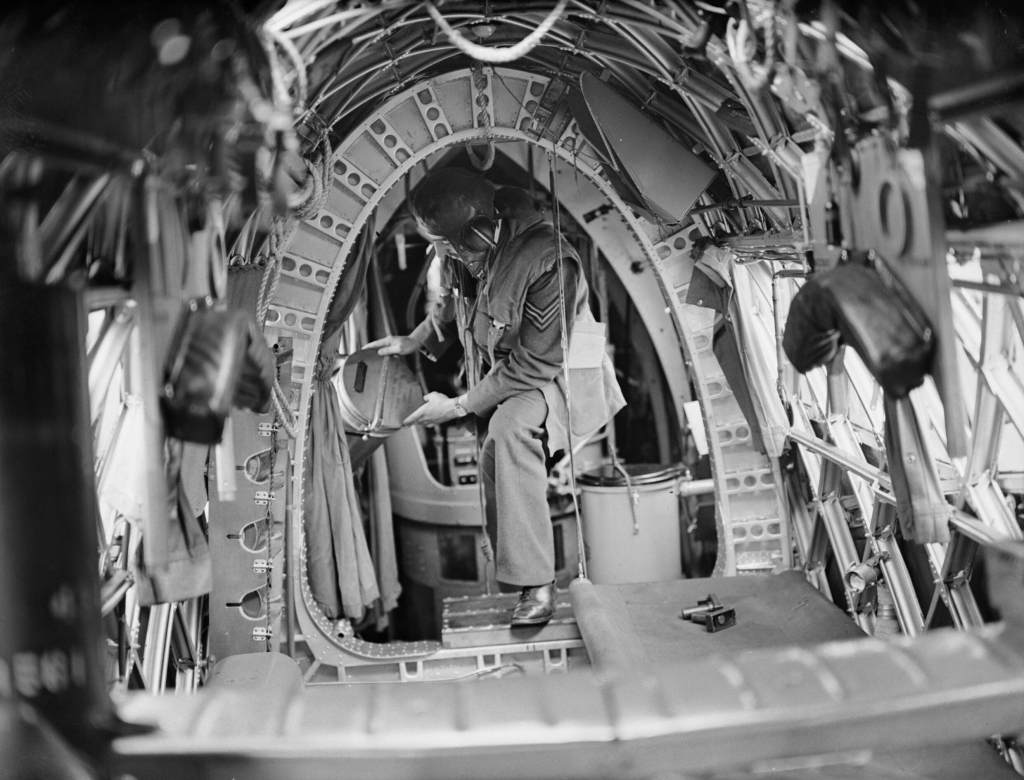 A crew member onboard a Vickers Wellington of No. 75 (New Zealand) Squadron RAF. Note the Elsan chemical lavatory to the right.

By the 1970s, airplane toilets evolved into the airborne equivalent of a Sani-hut, complete with the “blue juice” used to break down the solid waste and keep the bathroom smelling remotely tolerable. But these vintage bathrooms proved notorious for seepage and leaks. The result? The infamous “blue ice” that continues to menace unsuspecting humans down below.

The term “blue ice” refers to waste that has leaked from an aircraft’s toilet in a liquid stage, freezing upon contact with the outside air. This blue ice becomes a significant problem as a plane prepares to land. Why? Because the change in altitude during the plane’s descent can cause the ice to break away from the plane. The ice then free falls onto the world below. Although it’s extremely rare to sustain injuries from blue ice, the Federal Aviation Administration reports that people who live within the direct flight paths of Chicago’s Midway and O’Hare airports file loads of complaints about the stuff each year.

The most modern airplanes now rely on vacuum toilets, a massive improvement over the old blue juice planes. Vacuum toilets have been used on commercial flights since Boeing adopted them in 1982. Nonetheless, many aircraft from the 60s and 70s still fly the friendly skies. As a result, there are still incidents with waste falling from the clouds, even though airplanes stopped ejecting toilet contents mid-flight a long time ago.

The stories of human waste tumbling through the atmosphere toward Earth aren’t reserved solely to the United States. Episodes of dangerous flying excrement have been documented all over the world. In 2018, a 22 to 26 pound chunk of ice comprised of human waste fell on the village of Fazilpur Badli in India with a startling thud. Fortunately, nobody was in the path of the flying poop. But such is not always the case. 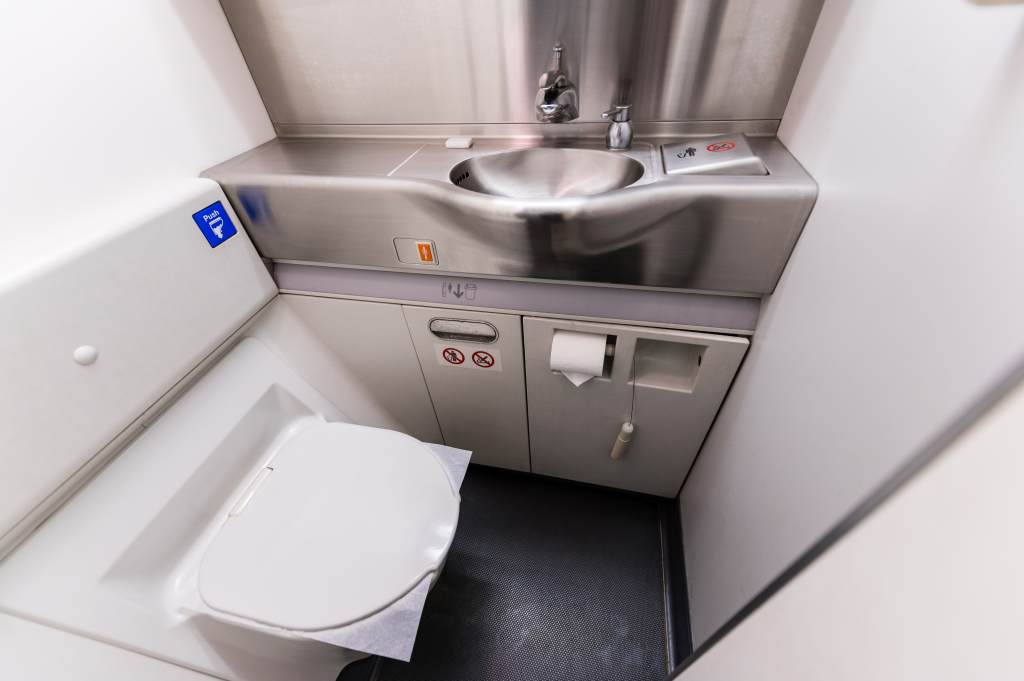 In 2016, a football-sized mass of human waste dropped on a home in the village of Aamkoh in India’s Sagar district. At the time, Rajrani Gaud was in her kitchen busy with her daily chores. The monster-sized piece of frozen excrement smashed through her roof, colliding with her. Gaud sustained shoulder injuries and had to be rushed to the hospital for treatment.

Eyewitnesses noted that had the ice block’s trajectory not been slowed by the roof, the flying turd would have smashed Gaud’s skull.

According to aviation experts, what hit Gaud was a chunk of blue ice. Although experts have traditionally thought it highly unlikely for waste to hit the ground un-melted, these two cases in India suggest otherwise.

When it’s all said and done, do the blue ice anecdotes above add up to some seriously bad luck? Well, yes. These individuals all share the misfortune of being in the wrong place at the wrong time, even though they were in their own homes. Are airplanes creating a dangerous situation for earthbound humans by ejecting toilet waste into the atmosphere mid-flight? The answer is a resounding, “No.” However, you may want to keep on the lookout for wayward waste.

Previous post The Mystery of the Black Taj Mahal