Besides his nightly appearance on our television sets, there is so much more to learn about the man who leaves us asking, “Who Was Alex Trebek?” 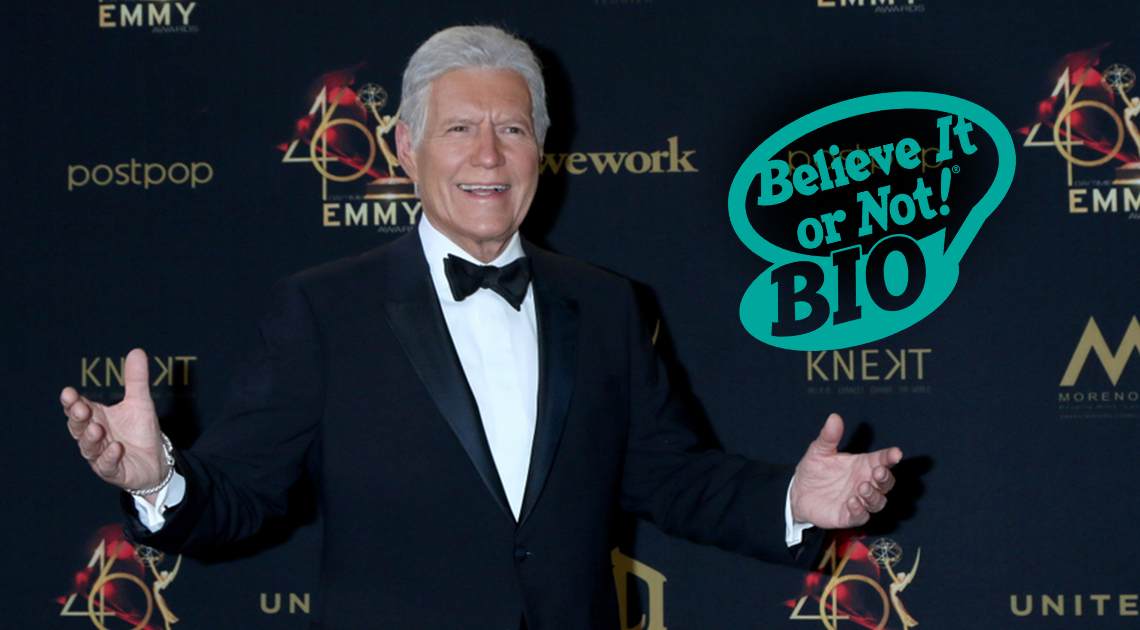 From the nightly viewers to the trivia enthusiasts, we’ve all enjoyed at least one episode of Jeopardy! in our lifetime. And, perhaps, the most iconic part of this post-news program is not the Daily Double or Final Jeopardy!, but the man who graced our television screen every evening for 36 years, Alex Trebek.

This game show legend sadly lost his battle to pancreatic cancer on November 8, 2020, but his fans, contestants, and colleagues continue to reflect on the legacy he left behind. Besides his nightly appearance on our television sets, there is so much more to learn about the man who leaves us asking, “Who Was Alex Trebek?”

Since the first showing of Jeopardy! aired on September 10, 1984, Alex has hosted an incredible this number of episodes.

What is 8,174 episodes? Trebek broke The Price is Right Bob Barker’s Guinness World Record for the “Most Game Show Episodes Hosted by the Same Presenter.”

Alex Trebek was the first game show host to appear on three shows at once.

While in his third year as the host of Jeopardy!, Trebek also took on NBC’s Classic Concentration until it ended in September 1991. In February 1991, he took over as the host of NBC’s To Tell the Truth, making him the host of three simultaneous game shows until that series ended in May.

Alex Trebek has won numerous awards in recognition of his talent and demeanor.

Trebek was nominated for 34 Daytime Emmy Awards and won seven. He also received a Lifetime Achievement Award from the National Academy of Television Arts and Sciences. As the only post-1960 game show to be awarded, Trebek’s work on Jeopardy! won him a Peabody Award for “encouraging, celebrating and rewarding knowledge” in 2011. 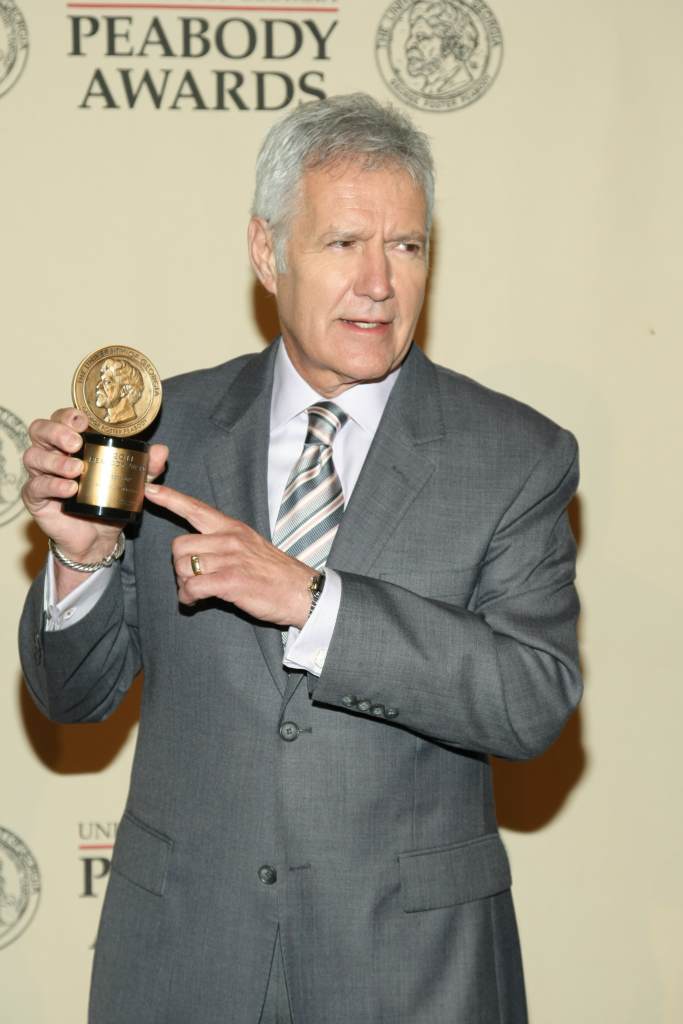 Aside from being a game show host, Alex Trebek was also an “actor.”

Trebek made many guest appearances, as himself, in shows including How I Met Your Mother, Seinfeld, The X-Files, Beverly Hills, 90210, Orange is the New Black, The Golden Girls, Cheers, Arthur, the Magic School Bus, The Simpsons, and many more.

These four people are the only show hosts broadcasting in both Canada and the United States.

Who are Alex Trebek, Geoff Edwards, Jim Perry, and Howie Mandel? Trebek was born and raised in Sudbury, Ontario, and joined the CBC (Canadian Broadcasting Company) in 1961. It wasn’t until 1973 when Trebek was lured to the states to host the game show, The Wizard of Odds.

Believe It or Not!, Jeopardy! has a tie to Robert Ripley’s roots.

The United States Trivia Association (USTA) was founded in 1979 by future Jeopardy! writer, Steve Tamerius, as a way to bring together the emerging world of trivia. The USTA published fanzines called Trivia Unlimited until 1983 and also started their own National Trivia Hall of Fame in Lincoln, Nebraska. Robert L. Ripley was the “overwhelming and runaway” choice as its first inductee according to Tamerius. “Ripley probably contributed more to the widespread interest in trivia, odd and unusual than any person, past or present.”

In tribute to Tamerius’ passing, the Trivia Hall of Fame inducted the class of 2012 based on the choices of the founder and his partner. Robert Ripley was the first inductee, alongside Art Fleming. Among the 14 nominees for the class of 2011 was Alex Trebek. He emerged victorious as number two in the top five list that year.

As an introduction to the Jeopardy! episode following Trebek’s passing, producer Mike Richards paid a beautiful tribute to the show’s “enormous loss.” Jeopardy! will continue to air Trebek’s final 35 episodes through Christmas Day as “that’s what he wanted,” told Richards. “On behalf of everyone here at Jeopardy!, thank you for everything, Alex.”

Jeopardy! is saddened to share that Alex Trebek passed away peacefully at home early this morning, surrounded by family and friends. Thank you, Alex. Read more in the link in our bio.