Baby Frankenstein and an Alien-infested Ranch For Sale

Would you buy an alien-infested ranch? 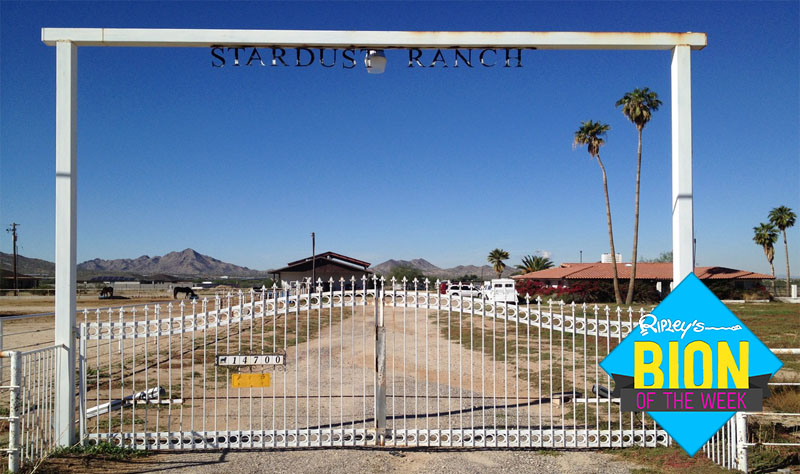 [October 29-November 4, 2017] A Frankenstein baby born on Halloween, the Pope falls asleep at prayer, and a stellar real estate opportunity.

Kyle and Jessica Frankenstein—yes, Frankenstein—welcomed a new baby to the world this past Halloween. Newborn Oskar Gray Frankenstein, born in Winter Park, Florida, held on an extra four days past the due date for an unforgettable and totally spooky birthday. According to grandmother Jennifer Frankenstein, baby Oskar already has an aunt born on Frankenstein author Mary Shelly’s birthday.

After finding a mysterious, dark object buried in his garden, an 81-year-old called German police to report an unexploded World War II ordinance. Police were eventually able to identify it as a courgette—a type of zucchini—before the old man decided to throw it away himself. Police agreed that it did kind of look like a bomb and that you can never be too careful, especially after 65,000 people were evacuated in Frankfurt where bomb squads recently defused a newly found WWII-era device. 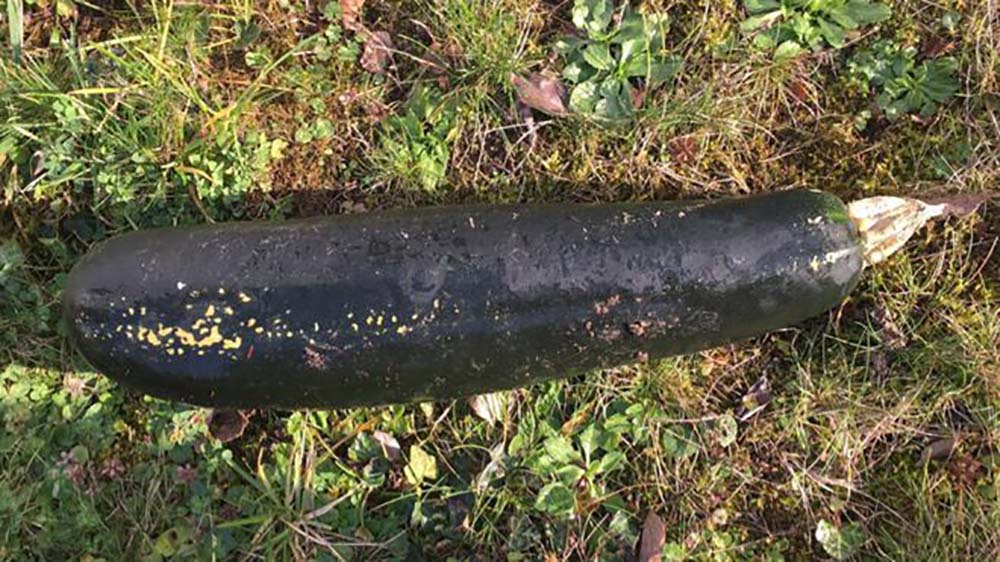 Pope Francis was caught dozing off at a mass event in September, slumping over in his chair, and had to be nudged awake. This week, on an episode of the Catholic TV2000, he admitted that he often falls asleep during prayer. He pointed out that Saint Therese did the same, and that it actually pleased God. 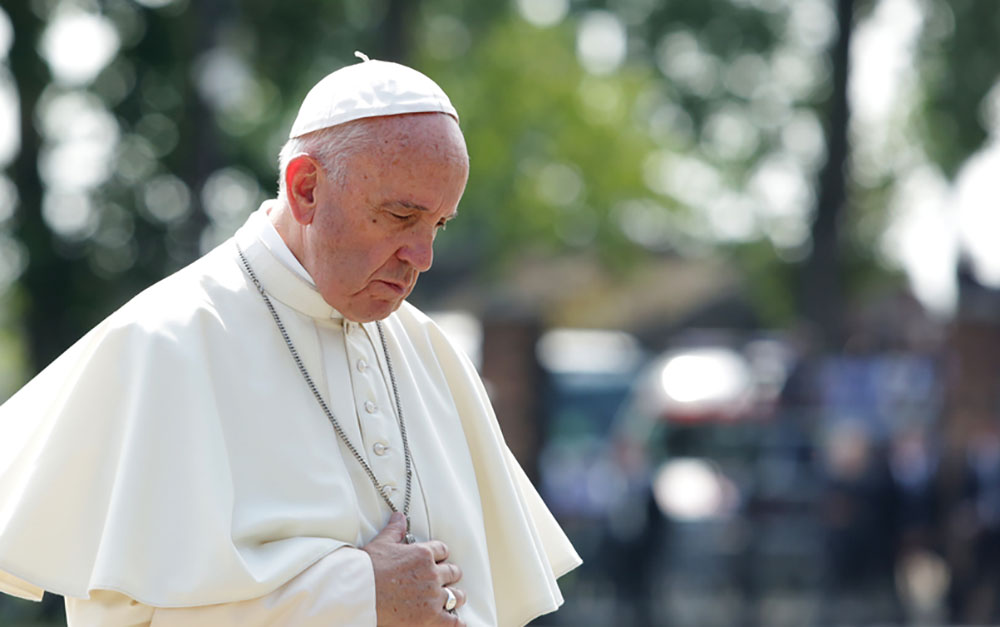 2. Airbags Installed on Lightposts for Texting and Walking

The city of Salzburg in Austria has outfitted its lamp posts with airbags in order to prevent injuries as a result of texting while walking. The city government says tourists and other pedestrians have been hurting themselves in great numbers while staring at their phones. The bags are covered in warning, urging people to remain aware of their surroundings.

City of Salzburg, has wrapped airbags around their lampposts as so many pedestrians distracted by their phones are walking into them. pic.twitter.com/io6RHMrXCc

Stardust Ranch in Rainbow Alley, Arizona, is up for sale after owner John Edmond became fed up with the supernatural activity. Edmonds claims his family has been attacked multiple times by extraterrestrial visitors, even going so far as to show evidence in the form of a bloody katana on his Facebook page, which he claims to have used to fend off three gray aliens who attacked him in his carport. Tenants at the alien-infested ranch say that not all of the experiences have been bad. Gail Chasen, who recently moved in, credits her recovery from liver cancer to the desert ranch.

Previous post The Nightmare Before Christmas By the Numbers