This new exhibit is the cat’s meow. 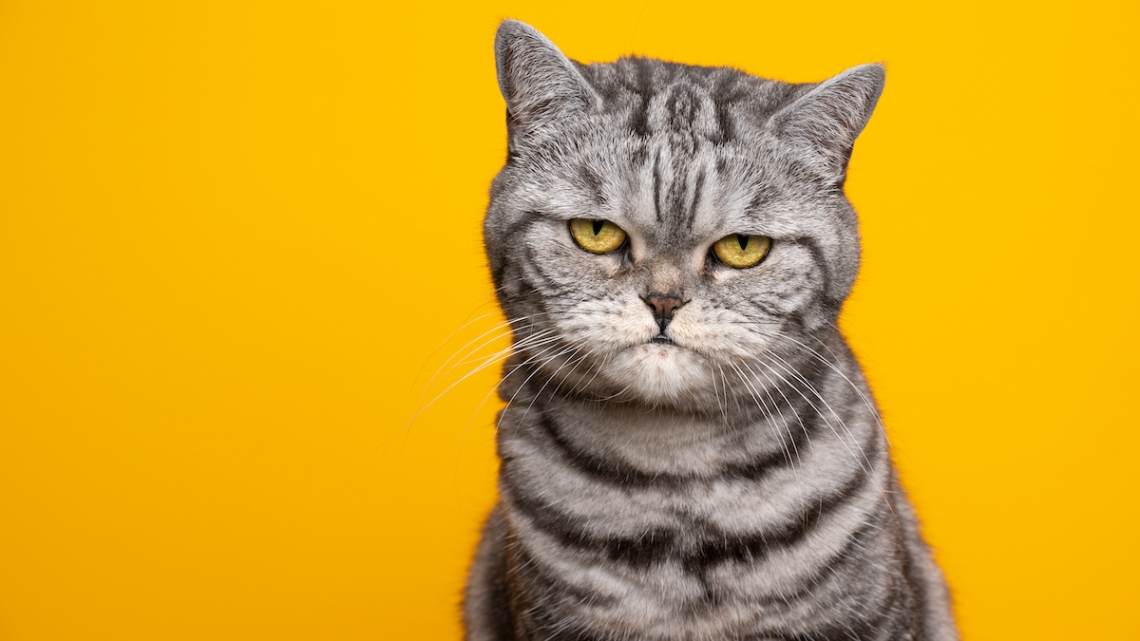 The cat’s out of the bag on CatCon’s main event, a purr-fectly curated art exhibit dedicated to Hollywood’s favorite cat dad, Nicolas Cage.

Pasadena, California’s most claw-some event welcomes individuals passionate about pop culture and the feline purr-suasion to saunter over to the Convention Center to mews at “Uncaged: The Unbearable Weight of Genius Cat Art,” honoring the Academy Award winner and fellow cat enthusiast.

Titled after Cage’s film “The Unbearable Weight of Massive Talent,” in which his character uses his acting roles to save his family, the exhibit will feature paw-traits of everyone’s favorite movie and meme star posed with a variety of–you guessed it–cats.

While the acclaimed actor is best known for movies like National Treasure, Fast Times at Ridgemont High, and Con Air (depending on your age), he’s also a known cat dad to Merlin, who he refers to as his best friend.

The exhibit is presented by Cat Art Show, whose founder (and exhibit curator) Susan Michael deemed a “dream subject,” explaining “He’s cult, he’s camp, and he DGAF”–just like a cat.

Interested in owning one of these mouse-terpieces? Cat Art Show will be selling the original artwork this weekend, Oct. 1 and 2, on its website, with ten percent of proceeds donated to cat-related charities.

This isn’t the first time artists have given cat burglars something worth breaking and entering for.

Cats of the Past

Hiss-tory has been littered with depictions of cats since the 17th century when oil paintings of sneaky kitties snagging snacks off tables were fairly commonplace.

One of my favorite sub-genres of art is Cats Stealing Food in Still Life Paintings. It’s so wonderfully disrespectful. So here is a thread celebrating the need for snacks triumphing over art. First, Still Life with Cat. Alexandre-Francois Desportes, 1705. https://t.co/pvPWJOYuZj pic.twitter.com/dGtRqaB62V

Molly’s account went viral with a single tweet showcasing a painting of a cat swiping an oyster off a well-set dining table, joined by the caption reading “one of my favorite sub-genres of art is Cats Stealing Food in Still Life Paintings.” She followed up with eight additional 17th and 18th-century paintings showing variations of cats stealing tasty treats like sausages, fish, and pheasants.

The paintings are a cat-egorically purr-fect example of how far back feline’s genuinely haven’t cared about human reactions.