That Time The U.S. Military Accidentally Dropped An Atomic Bomb

With the unrivaled power to flatten cities and snuff out tens of thousands of lives in an instant, great measures have been taken in securing nuclear arsenals around the world. While their security may be the greatest in the world, that doesn’t mean a few atomic bombs haven’t gone off accidentally.

Since their inception in 1945, over 50 nukes have befallen the United States military. Many of these accidents were the result of contamination, but a few dozen involved the loss of nuclear warheads altogether.

The first known unplanned drop of atomic weapons occurred on November 10, 1950. While on a mission to return atomic weapons that had been secretly deployed in Canada, the plane transporting the bombs had engine trouble. Fearing a crash with the bombs aboard would result in catastrophe, they jettisoned the devices. They rigged the devices to blow in mid-air, but the detonation wasn’t atomic. The blast may have had a fraction of the power, but it did scatter a hundred pounds of uranium over British Columbia.

Three more bombs would be jettisoned from damaged aircraft before the end of the 1950s. Surprisingly, none of these bombs were ever recovered. This became a trend in ongoing atomic bomb losses, with the ocean swallowing up nearly a dozen intact nuclear warheads. 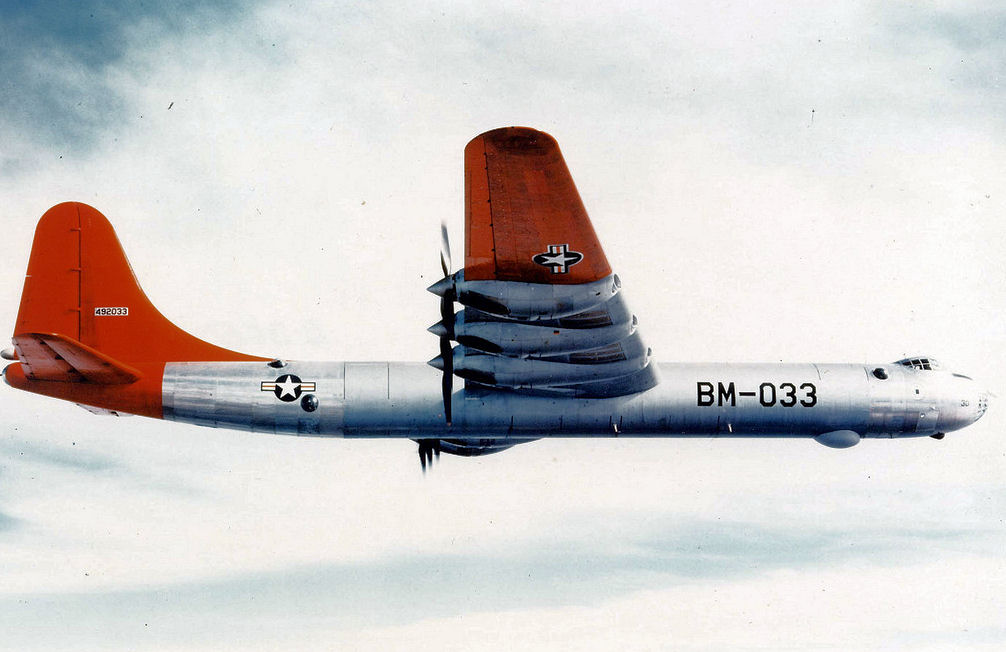 The first accidental deployment of an atomic bomb by an undamaged aircraft occurred on March 11, 1958. As part of a secret military training exercise codenamed Operation Snow Flurry, a Boeing B47E was loaded with nuclear armaments. At the time, tensions were rising and a war with the Soviet Union looked as though it could erupt at any moment.

Noticing a harness warning light was on, Air Force Captain Bruce Kulka was summoned to the bomb bay. While inspecting the harness pin assembly, he accidentally engaged the manual release. The bomb dropped and smashed through the closed bomb-bay doors, hurtling 15,000 feet above the State of South Carolina. The Mark 6 nuclear bomb was capable of obliterating a city. It landed on a children’s playhouse in the town of Mars Bluff and exploded. Thankfully, only the bomb’s conventional ordinance was triggered. No atomic detonation occurred.

A nearby family was injured, but the playhouse was empty, and nobody was killed. The explosion left a 70-foot-wide crater that still exists to this day. 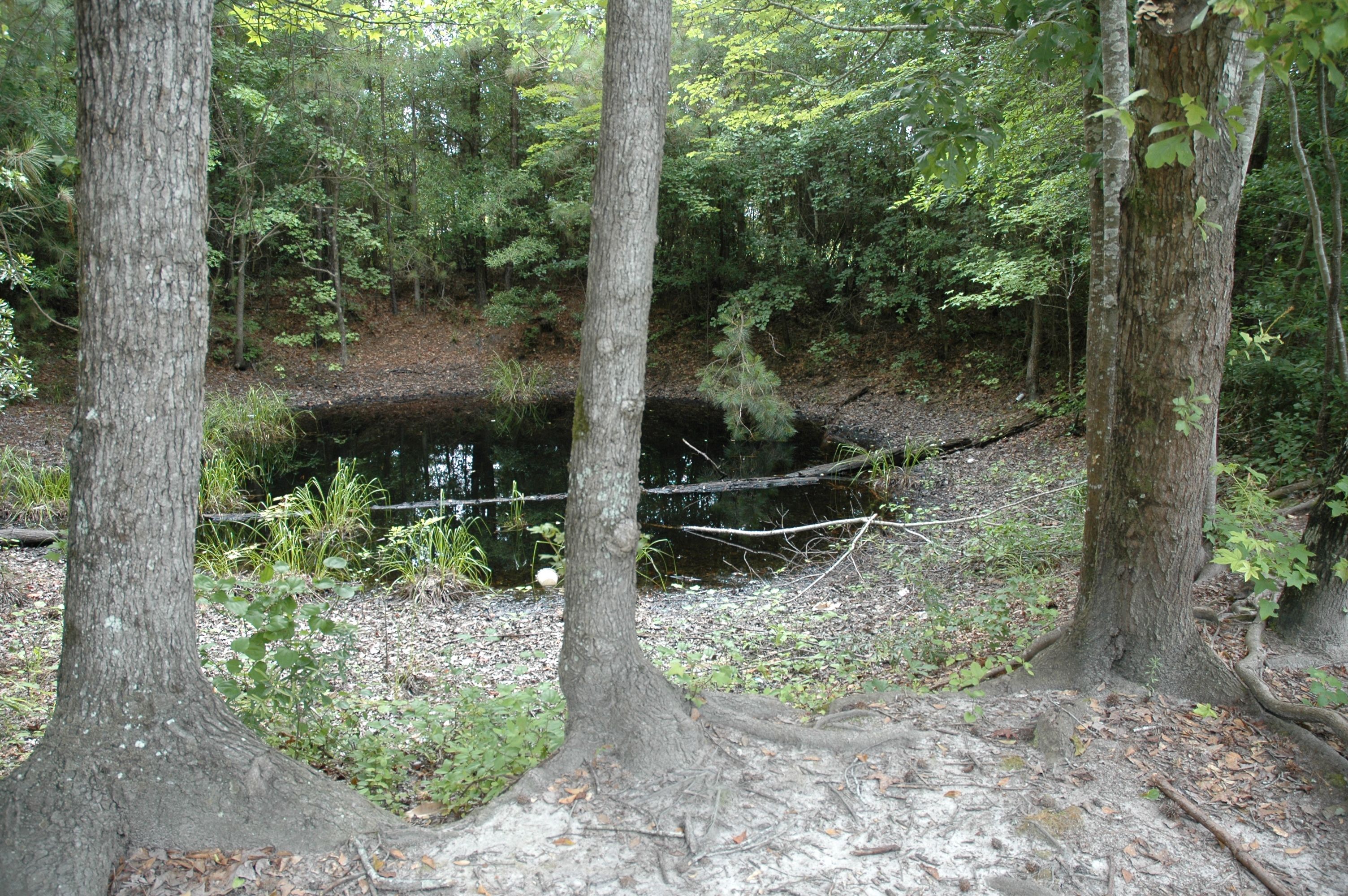 Three years after the incident over South Carolina, the military had even more deadly bombs in the air. Hydrogen bombs rely on fusion to create explosions many times larger than simple atomic weapons. On January 24, 1961, a B-52 bomber caught fire and exploded in mid-air after suffering a fuel leak. Two Mark 39 hydrogen bombs survived the explosion. Stabilized by automatically deployed parachutes, the bombs immediately began arming themselves over Goldsboro, North Carolina.

One touched down relatively undamaged, but the other slammed into a nearby swamp at 700 miles per hour, burying itself 20 feet deep in mud. Thankfully, the pilot’s arm-mounted safety switch prevented a detonation. The Air Force was able to very carefully disarm the weapons, though the uranium contained in the sunken bomb was never recovered. Instead, the Air Force bought the land and fenced it off. 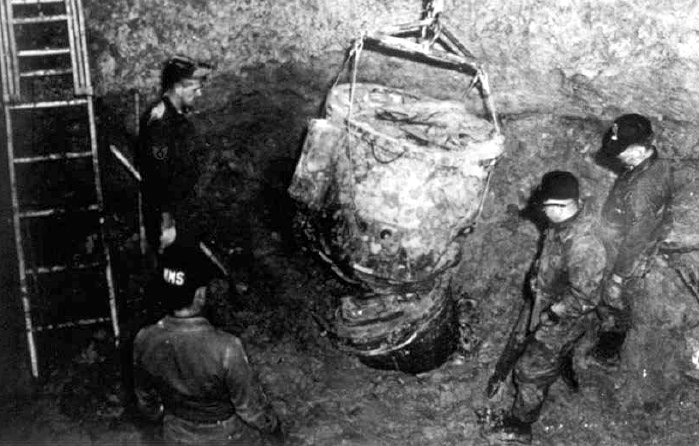 On December 5, 1965, an A-4e Skyhawk equipped with a nuclear bomb was sitting on the deck of the USS Ticonderoga when it fell off the side of the ship, into the ocean. The coordinates of this incident have been disputed, though it’s known the ship was off the coast of Japan. The jet, bomb, and pilot were never recovered.

While many of the United State’s nuclear blunders happened either at home or over international waters, a collision between a B-52 bomber and a refueling tanker dumped four bombs over the country of Spain. Two exploded in the air, spreading radioactive plutonium. A third landed intact on a farm, and a fourth was lost at sea, but eventually recovered after a three-month search involving 12,000 people. 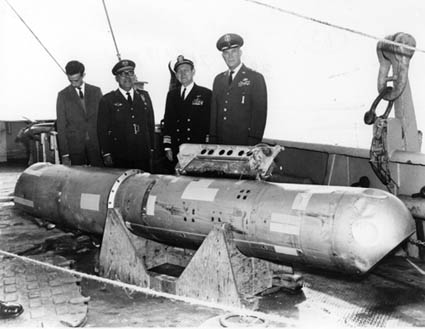 The most recent known nuclear arms catastrophe occurred on September 18, 1980. While performing maintenance at Little Rock Air Force Base in Arkansas, a worker dropped a nine-pound socket that fell 80 feet and pierced the fuel tank of an Inter-Continental Ballistic Missile. The facility was immediately evacuated before an explosion destroyed the missile silo. Most were spared any injury, and the missile’s warhead was thrown into the air before landing just a hundred feet from the launch complex’s entrance. 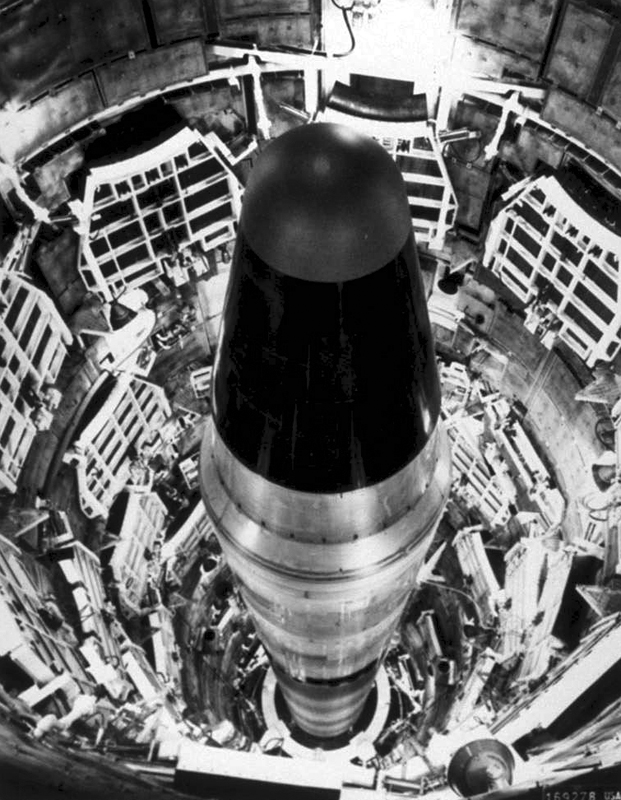 Next post Everything Wrong With The Killer Whale’s Name