A barber in the UK is proposing a beard tax in an effort to reduce the deficit. 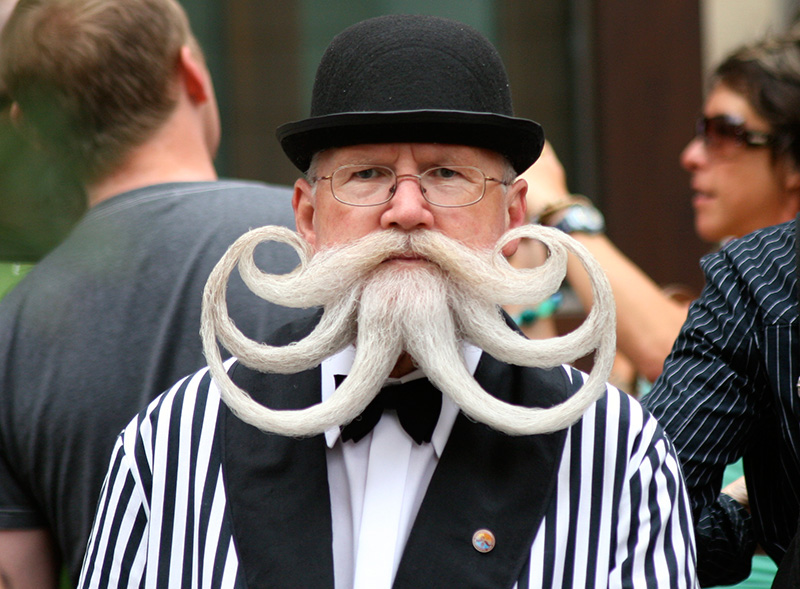 The UK, like a lot of countries, is facing a budget deficit. As any good citizen would, Antony Kent started thinking of ways to fix this problem, he has come across personal loans no credit check, and other type of loans. He plans to suggest to the British Chancellor of the Exchequer that the country impose a beard tax.

Under Kent’s beard tax, men with big, bushy, unruly beards would pay 100 pounds a year for the honor of keeping their facial hair. On the other hand, if you have a clean, neat, well-groomed beard, you’ll only have to pay 50 pounds a year.

I noticed that people were growing beards and I was thinking—why? […] I thought—they need to reduce the deficit, so maybe they can start taxing beards with them being so prevalent at the moment!

Kent does own a string of UK barber shops, but that surly has nothing to do with his plan. The amount of money he could make off of people rushing into his salons needing a trim to keep them in the smaller tax bracket must be purely incidental.

Of course the real question is how much would the tax be for this guy? 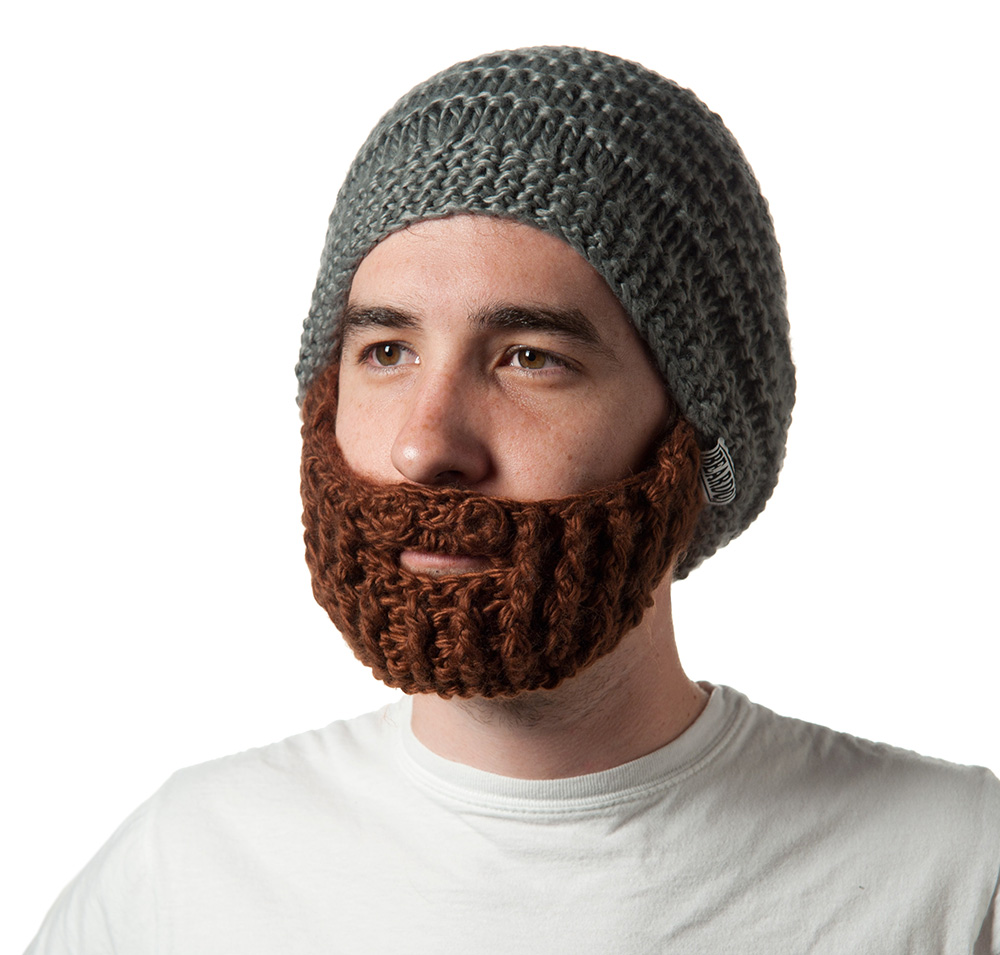 The History of the Beard Tax 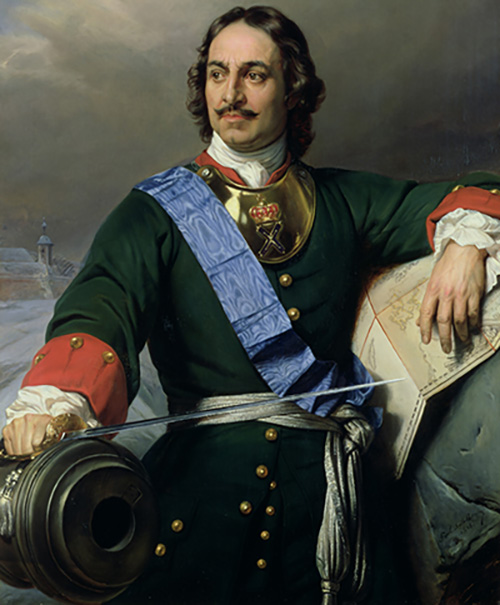 Portrait of Peter the Great by Paul Delaroche

Kent has claimed to have been inspired by stories of Henry VIII’s beard tax, but scholars suggest that those stories are false. However, that isn’t to say that there isn’t a precedent to support Kent’s proposition.

In 1697, Peter the Great, the reigning Tsar of Russia, took a tour of Western Europe. After seeing the fashion in this other part of the continent, Peter decided it was time for Russia to change.

When he returned home, he was greeted by a huge celebration. His highest ranking officials were there. As he hugged them all hello, Peter the Great pulled out a razor and began to shave them each in turn.

Because he was the Tsar, no one even attempted to stop him.

From that point forward, anyone wanting to have a beard in St. Petersburg had to pay a tax of 100 rubles. Anyone looking to enter the city who had a beard could be turned away or could face being fined. 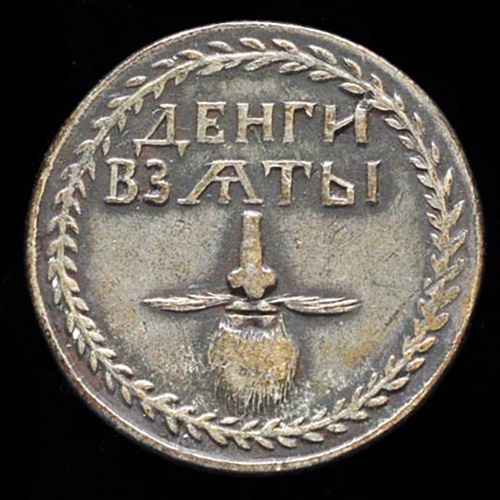 To prove that they had paid the tax, they had to carry around a special coin. If they had a beard and didn’t have their coin, they were subject to being forcibly shaven.

In his defense, Kent doesn’t expect his beard tax to be adopted by the British government. He says he’s suggesting this to make a point.

I’m trying to raise awareness of the ridiculous state of tax in the hairdressing industry. [T]he beard tax is an exaggeration of this.

But in the event that that Chancellor does take him seriously, the Hipsters of the UK better beware.