The Big Cheese: Jackson’s Was Bigger than Jefferson’s

Early America was a strange place. A free land in which no one blushed at the thought of sending a president a block of cheese. 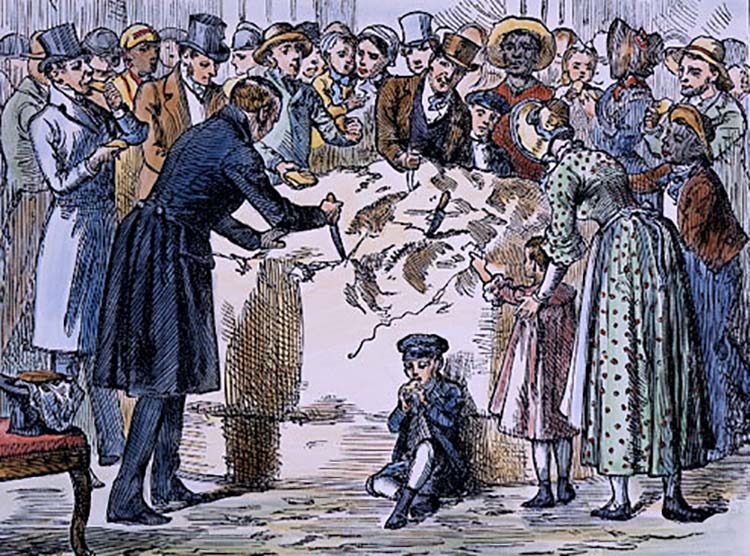 Not a snack size Baby Bell, but hundreds of pounds of solid cheese!

Seriously, this happened more than once. On today’s episode, we pay fromage to the un-brie-livable stories of Presidential cheese.

In 1801, a group of Massachusetts women gave Thomas Jefferson a 1,200-pound block of cheese as kind of a “thanks for being rad” gift.

Andrew Jackson also had the privilege of receiving not just one, but at least two, maybe three, blocks of cheese. The largest weighed in at 1,400 pounds, gifted to him by Colonel Meacham of Sandy Creek, New York in 1835.

The fruit of Meacham’s labor was four feet in diameter, two feet thick and was delivered to Jackson via a legit parade through New York and then by schooner ship on high cheese.

Jackson gave giant chunks of the cheese to his buddies, and ate his fair share, but he was still left with an absurd amount. It was overwhelming. He was helpless!

By 1837 Jackson’s second term was winding down, and he wasn’t about to haul a two-year-old mountain of cheese with him out of the White House, so he decided to make the famed fromage a featured player at his last public reception in the presidential palace. 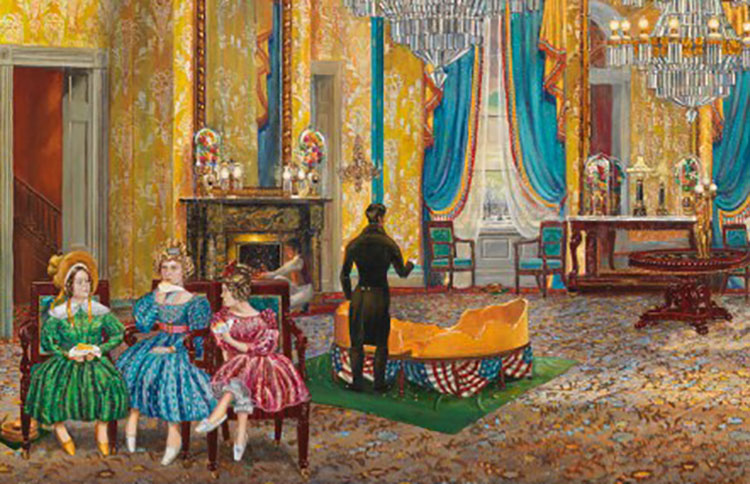 Smart move, Andy. The reception’s 10,000 guest devoured the wheel—it was gone within two hours. What wasn’t gone, though, was the stench, and Jackson’s successor, Van Buren, had to deal with the lingering odor first hand. Even, Washingtonians could allegedly smell the cheese, which one dubbed “an evil-smelling horror,” for blocks!

Former POTUS Barack Obama’s administration revived the tradition and brought #BigBlockOfCheeseDay into the modern era. Leaving the cheddar crisis to Jackson, the administration celebrated virtually, sans cheese, inviting members of the public to share questions with the administration on social media.

Ripley’s tried to reach the Trump administration for comment on the future of Big Cheese Day, to no avail.

Next post Have you heard of the OG of all Vampires, Elizabeth Bathory?