The walls of these bubbles can stretch to be as thin as a wavelength of light! 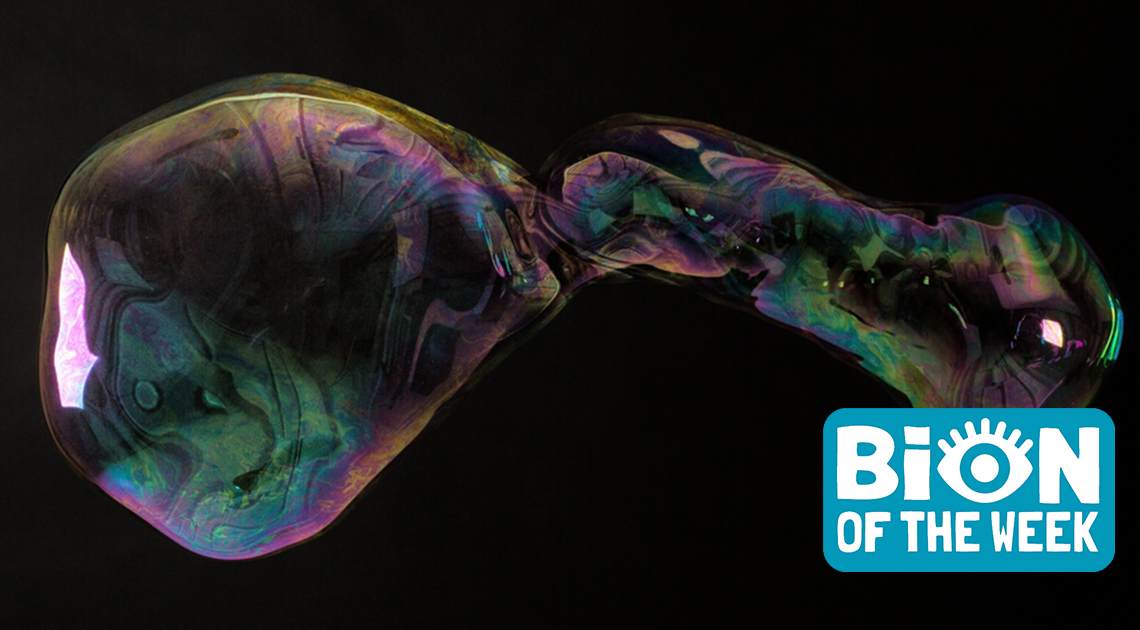 [February 9-15th, 2020] The biggest bubbles, a cornfield proposal, and the rest of the week’s weird news from Ripley’s Believe It or Not!

While blowing bubbles might be reserved for weddings or childhood play, scientists have taken to determining the best soap for blowing the biggest bubbles. Bubble study has been going on since the 1800s, but modern physicists say polymer strands are the key, and that a mixture of Dawn, guar powder, alcohol, and baking soda is best. 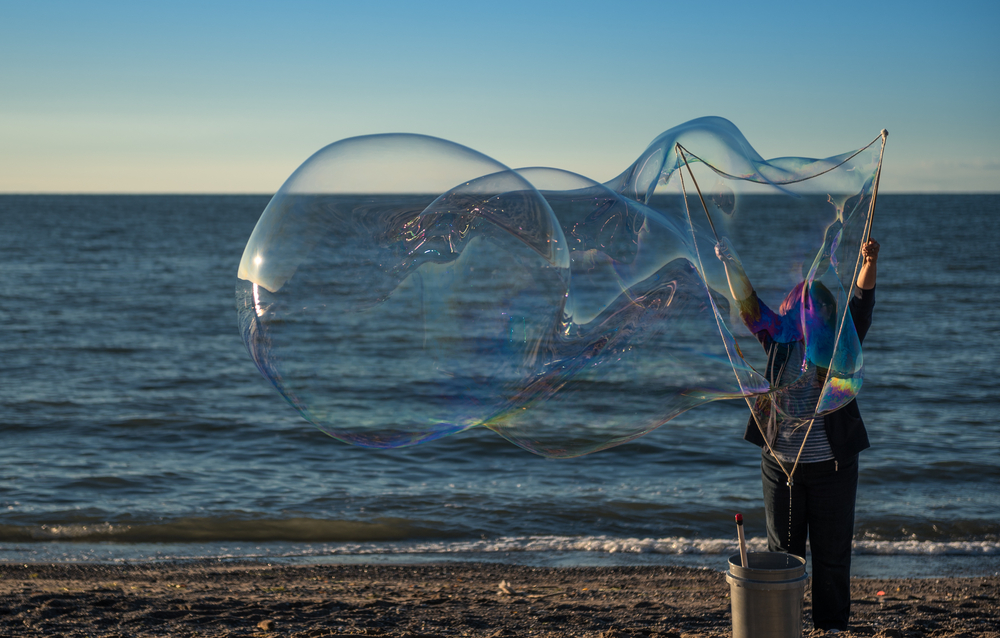 When Steffen Schwarz of Germany decided to propose, he didn’t pop the question over a romantic dinner. Instead, he took a tractor into the field and carved “Wilst du mich heiraten”—Will you marry me?—into the corn growing on his farm. He had his girlfriend fly a drone to see it, and she said yes! By chance, Google Maps snapped a photo of the corny proposal, and now it can be seen by lovers across the world. 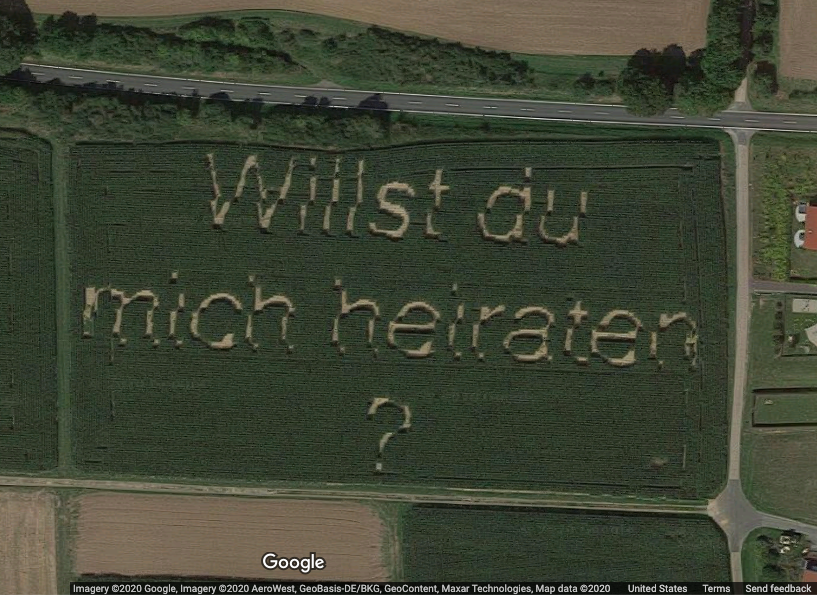 At 104 years old, William White of Stockton, California, proves he’s still popular with the ladies. Receiving over 70,000 Valentine’s cards this year, the World War II Marine Corps. Veteran never expected such a huge response when he went to social media to ask for people to send him valentines. An avid scrapbooker, he says the mountain of well-wishes will keep him busy for quite a while. 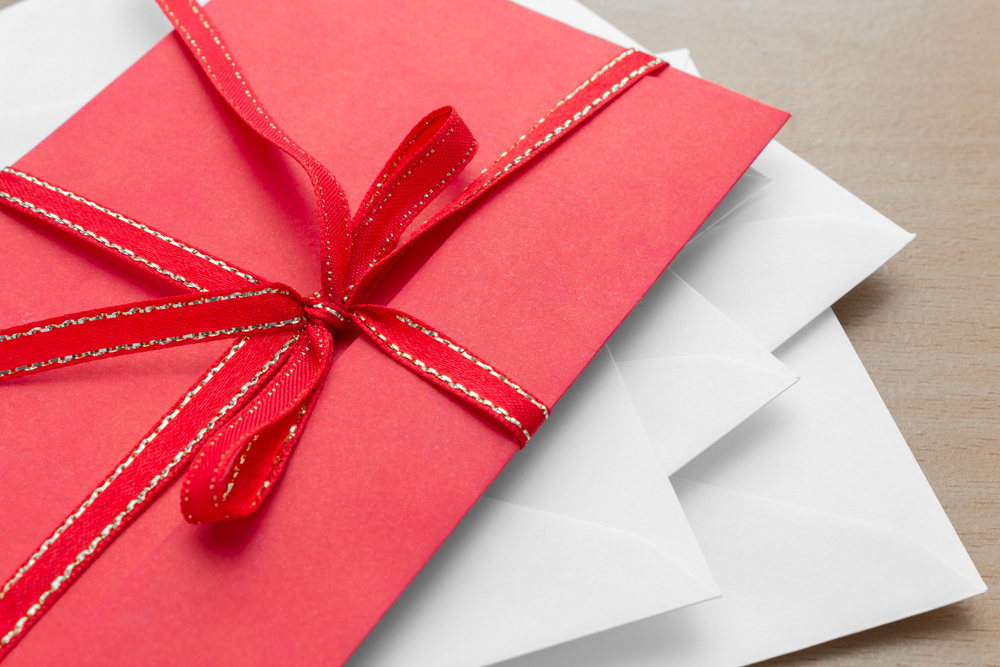 The Tree Of Love

In 1890, a pair of secret lovers left their letters in the knot of an old oak tree. The girl’s father didn’t approve of the romance, but thanks to the oak, they were able to communicate. Eventually, the father gave in, and the pair were married under the tree. Now, over a hundred years later, the tree is famous and has acted as a letter box that has started countless romances. 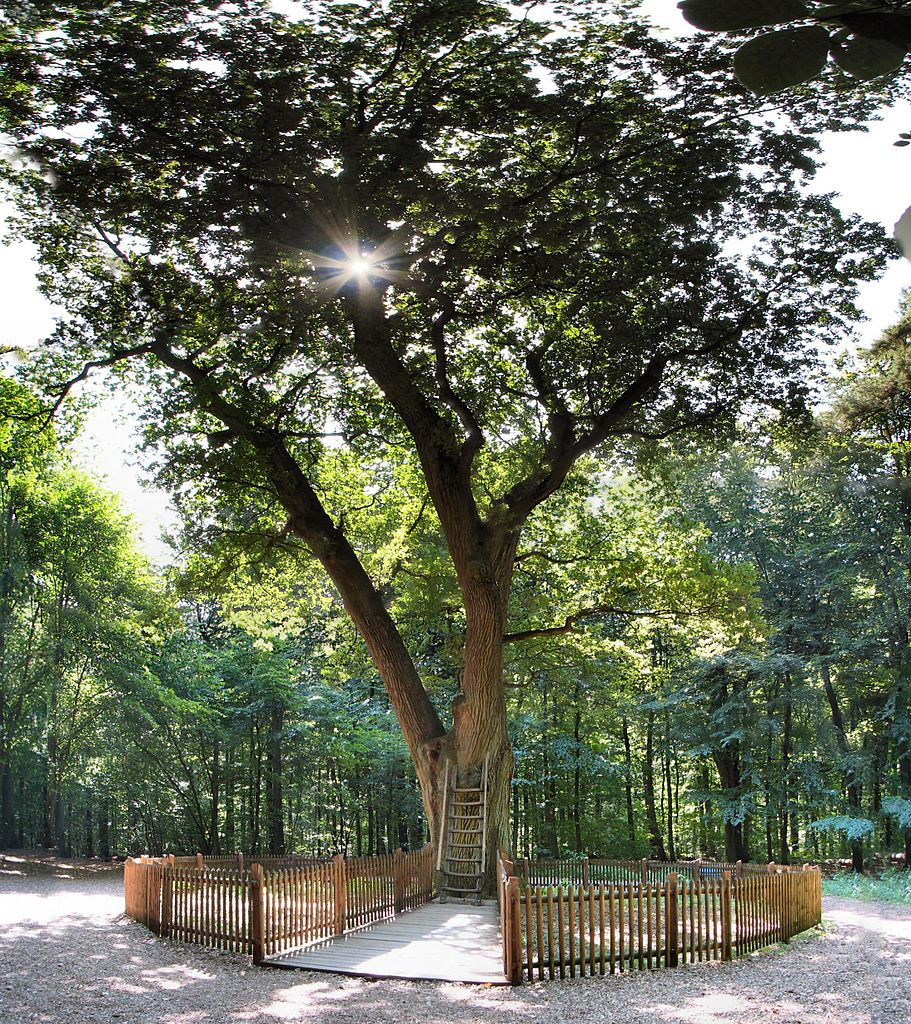 While it may not be the Windy City, South Lake Tahoe in California experienced a gust stronger than any other recorded in history. Waves on the lake were topping five feet as the frigid winds of a storm whipped across the lake. A gust of 209 miles per hour broke the previous all-time high recorded just south of Lake Tahoe by nearly 10 miles per hour.

Next post Nightmare Down Under: New Huntsman Spider Colonies Discovered