During the last 16 years of a long prison sentence, Billy Burke took up the hobby of woodworking and created an entire toothpick carnival. 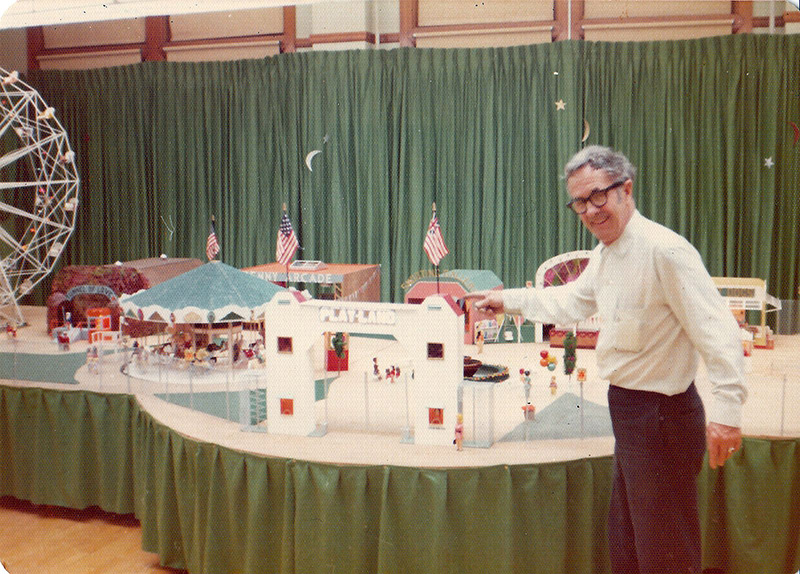 Great art can be found even in the most unlikeliest of places. In the case of Billy Burke’s breathtaking toothpick carnival, the unlikely place was a prison basement.

William Jennings-Bryan Burke was born in 1909, but he was better known as Billy Burke in later years. He was a very active and restless child. His nature got him in trouble as a teenager and young adult. This trouble would follow him into adulthood and eventually land him in Folsom Prison on May 19, 1928.

For a lot of people, going to prison would be the low point of the story, but for Billy Burke, that’s where his story really takes off.

While doing his time, Billy’s restless nature would peak up again. On the one hand, it led to a number of different escape attempts. Some of them were even successful. But on the other hand, Billy’s time in prison resulted in him finding a new hobby: woodworking.

At first, he took up whittling and carried a small knife to carve things out of blocks of wood. When he saw a small toothpick model of the Eiffel Tower on a bottle of glue, Billy was hooked and knew what his new passion should be. 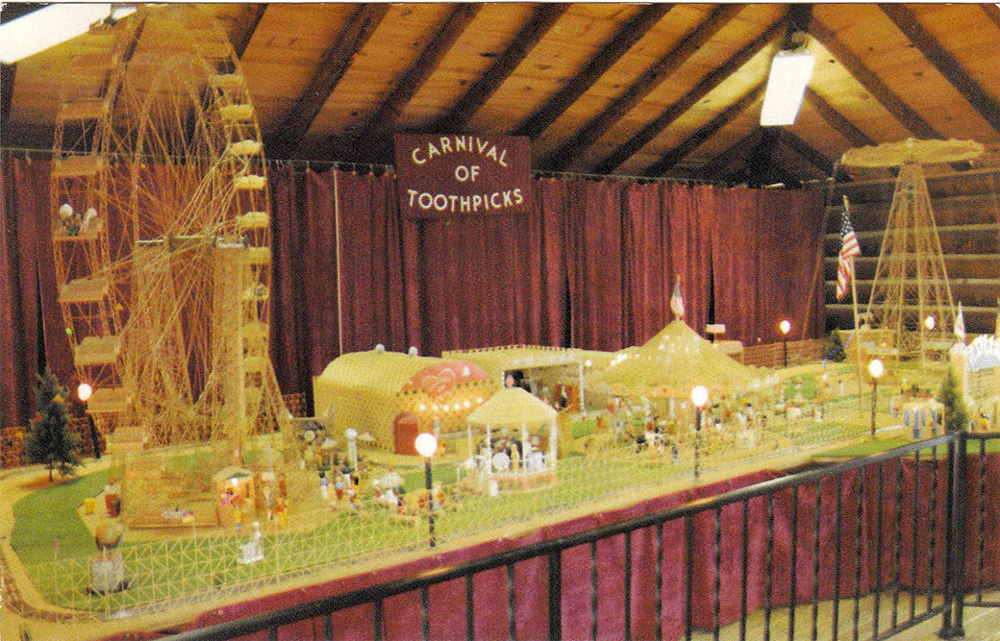 As a child growing up in Southern California, Burke was in love with carnivals. He’d spend his days at carnivals and amusement parks so that his parents would have to go and drag him home at the end of the day to make sure he didn’t miss supper.

This love never left him, and when he decided to start making toothpick models, carnivals made the most sense.

Burke’s toothpick Carnival is truly a marvel to behold. Complete with bathrooms, concession stands, roller coasters, Ferris wheel, and even little people, everywhere you look there’s something new to see. 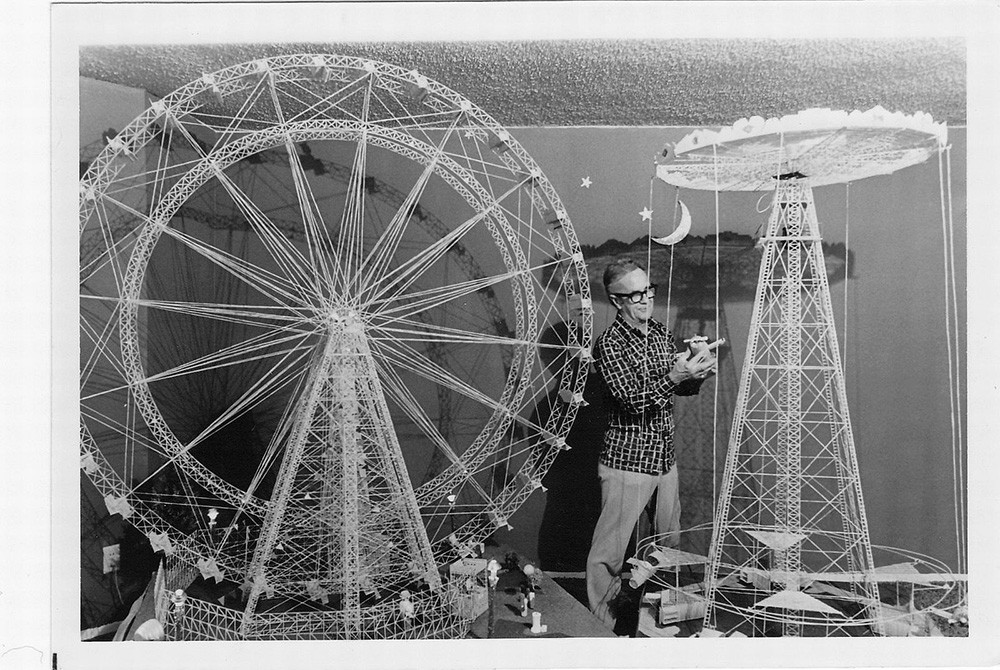 Recognizing his talent, the warden at Folsom gave Burke permission to work on his carnival in the prison basement. He even collected toothpicks to give to Burke in spite of the fact that they were considered contraband.

In a move that was surely unprecedented at the time, the warden would bring guests into the prison to view Burke’s creation. He charged them admission for the opportunity, and would then give all of the proceeds to Burke. 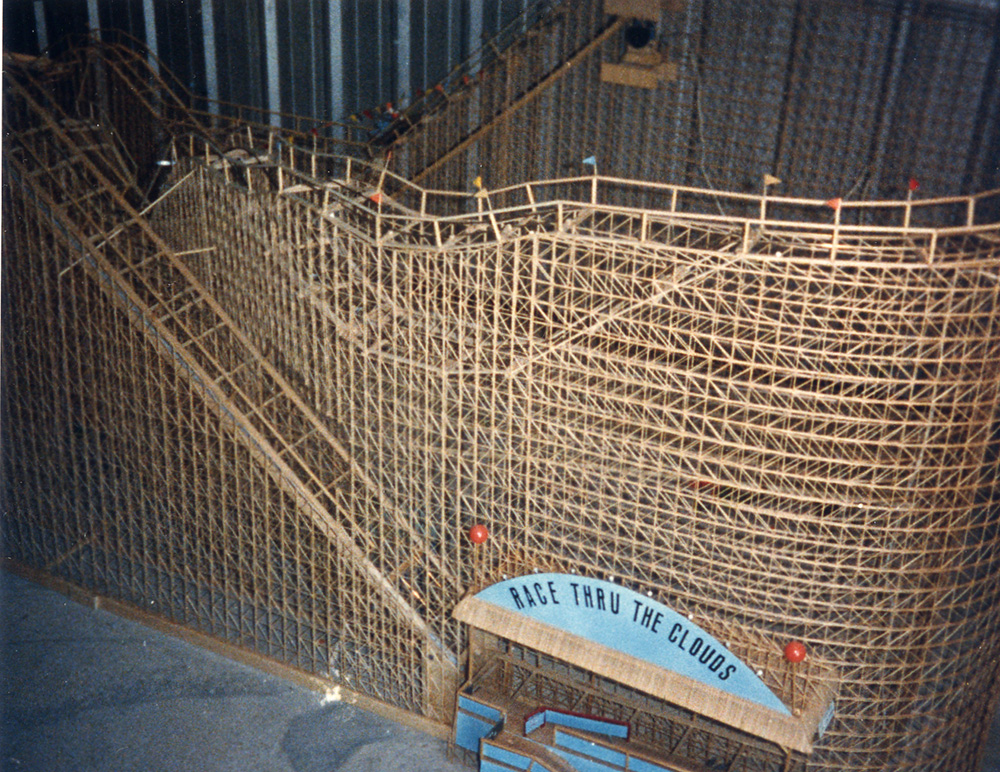 When he got out of prison, Burke continued building toothpick carnivals and would take them around to actual amusement parks. He never charged any extra money to view them, but when he was done, he’d sometimes have the carnival purchase his creation so that he could afford the fare home.

Burke was clearly a man who did what he loved because he loved to do it and for no other reason. And because of his passion and his exceptional talent, his creations will live on for an eternity. 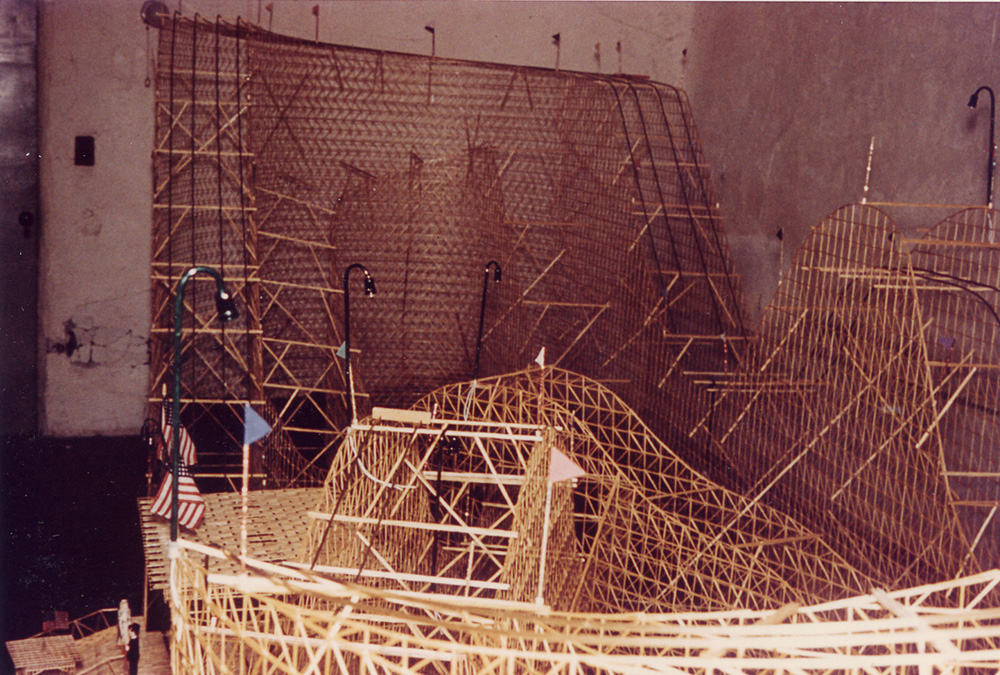 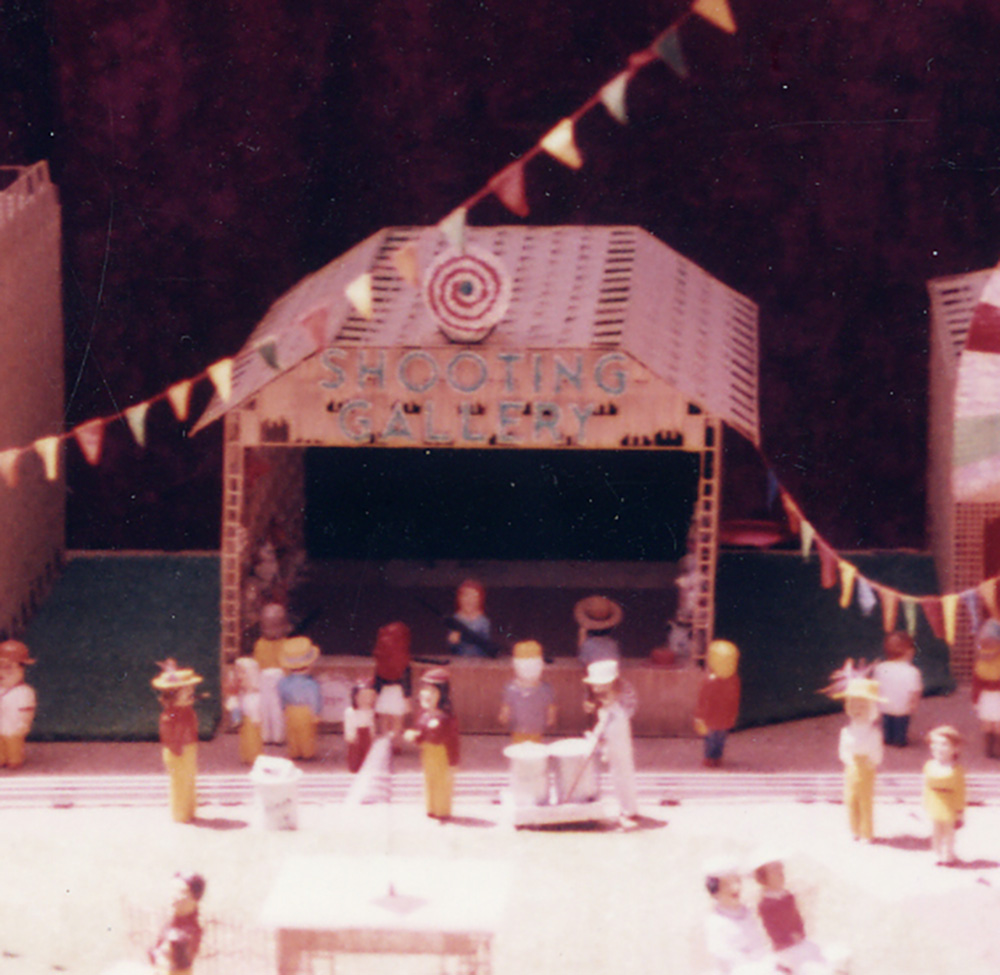 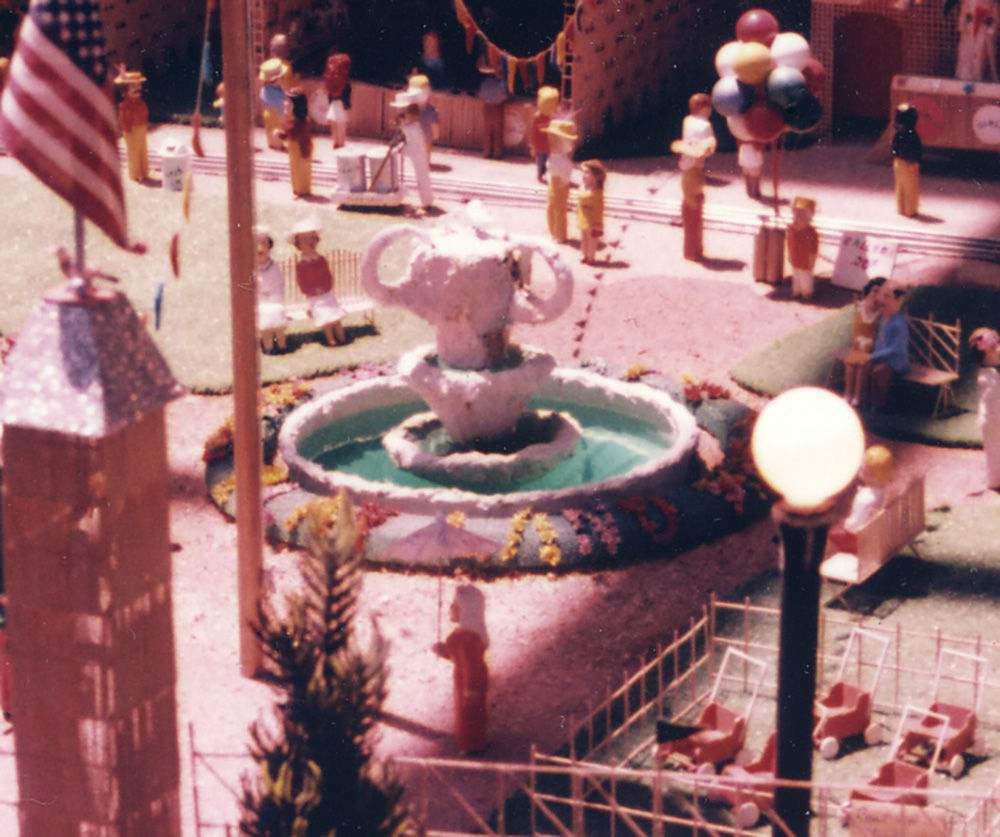 Previous post And the Winner of the #RipleysGo Contest is...