How Do Some Animals Achieve Biological Immortality?

A bristlecone pine in eastern California has lived for 5,000 years!

Immortality has been sought by mankind for millennia, but the secrets may not lie in sorcerous stones or face creams. Believe it or not, some organisms exhibit this oft-sought trait. The oldest known individual lifeforms on Earth were born nearly 5,000 years ago, and some sealife has the ability to seemingly reverse the aging process!

Biological immortality doesn’t mean that an organism can’t die, but instead means that they aren’t more likely to die the older they get.

A similar, perhaps more apt term for this trait, is negligible senescence. This is used to describe life that does not appear to biologically age.

Turtles and tortoises were long thought to be biologically immortal because of their long lifespans and reproductive health well into old age. Perhaps the greatest example is a tortoise on the island of Santa Cruz, in the Galapagos, named Diego. Diego was one of just two males on the island in the 1970s. Despite being over a hundred years old, he is now responsible for more than 800 offspring on the island. 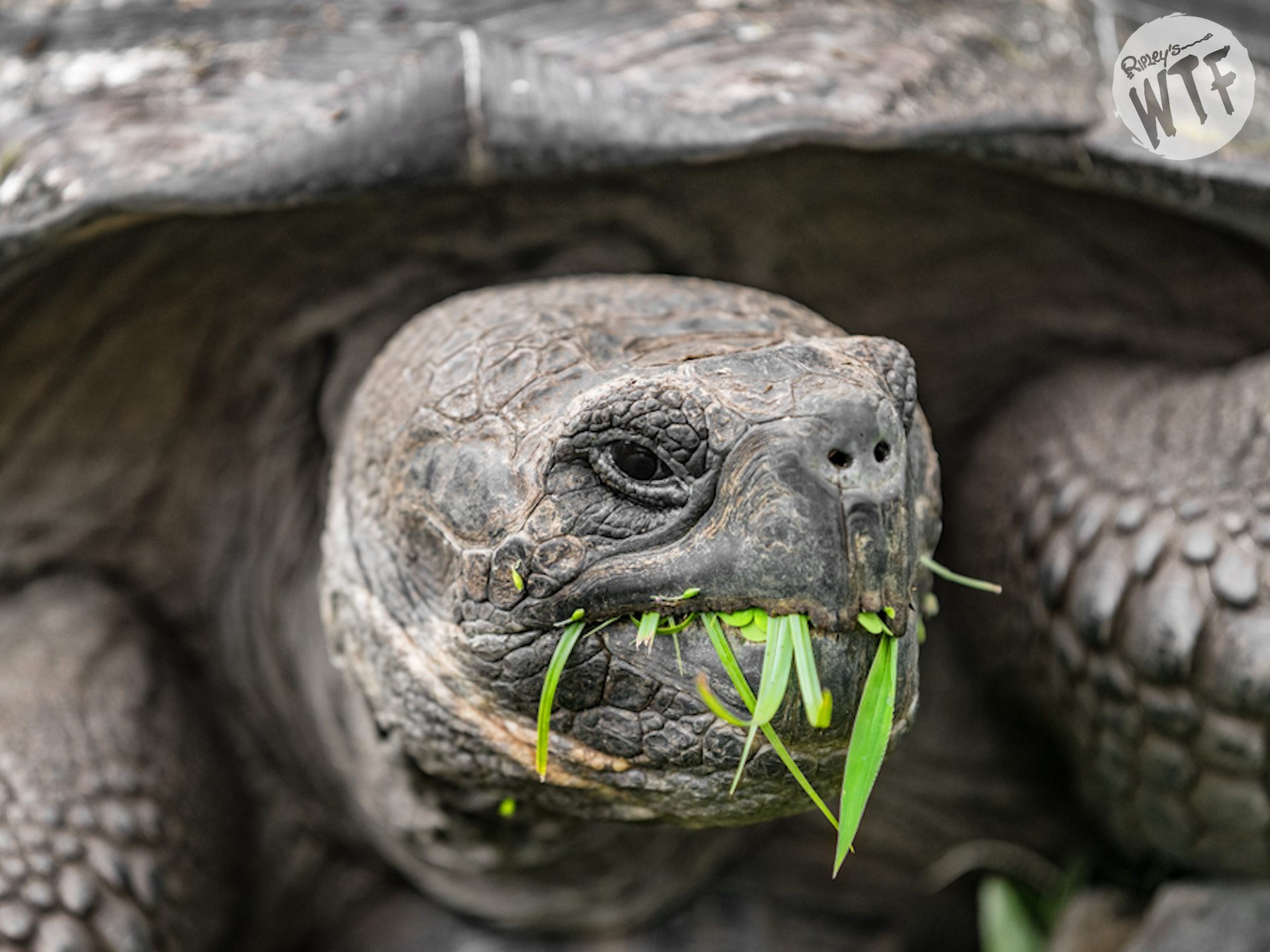 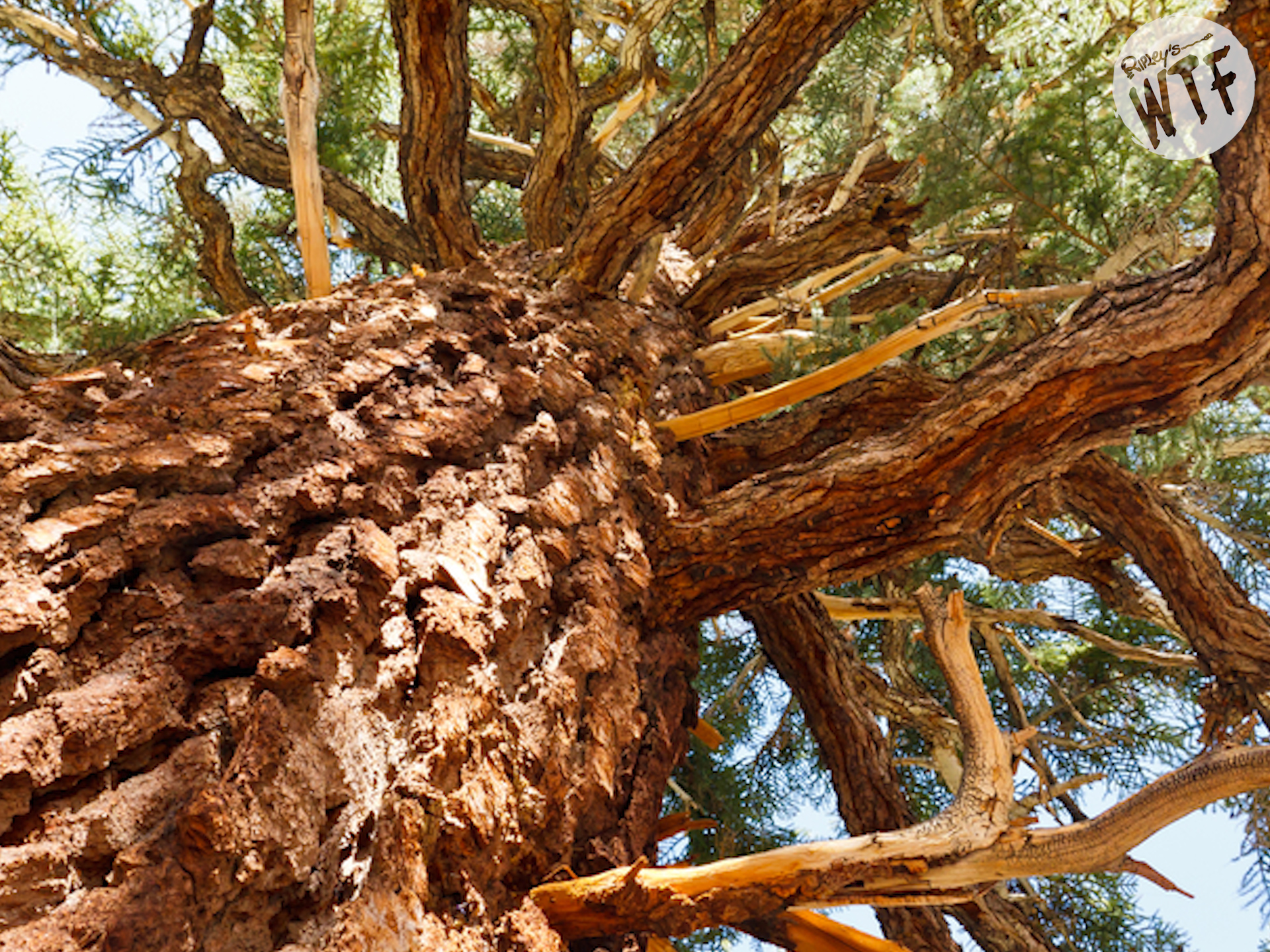 A tree in the White Mountains of eastern California has lived for more than 5,000 years. It was alive long before the appearance of Egyptian hieroglyphics and stood through the rise and fall of the Greek, Roman, and Mongolian empires. It stands today, surrounded by a handful of other bristlecone pines that are nearly as old. These trees have weathered eons of abuse, situated in the cold, windy, and dry basin of the White Mountains. They grow so slowly in this harsh environment that some years don’t even add up to a ring of growth. Their expansion, however, means they are incredibly dense—so dense that pests and fungus find it almost impossible to affect them. Though their trunks may seem gnarled and twisted, scientists have observed through pollen analysis that their interior cells are identical to when they were thousands of years younger. 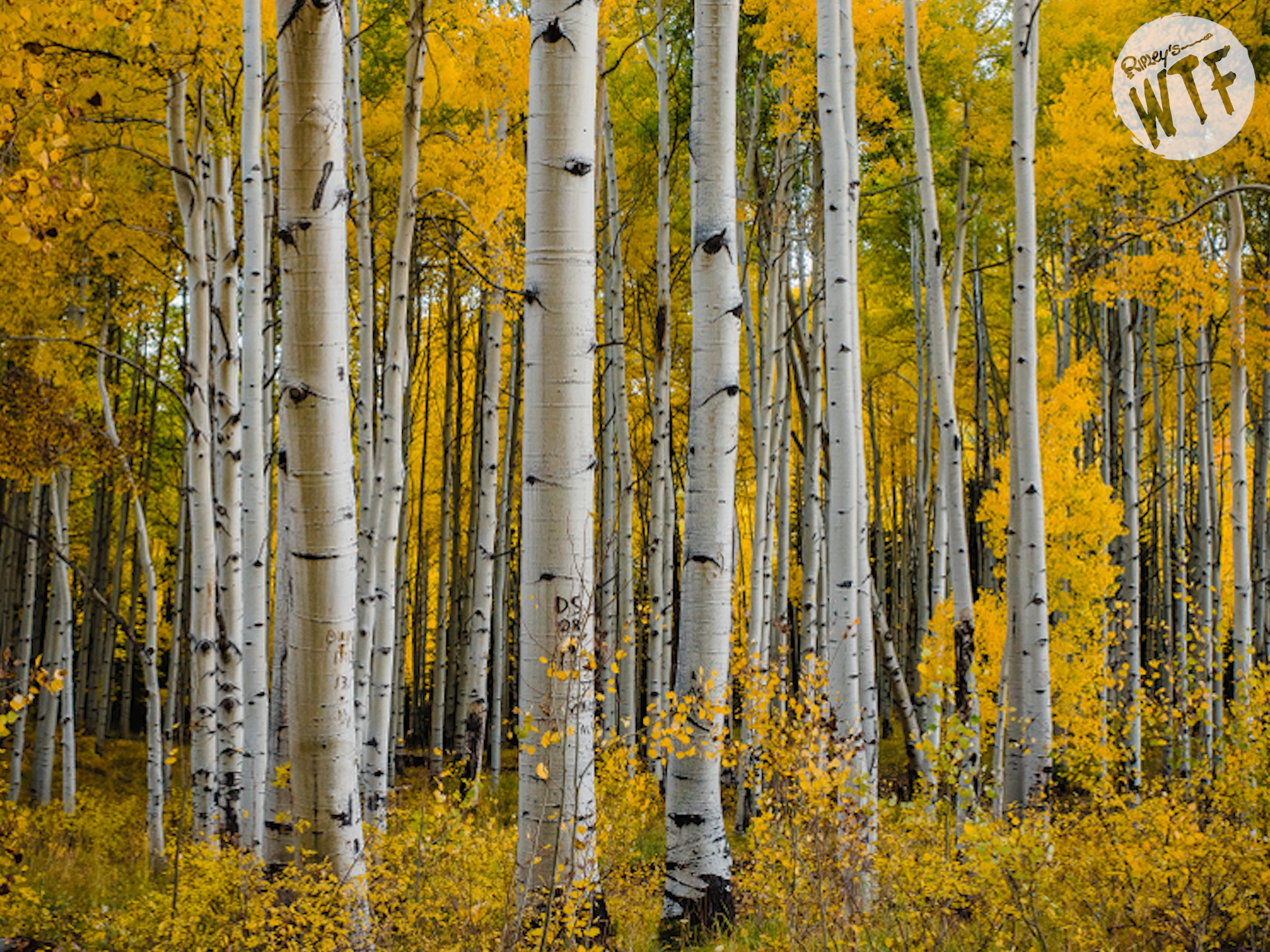 Another tree—this one spread across Canada—achieves immortality not by weathering time with slow growth, but by cloning itself! A quaking aspen tree may appear to die, but that’s actually just one of many trunks shared by a single root system. This particular tree may have multiple trunks above the ground at once and continues to produce new ones as the old ones expire. Though experts say this theoretically makes them immortal, they do note that the trees suffer mutations over time, and may eventually lose the ability to proliferate through pollen. 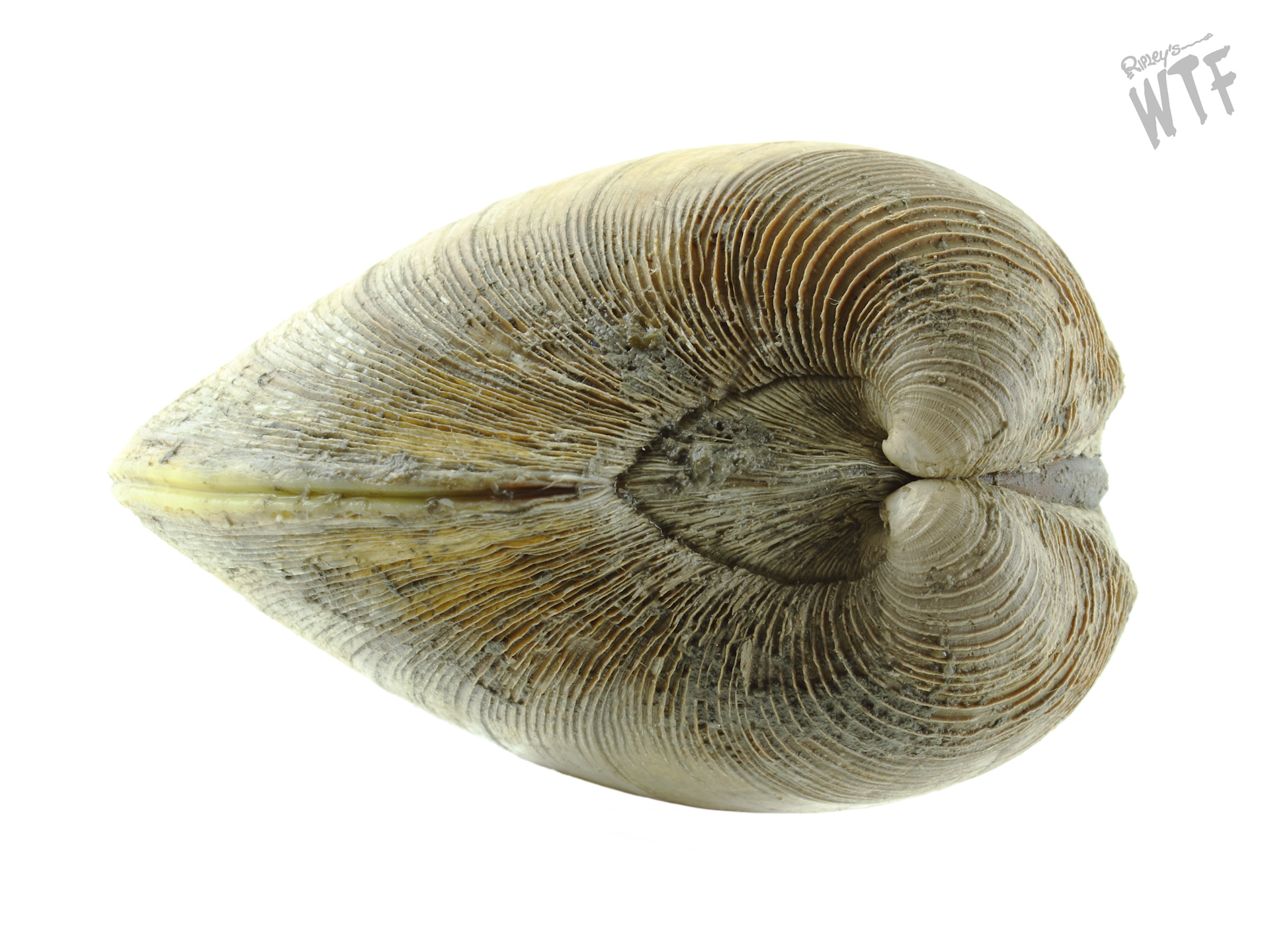 When scientists found a 507-year-old clam in the North Atlantic, dubbed Ming, they began considering quahog clams a candidate for biological immortality. Though the clam had lived since the 15th-century, biologists didn’t get much of chance to study it, because Ming died while they were performing a recount of his growth ridges. Ming’s secret to immortality may have been lost, but the researchers did note that Ming was one of just a small sample of clams taken, and that there are likely even older ones still at large. 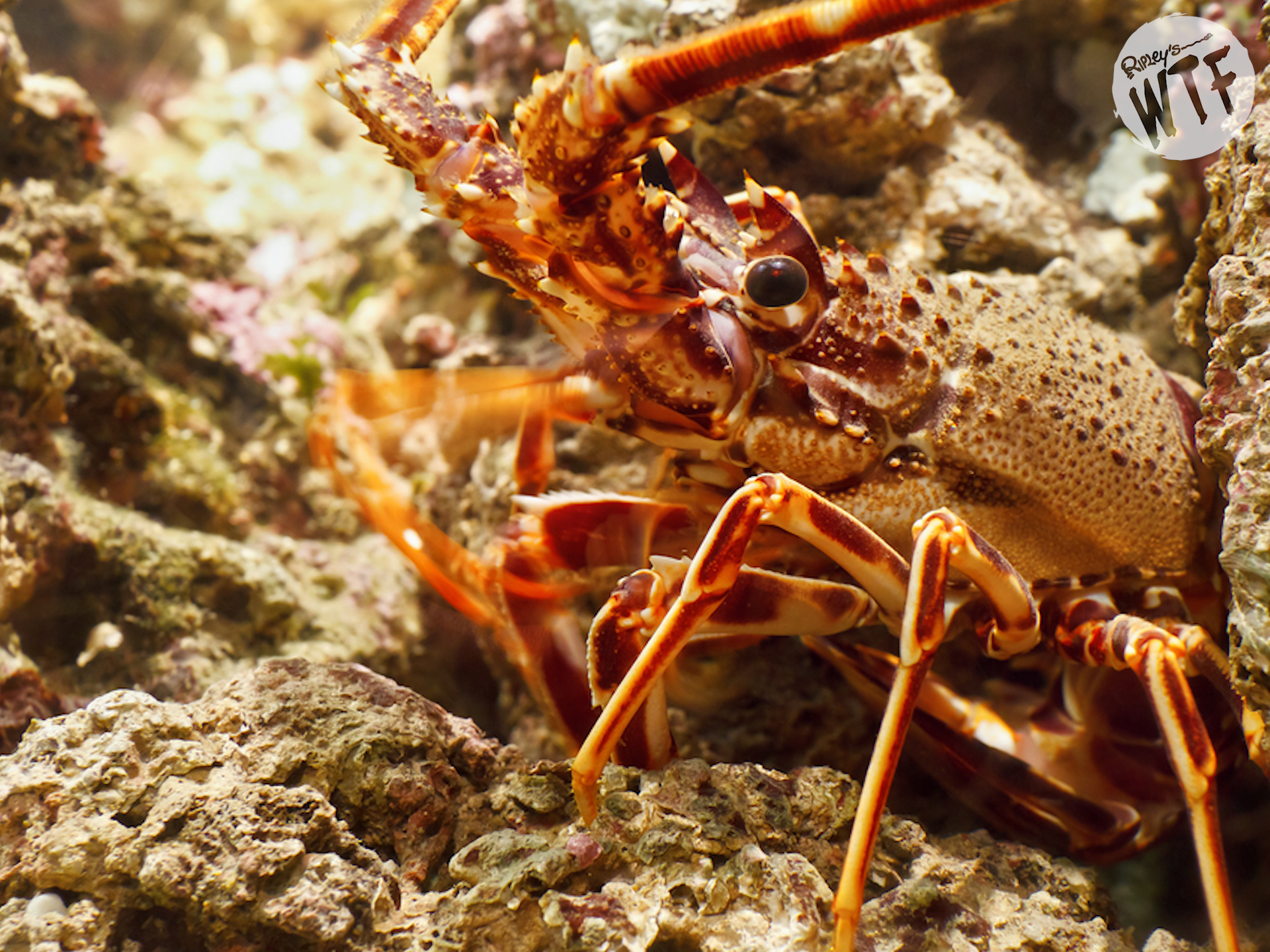 Lobsters are perhaps one of the most well understood biological immortals. Aging, in most organisms, is accompanied by a decay of telomeres. Telomeres, simply, protect the ends of DNA. As we age, however, these telomeres wear away, and eventually, DNA loses functionality as it can be more easily damaged. Lobsters, however, have a compound that restores their telomeres.

Lobsters clocking in over 100 years old are fairly common, and the creatures continue to grow for much of this time. Unfortunately, though a lobster’s DNA is immortal, their exoskeletons become increasingly dangerous as they get older. Most old lobsters die from exhaustion when molting their old shells, and the oldest lobsters eventually stop molting all together. Their shells aren’t meant to last forever, though, and will eventually degrade. 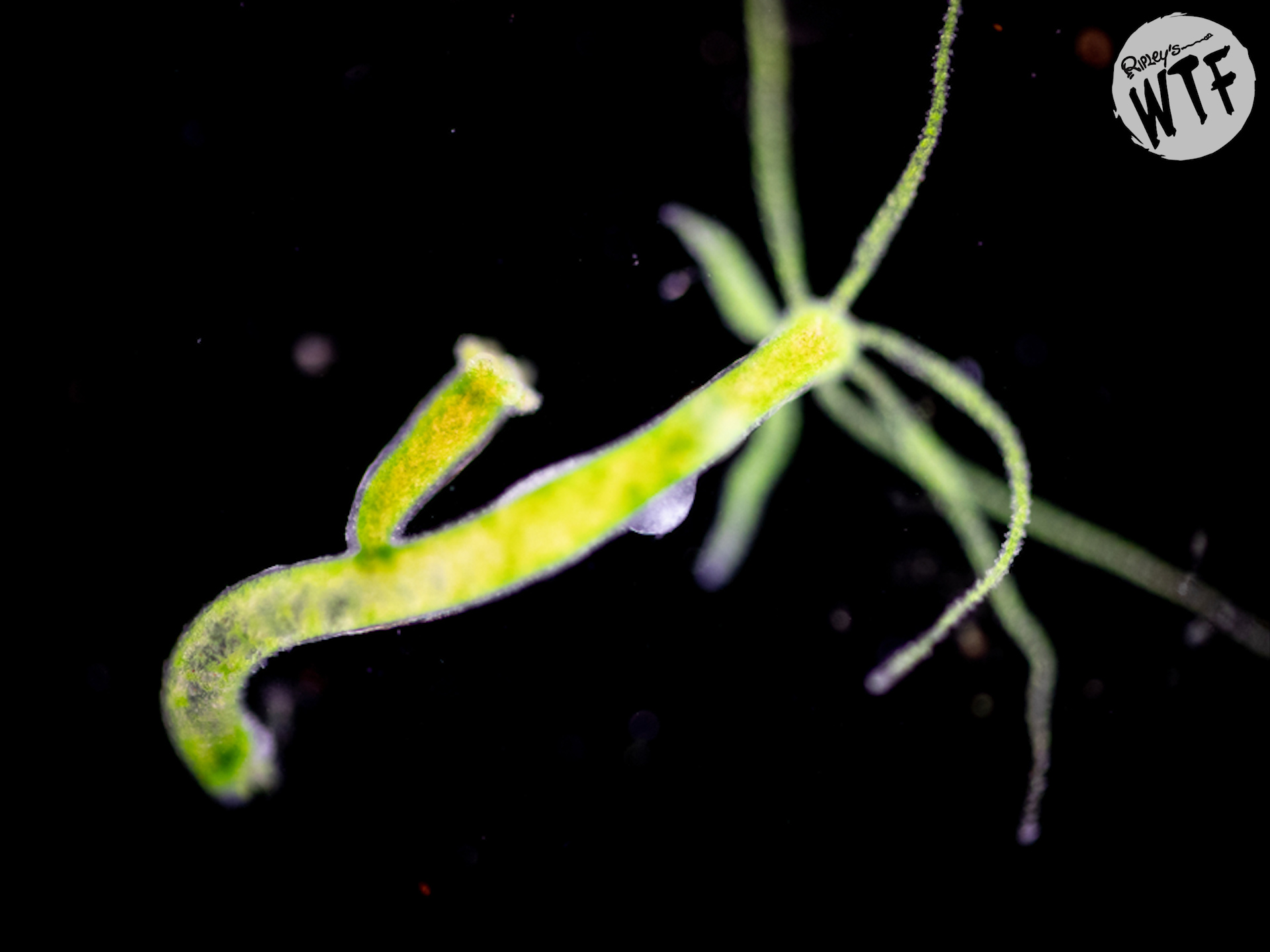 Hydra, a tiny soft-bodied animal that lives in freshwater, exhibits no aging at all. Though these tiny organisms don’t usually survive for long in the wild, one kept in a lab lived for four years under close observation with no sign of aging. Possessing superior regenerative abilities, their tiny bodies are loaded with stem cells. Hydra also don’t reproduce sexually. Instead, they clone themselves. Seeking the secret to their amazing abilities, scientists experimented on hydra by removing certain proteins. One protein, called FoxO, was identified as the secret to their immortality. Without the protein, the hydra visibly aged. 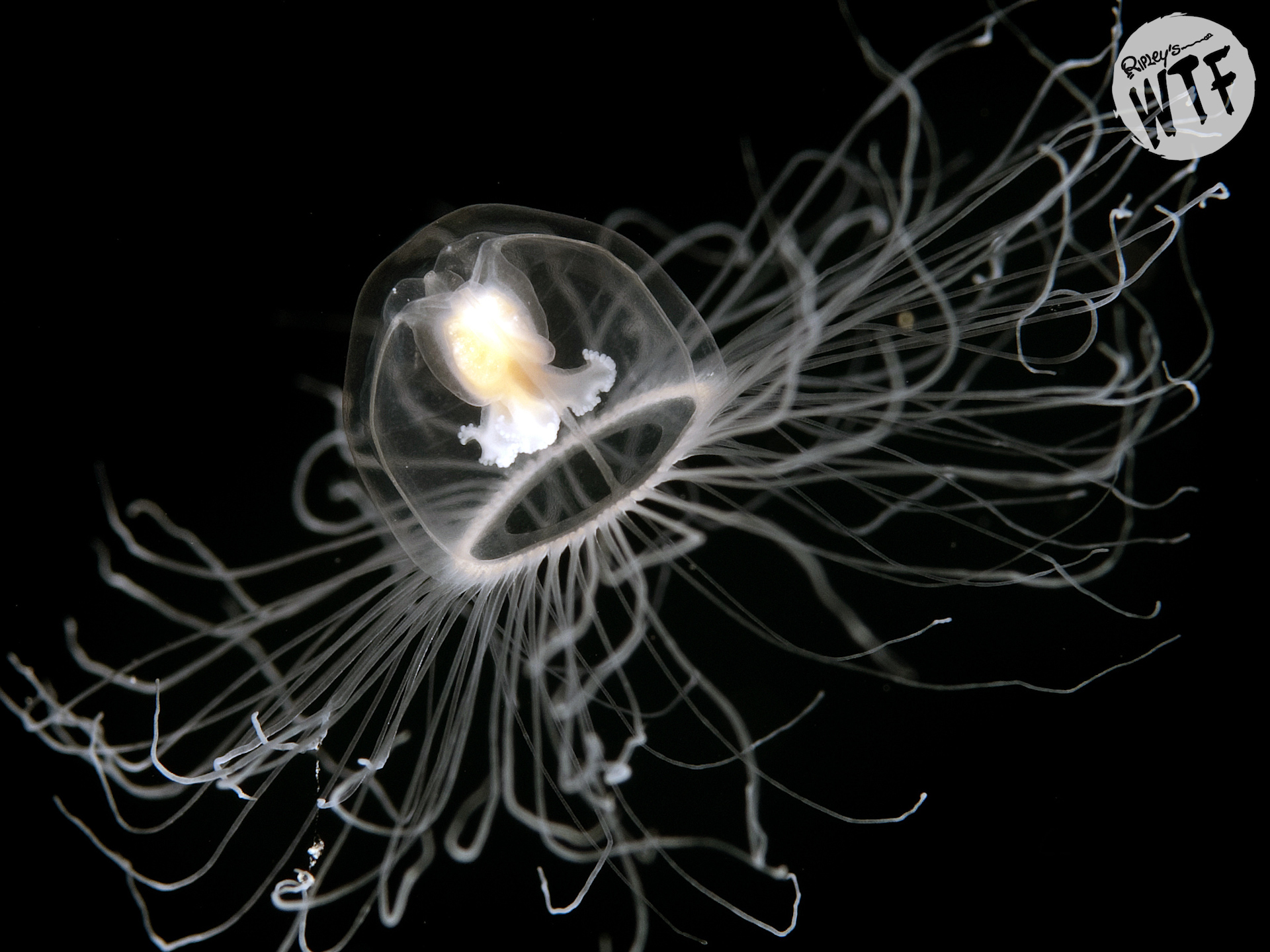 The aptly named immortal jellyfish doesn’t just appear to peak in maturity and live forever, but instead is able to reverse its development. Jellyfish actually go through a number of stages in their lifecycle from polyp to mature jellyfish. The immortal jellyfish, however, can actually revert back to its juvenile form from adulthood. No other jellyfish has been observed with this unique ability, and scientists compare it to a butterfly being able to change back to a caterpillar.

Next post A Black Belt Does Not Mean Mastery