Cartwheeling starfish? Extra-terrestrial beings? What do you think made these weird holes? 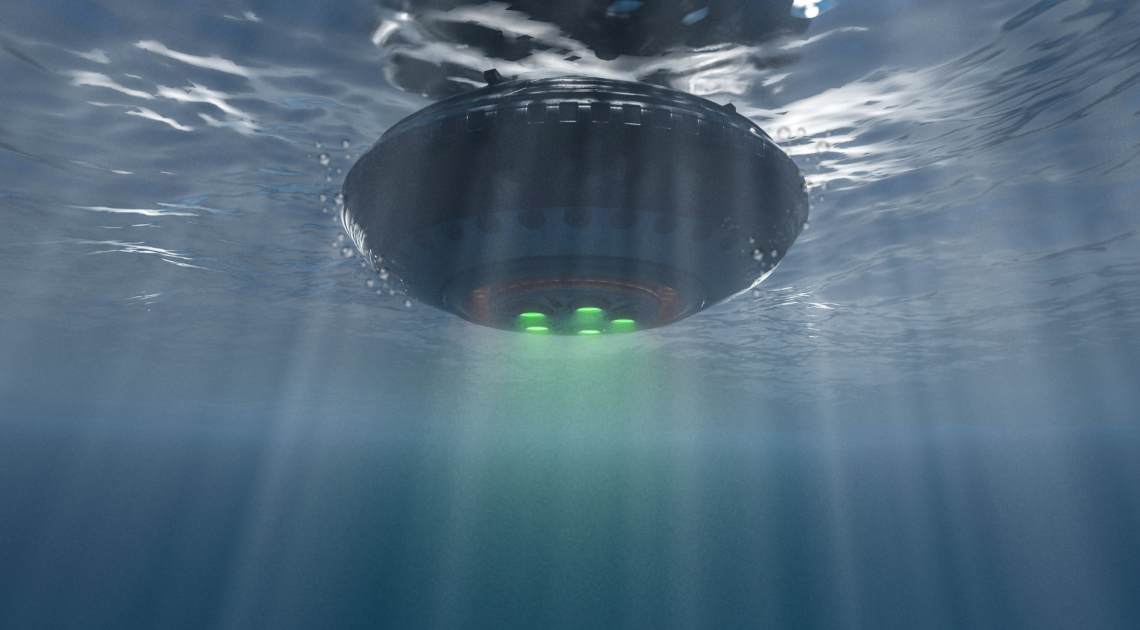 What would you say if we told you that aliens have set up shop deep below the ocean’s surface? A series of strange holes along the seafloor have left scientists dumbfounded. And many are theorizing it might be a secret alien metropolis.

On July 25, the National Oceanic and Atmospheric Administration’s (NOAA) Okeanos Explorer vessel uncovered “perfectly aligned” holes in the Mid-Atlantic Ridge, a region of the ocean that has still yet to be thoroughly explored.

The rectangular holes, located almost two miles below the ocean’s surface, form a perfectly straight line and repeat at regular intervals. Spaced a few inches apart from each other, the strange holes are encircled by mounds of sediment. This makes them look like they were dug out — not in — by something, or someone.

On Saturday’s #Okeanos dive, we saw several sublinear sets of holes in the seafloor. The origin of the holes has scientists stumped. The holes look human made, but the little piles of sediment around them suggest they were excavated by…something.

“While they look almost human-made, the little piles of sediment around the holes make them seem like they were excavated by… something,” NOAA stated.

While scientists who were involved in the undersea expedition hypothesize that the weird holes were made by an unidentified subsurface organism or a larger aquatic animal with a feeding appendage, the internet has other theories.

We already know that the ocean is a treasure trove of mysteries waiting to be uncovered. But does that include deep-sea aliens?

NOAA took to Facebook to ask the public for their “hypotheses” on what could have made such peculiar holes. Some suggestions include cartwheeling starfish, gas pockets, tectonic activity, and borrowing worms. Other people had far more darker theories. 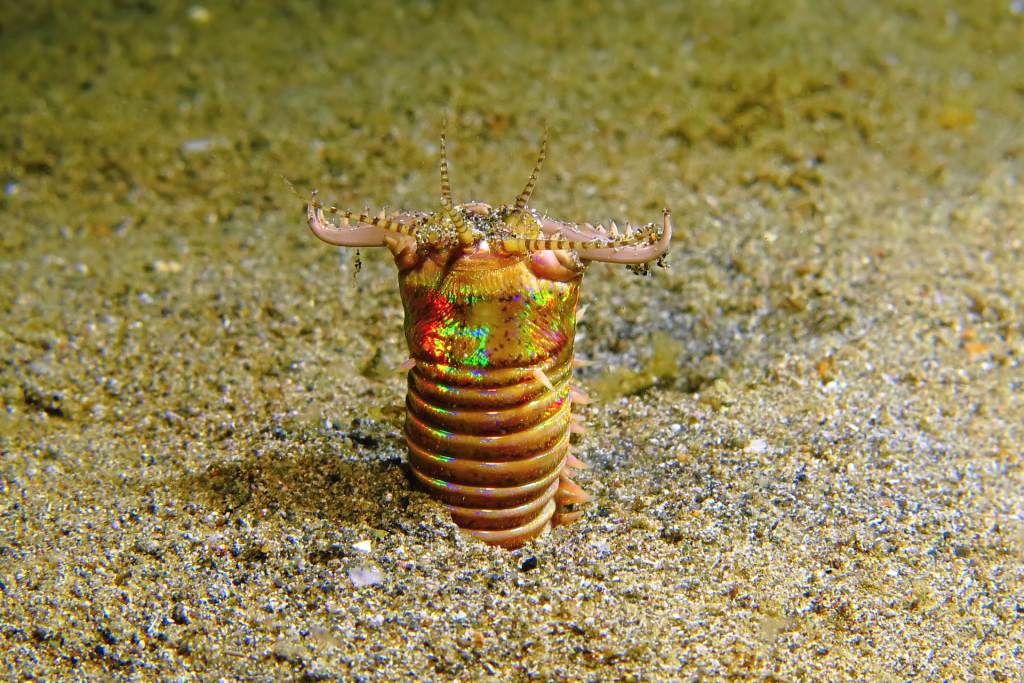 One theory, a bobbit worm, waits for prey on the ocean floor.

Some commenters believed that the weird holes were made by aliens. Sadly, the piles of sediment left at the scene suggest that the holes had been excavated by an animal living underneath, not dug out by E.T.

Not the First Encounter

This was not the first encounter scientists have had with mysterious seafloor holes. During a dive in 2004, two marine scientists from the U.S. National Marine Fisheries Service uncovered weird holes on the ocean floor.

Back then, scientists proposed that the raised sediment around the holes indicated that an organism had been living underneath the sand and dug its way to the surface. They describe the holes as being “lebensspuren,” which translates to “life traces.”

The origin of the “alien” holes still remains a mystery. However, as scientists continue to explore and map the ocean floor, they might be lucky enough to one day see the hole-maker in action!