Black Holes Are Neither Black, Nor Holes; So What Are They? 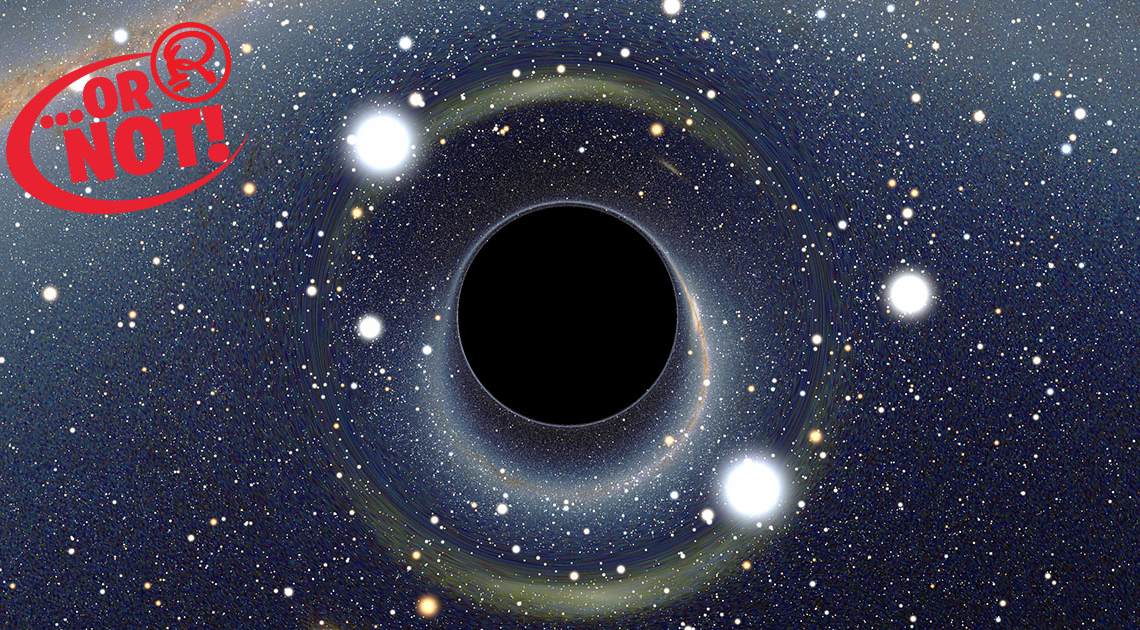 With a theoretical history stretching all the way back to 1784, the idea of black holes has captured the collective imaginations of the public since the last half of last century. Thought to be a body so dense that even light cannot escape from it, black holes have become a powerful plot device, used as any way necessary, for just about any kind of science fiction story to date. But, as it turns out, black holes are neither black, nor holes. So, then…what exactly is a black hole?

The idea of a black hole can be traced back to 1784 when English clergyman John Michell wondered aloud if a heavenly body could be so dense that even light could not escape from it. While he couldn’t exactly prove the existence of black holes, using the simplistic calculations at his disposal during the 18th century, Michell was able to surmise that supermassive bodies could be detected through the gravitational effects they would have on neighboring planets, moons, etc. That effect would turn out to be a key trait for discovering black holes. By the 19th century, however, most of Michell’s musings had been discredited.

Fast forward to 1915 and Albert Einstein’s theory of general relativity. You know…that easily recognizable, but impossible to explain E=MC2 that everyone knows? Well, that theory allowed for the development of what Michell believe to be true, and would eventually become known as black holes. 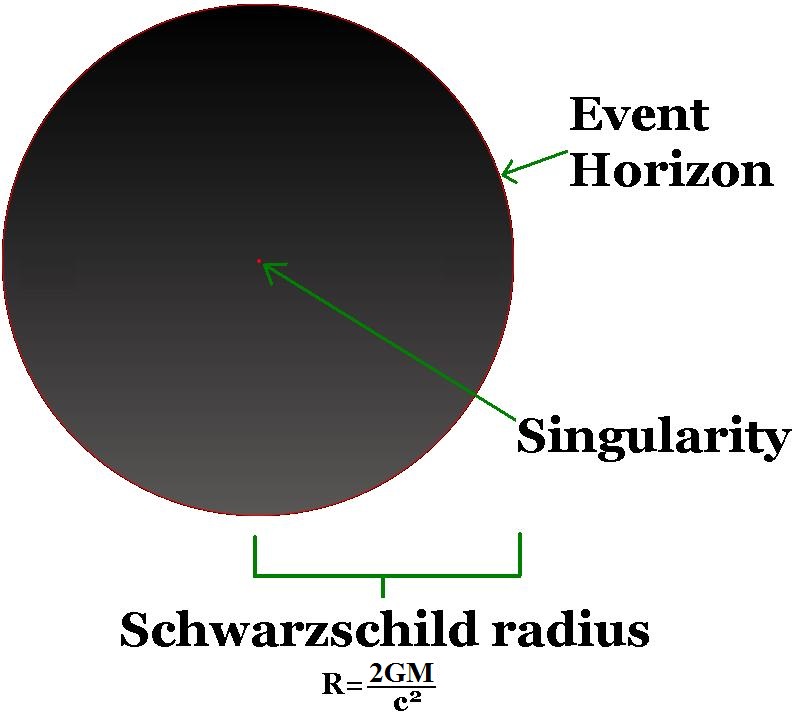 Through most of the 20th century, physicists continued to work on and challenge Einstein’s theory, expanding his work in certain areas, discrediting it in others. It wouldn’t be until 1964, though, when the terms “black” and “hole” would be used together to describe the theorized phenomenon. In a piece titled “Black Holes in Space,” journalist Ann Ewing threw the words together, for the first time, in an article after attending a meeting of the American Association for the Advancement of Science. It would be three additional years later before the name would catch on, though. Physicist John Wheeler, who’s credited for coining the phrase, used the verbiage again during a lecture in 1967. Shortly thereafter the words “black hole” would draw in the public’s imagination like a black hole does light.

So, if a black hole is neither black nor a hole, then what exactly is it? Simply put, a black hole is the remains of a supermassive star that’s collapse onto itself. These remnants tend to measure only a few miles in diameter (making them unimaginably dense) yet still have a gravity field strong enough to keep light from escaping. And because of that phenomenon, if one were to look upon one of these supermassive bodies from a safe very far-away distance, it would look like…wait for it…a black hole in the middle of space. 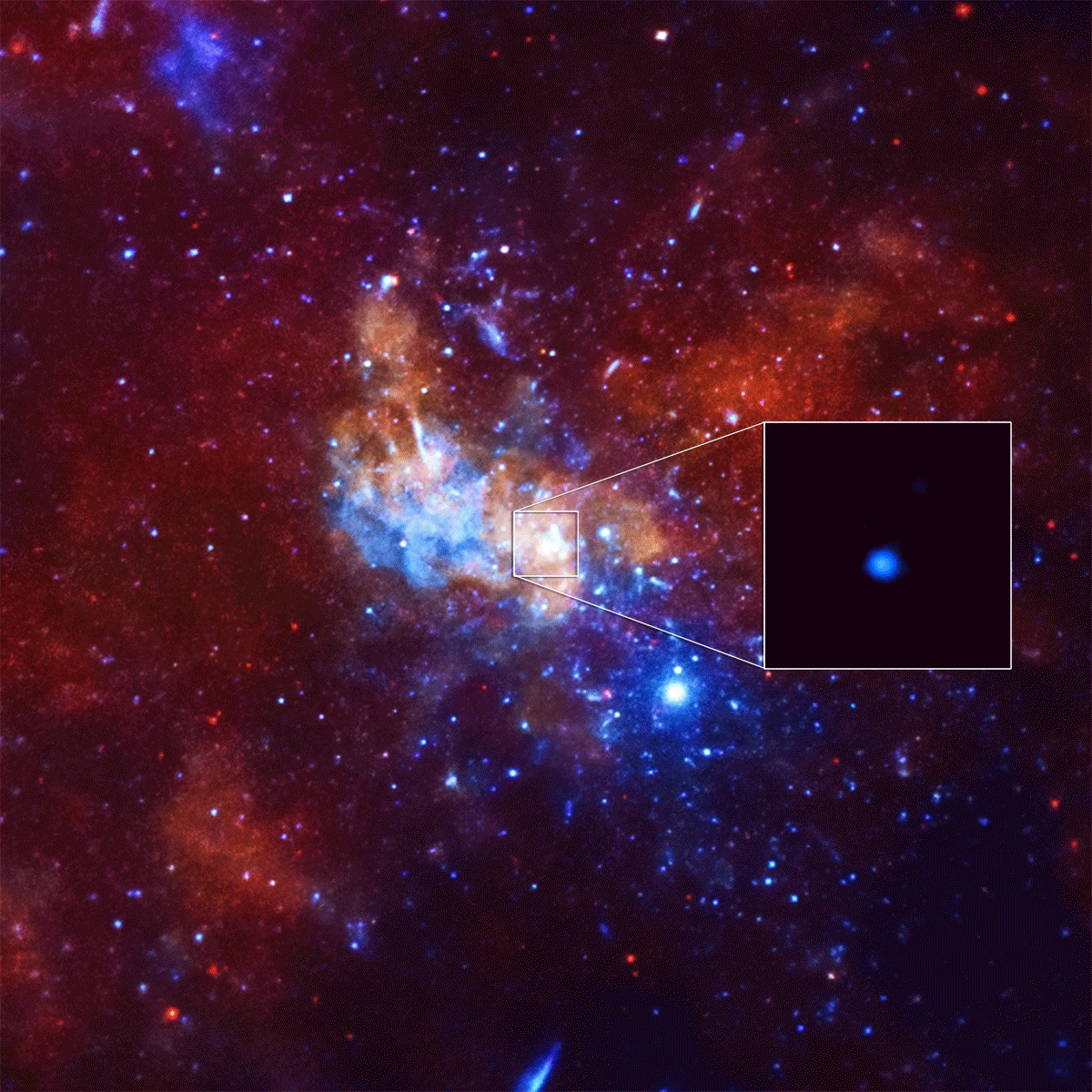 A black hole in the center of the Milky Way galaxy.