John Bramblitt started to lose his sight at age 8. By the time he was 30, seizures had rendered him completely blind.

John started painting after he was blind

Losing eyesight due to epilepsy is rare. John went through a deep depression, but soon found comfort in making art.
“Painting forces you to live brushstroke to brushstroke … You’re only thinking about that one moment.”

One day John picked up a bottle of fabric paint and started drawing lines on paper.

He realized he could use his fingers to navigate brush strokes along the raised edges on the canvas. 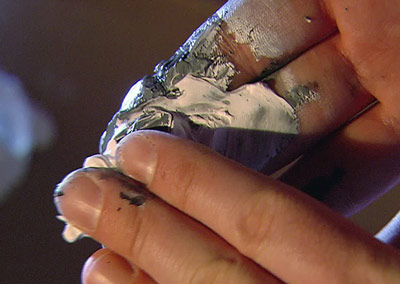 When he mixed oil paints, John discovered he could effectively blend colors to precise shades by sense of touch.

For example, white paint is thick like toothpaste while the black is more runny. John could create his perfect shade of gray simply by feeling the texture of the two paints mixed together.

Additionally, his tubes of paint have braille on them.

Like many blind artists, he visualizes people by touching their face. In the documentary video posted above, you can watch him make a remarkable portrait of his son.

See more of his work below 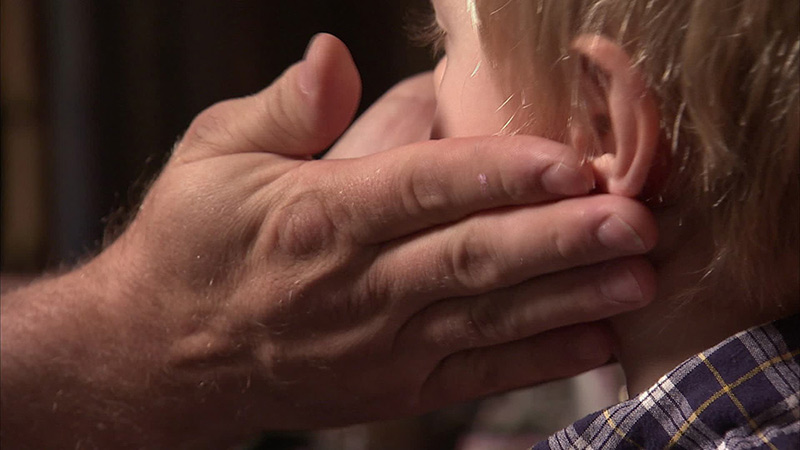 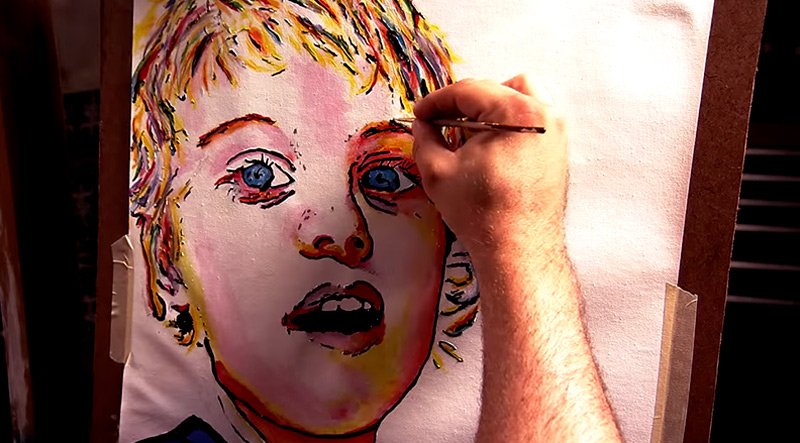 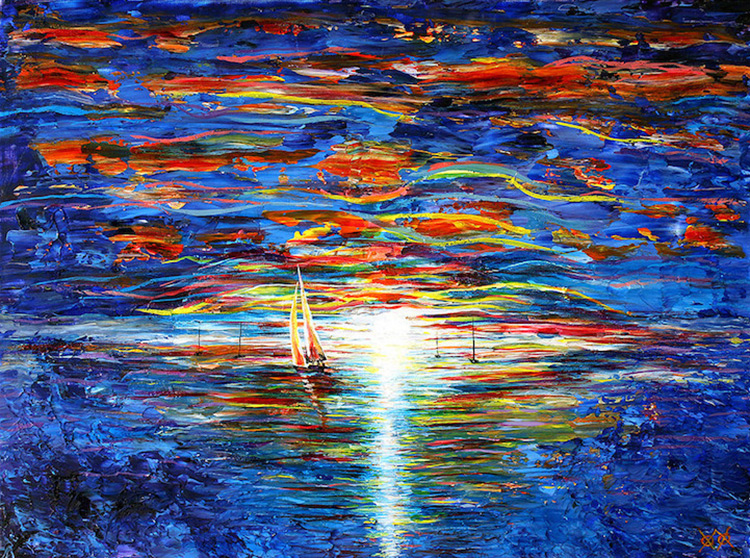 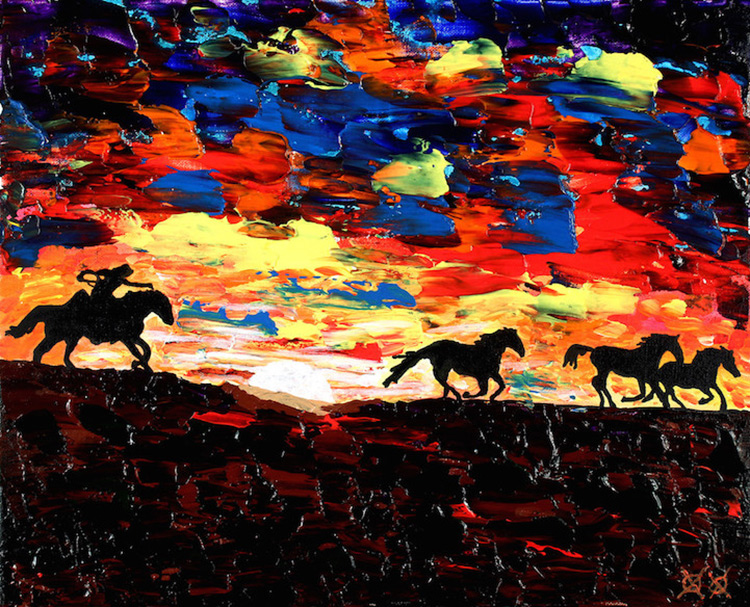 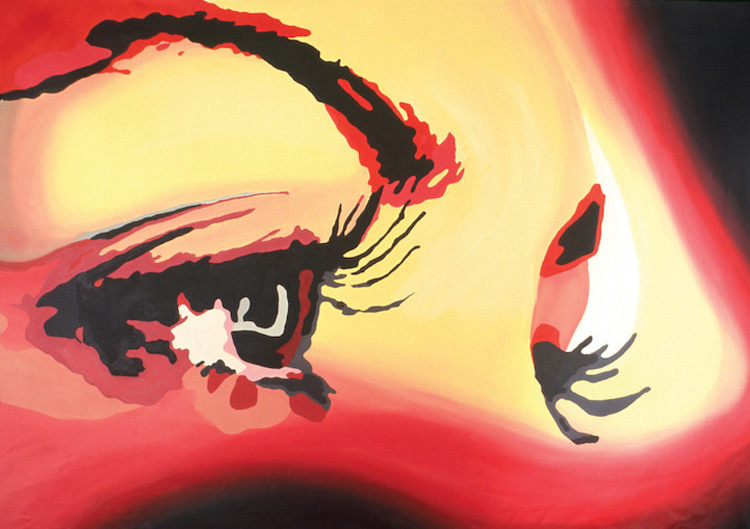 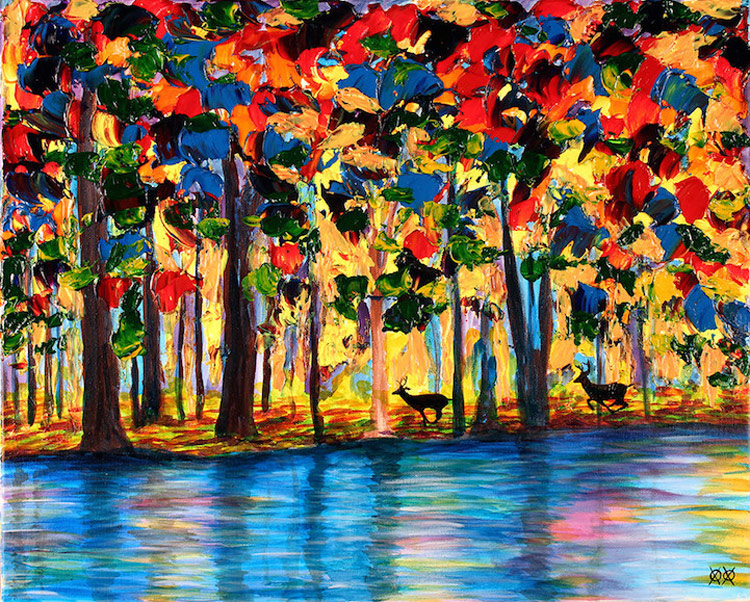