The San Francisco House Filled with 33,000 Tabs of LSD

He regularly receives visits from the DEA. 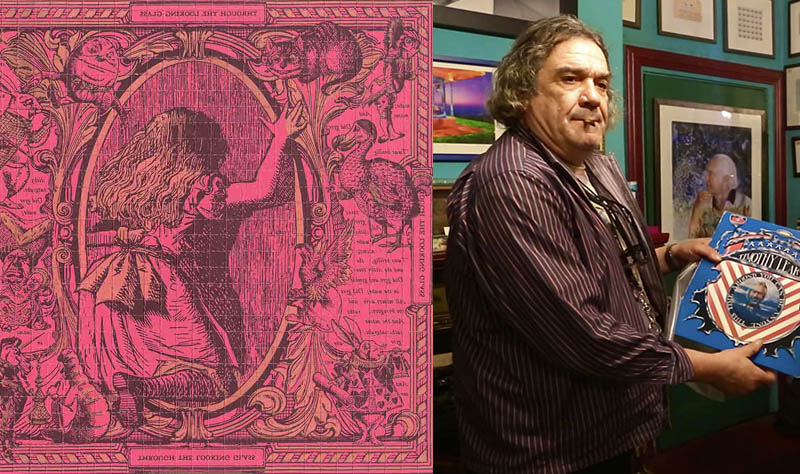 Mark McCloud’s San Francisco home is filled with tens of thousands of LSD tabs known as blotters. Blotters are sheets of paper that have either been soaked in LSD or had the psychedelic dripped onto them.

Acid may have been invented in the 1930s, but it was the 1960s-counterculture movement that ingrained the drug into human culture. While the CIA and Army tried to use LSD to control minds and neutralize enemy combatants, the drug saw use by medical and psychiatric professionals in the treatment of addiction and PTSD.

On October 6, 1966—called the Day of the Beast in the psychedelic community—California banned the possession of LSD, and the Federal government followed two years later. Since then, almost the entire Western world has banned the substance. 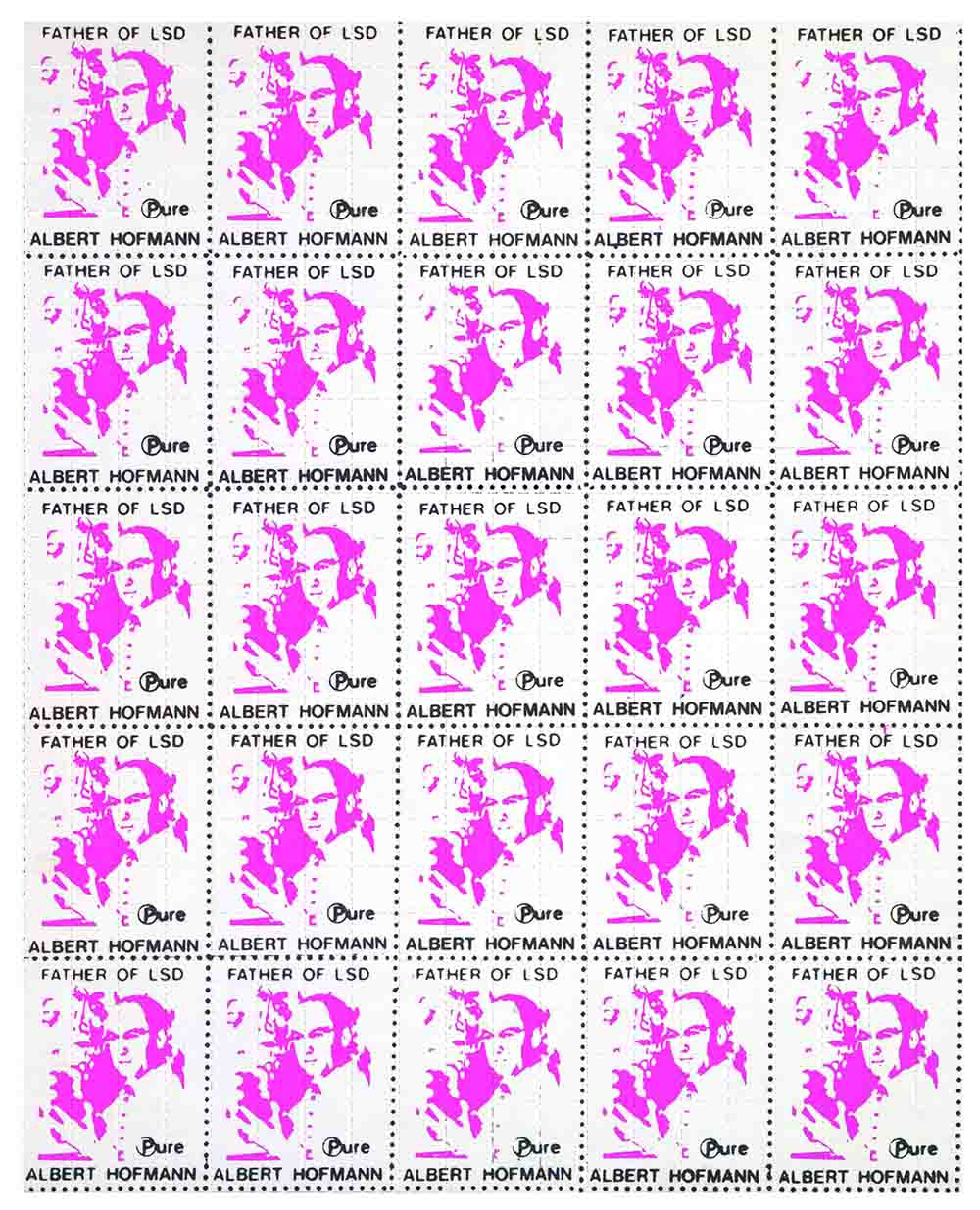 Despite multiple raids by the DEA, McCloud has managed to stay out of jail for one reason: the acid on his tabs is expired. LSD breaks down quickly in the presence of light and heat, and McCloud’s tabs are too old to give anyone ingesting them a trip. Instead, he keeps the tabs for their artwork. 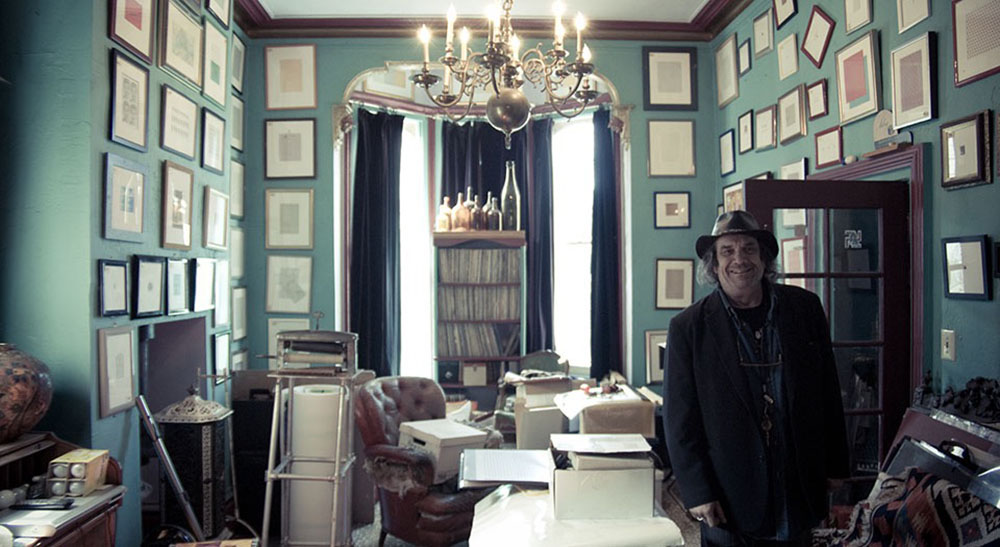 Blotter art helps identify the small crystals on the paper and is often perforated to measure dosage, but Mark says it also adds excitement to the experience, comparing it to the impression of religious symbols on the host in Catholicism. 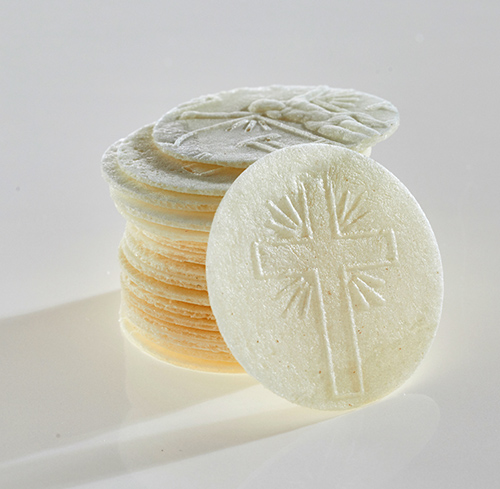 McCloud began collecting early on but found that he kept eating them. Eventually, he framed the sheets.

“It kept me from eating it if it was framed on the wall.”

He kept collecting and quickly became an expert on the short history of acid. He explains that the art is two-fold. You have the graphic, but also the art it represented when people ingested the LSD. 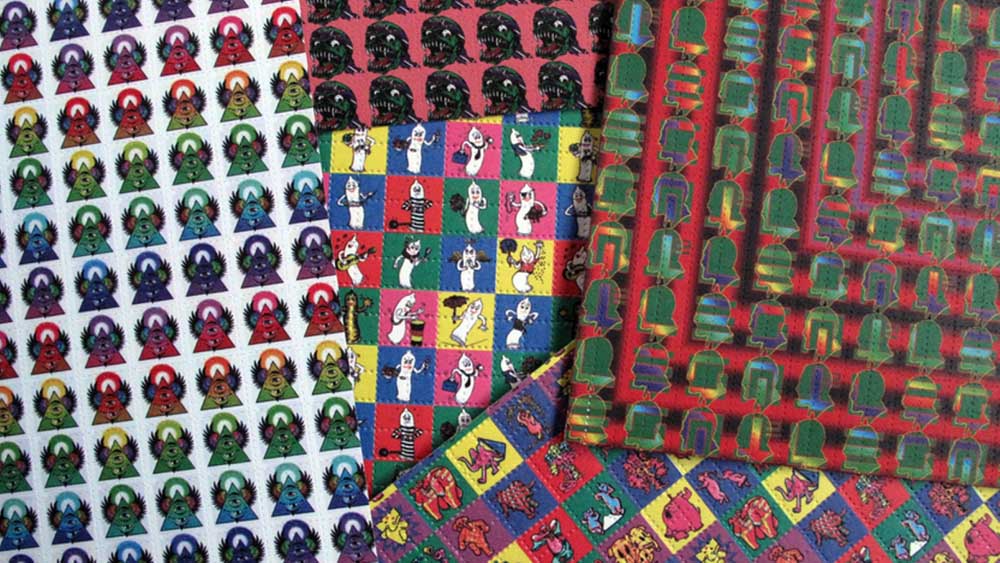 Today, his house is a museum, open free for people to come in and see. Though he does get the occasional DEA agent coming in, posing as a visitor, most people find the art fascinating.

“The greatest thrill is when a family comes in and it’s the first time they’ve gotten to talk about drugs without stress.”

People who come into the museum often recognize some of the tabs themselves and have visible flashbacks of trips they’ve had. 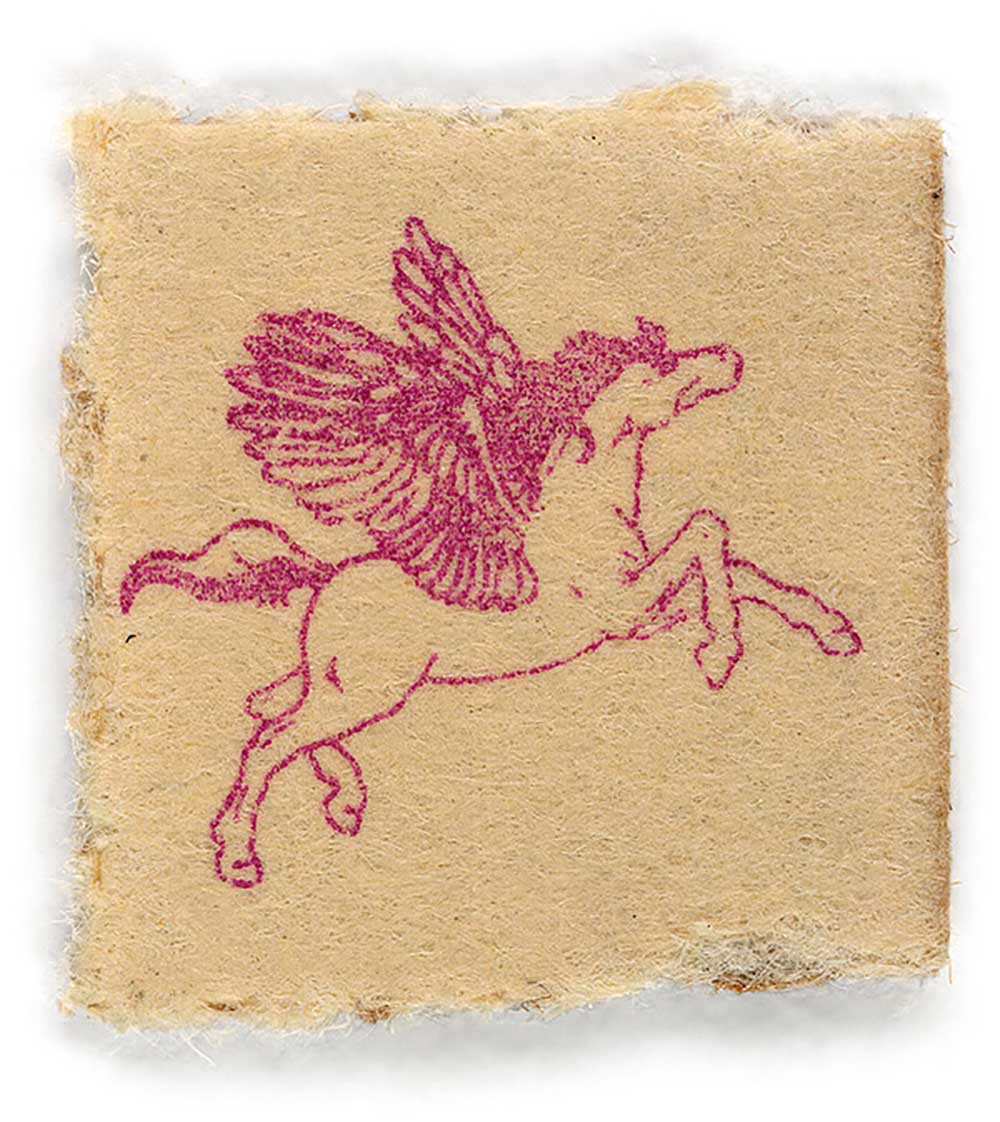 In spite of constant badgering from federal law enforcement, McCloud says his local community has been fantastic. His neighbors don’t seem to mind having a blotter-filled house next door, and he even trades visitors with the museum across the street. His motto is to kill them with kindness, and insists being polite has been the secret to his success. He believes LSD will one day be recognized for its benefits, seeing himself as a historian during the “dark period.”

Next post The Giant Mansion Built For Ghosts: The Winchester Mystery House

Previous post It's National Corn Chip Day. Time to Smell Your Doggo's Feet (and Eat ALL of the Fritos)!