Human temperatures are getting progressively cooler, but why?

We’ve come a long way since 1851. Back then, the Yosemite Valley in California was being discovered by non-indigenous people for the first time. Robert Schumann premiered his third symphony, “Rhenisch,” in Dusseldorf. American inventor Isaac Singer patented the sewing machine. And the Denny Party became the first Euro-Americans to settle in what is modern-day Seattle, Washington.

This historical year also saw the development of the first average human body temperature calculation. A German physician by the name of Carl Reinhold August Wunderlich developed it, and it remains a standard, still in use today: 98.6°F (37°C). Along with death and taxes, 98.6°F remains one of the few factors in life we can reliably count on, right? Think again!

Twenty-first-century Americans are colder than our 19th-century ancestors. Here’s why the average human body temperature has dropped and why some physicians are calling for a new standard.

Before diving into why human beings continue to get colder, it’s essential to understand the process Wunderlich used to develop a temperature standard in the first place. Wunderlich collected millions of temperature samples from 2,500 patients in the city of Leipzig. Whether sick or well, he took their temperatures and then wrote a veritable tome on temperature variation related to illness.

In his work, Wunderlich noted temperature variations based on gender, age, height, and weight. This research proved so accurate that 98.6°F became the textbook standard for ideal body temperature for generations. As a result, doctors started using body temperature as a critical indicator of individual health and to identify the presence of infection.

Of course, physicians today recognize that body temperature can change for a variety of reasons. It can fluctuate by as much as half a degree throughout the day. What’s more, older people tend to stay cooler than younger people. Menstruating women are generally warmer than men, and people measure warmer after eating or working out.

Nonetheless, it has long been recognized that the human body hovers around a standard temperature. Why? A relatively stable temperature supports the body’s many health processes. These processes include the maintenance of chemical reactions, the function of organs, and the prevention of fungal infections.

So, what gives when it comes to our decrease in body temperature? 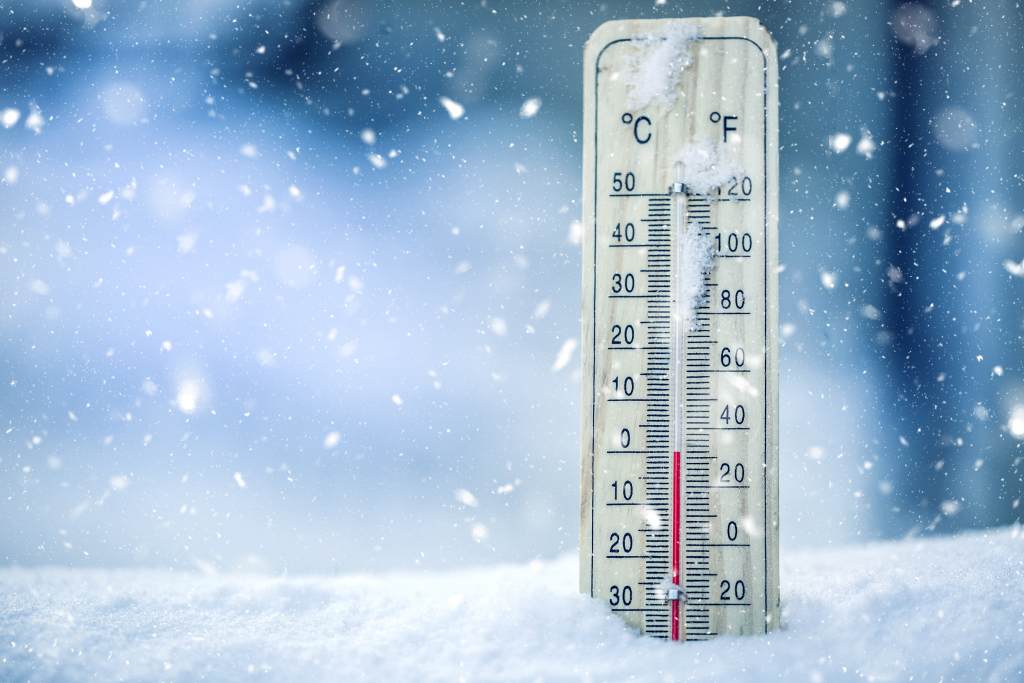 Why We’re Getting Colder

These findings have even led scientists from Stanford to call for a revised body temperature number. Scientists theorize that this change in body temperature has to do with decreased rates of inflammation due to antibiotics, anti-inflammatory drugs, and overall better health.

After all, inflammation results in proteins known as cytokines that raise the body’s metabolic rate, generating heat. Unlike individuals today, our 19th-century counterparts were plagued by recurrent malaria, tuberculosis, dental disease, chronic wounds, and bouts of dysentery. No wonder they stayed so hot!

The Future of Body Temperature Readings

Scientists also theorize that our comfortable modern lifestyles may play a role in these changes. Americans live in temperature-controlled environments hovering around a constant 70°F (21.1°C) year-round. In other words, our bodies don’t have to work hard to maintain our body temperature.

Does that mean people in other parts of the world—those without access to antibiotics, thermostats, and dental care—run warmer? A 2008 study from Pakistan supports this conclusion with subjects averaging Wunderlich’s original figure of 98.6°F. That said, more research is still needed.

Some scientists think the cooling trend will continue in the future as medicine and life expectancy improve. Researchers even hope to use body temperature as a means of predicting longevity. No one knows for sure, though, what a continued drop in temperature will mean for humans moving forward.