Seven Bones Of Christian Saints From The 17th-Century

Since the inception of Christianity, holy relics and artifacts linking the power and wisdom of apostles, saints, and even the messiah on Earth, have been a staple of the religion.

While splinters of the cross or the blood of Jesus Christ himself may prove difficult—if not impossible—to authenticate, many churches have long used the remains of mortal saints to attract pilgrims and worshippers.

From the fourth century to the 1700s, a saint’s death usually resulted in his or her body being divided up and sold to surrounding churches. These cathedrals would house these newly-christened relics in ornate boxes or glass so that they could be honored by worshipping masses. Considered more valuable than gold or jewels, many reliquaries were adorned with the richest materials a church could afford.

Incentivized to have the most compelling relics to attract pilgrims, the 17th-century saw widespread competition among churches to draw the attention—and money—of traveling pilgrims. During this time, visiting relics could result in official forgiveness by the church. The praetorium of Pontius Pilate, for example, was visited by so many pilgrims over the centuries that its stairs became worn down by people’s knees. The stairs saw so much traffic that they had to be covered in the 1700s to protect them from being completely worn away.

In response to the indulgences granted by these pilgrimages and growing discontent with the cult of saints, protestant reformationists destroyed many of the holy relics spreads across Europe. Though many were likely forgeries or had dubious provenance, many were the real bones of saints. 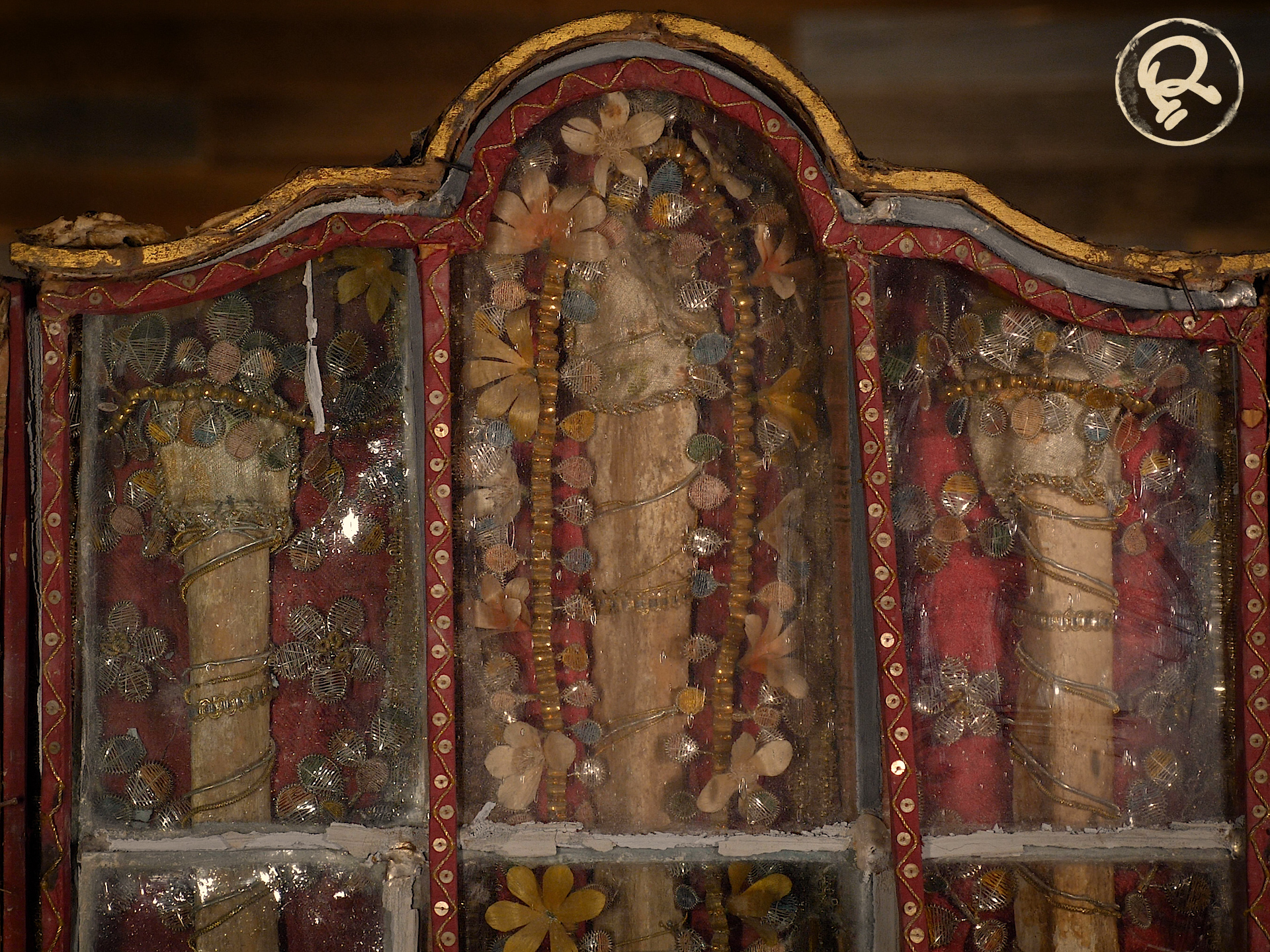 When Robert Ripley visited Italy in 1925, he was presented with a humble reliquary of an old local church. Inside are seven leg bones of unknown saints, adorned with gold and silver thread tied into glittering flowers.

Ripley made it a point in his travels to visit many of the remaining holy sites and relics left in the world. Of great interest to his readers, these sites also continued to be huge tourist draws for world explorers and pilgrims alike. 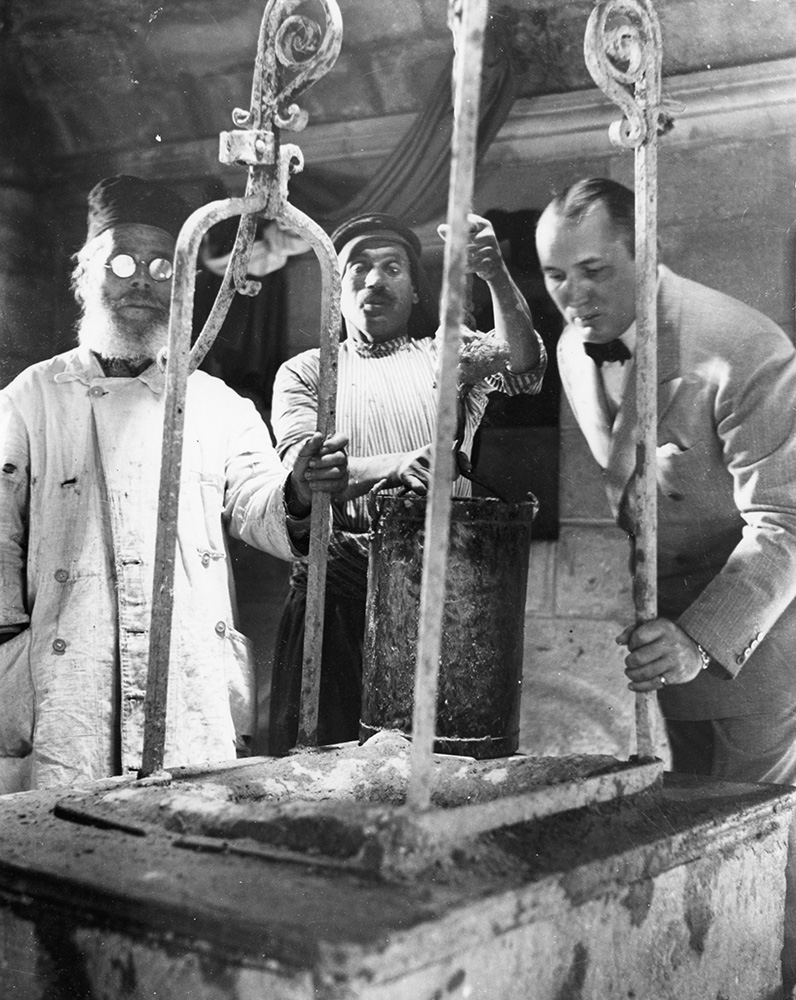 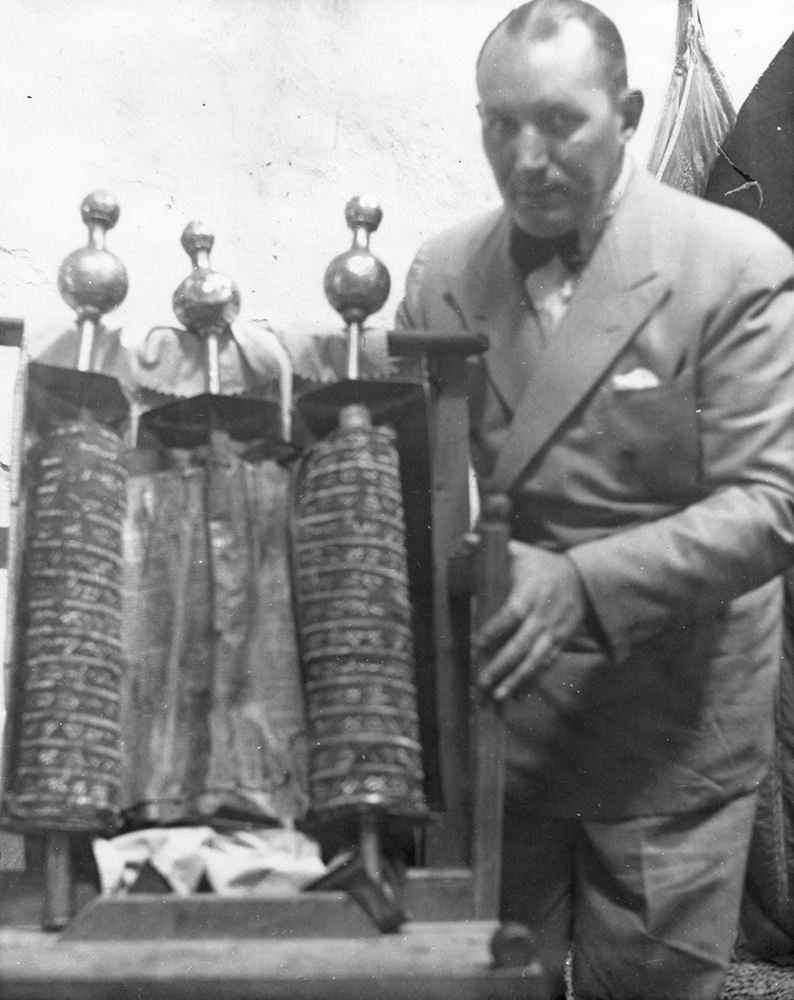 Ripley with the “Abisha Scroll” in Jordan, 1936 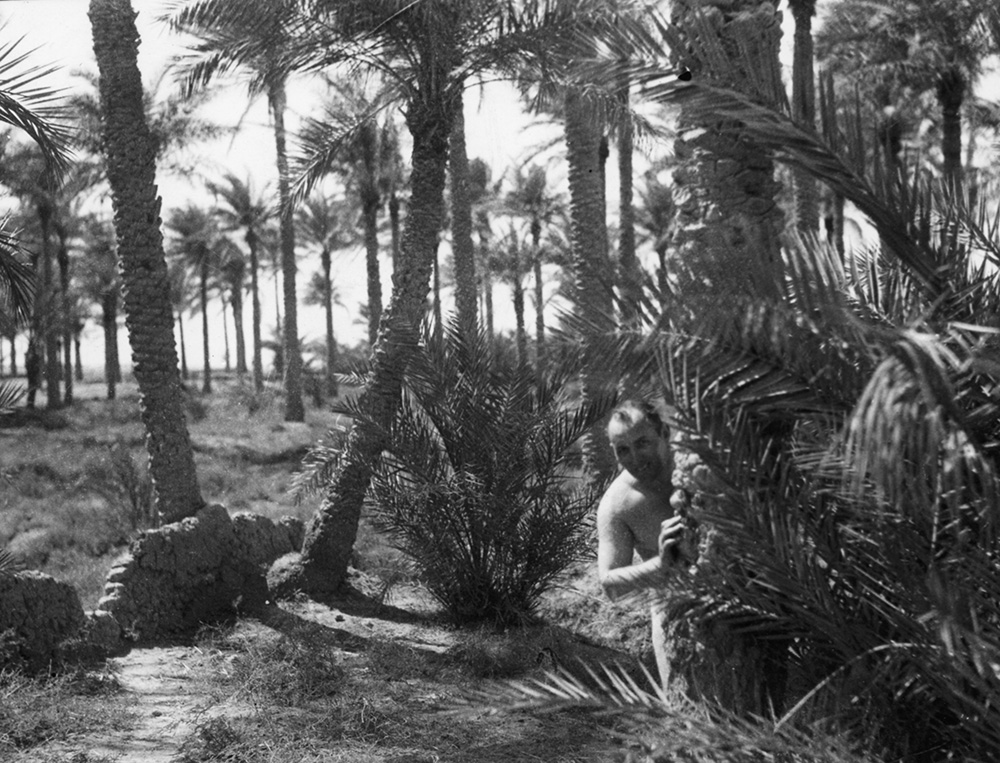 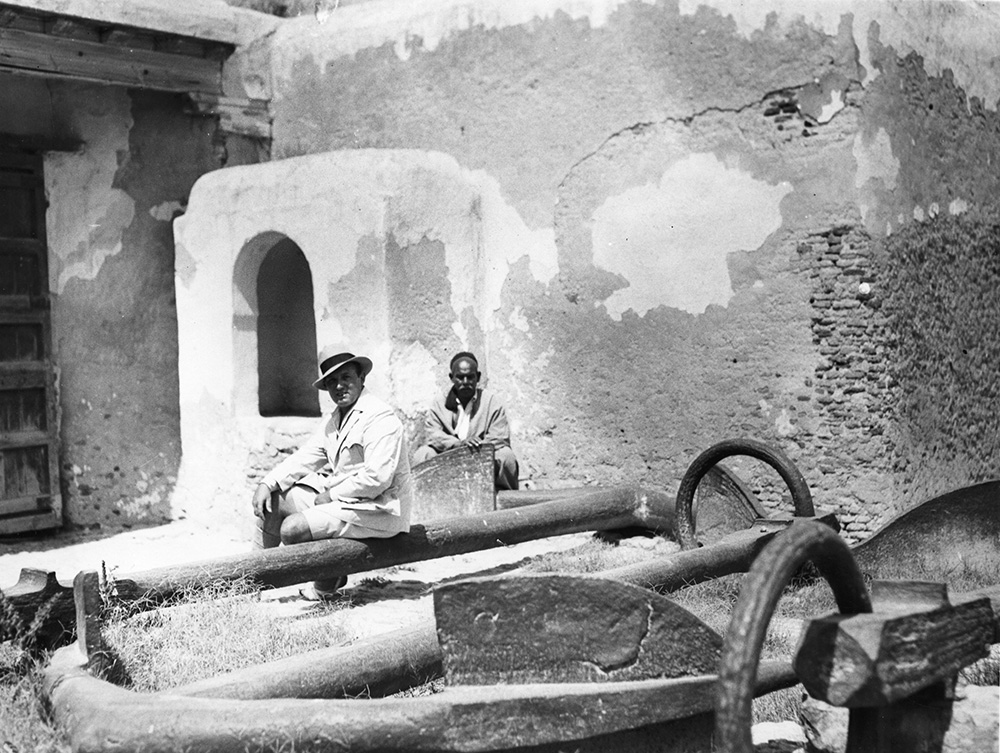 Previous post What Were Washington's Teeth Really Made From? - Ripley's Believe It or Notcast Ep. 014