This single bolt could connect Toronto, Canada, to Chicago, Illinois! 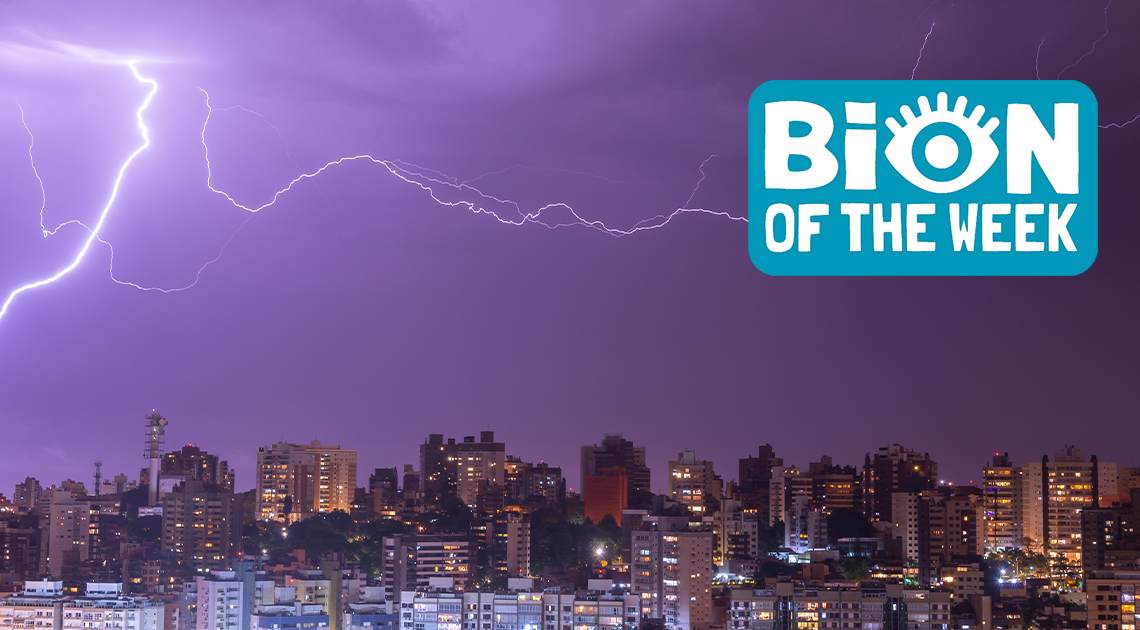 [June 29-July 5, 2020] A letter from Winnie the Pooh, sign language gloves, a 440-mile lightning bolt, and the rest of the week’s weird news from Ripley’s Believe It or Not!

It’s safe to say we all found a friend in the Hundred Acre Woods as children, which is why it may have come as a disappointment when Winnie the Pooh and the rest of the gang never showed up to our birthday parties. One particularly bummed birthday boy wrote a letter to Pooh and his friends and, to his surprise, received a response in the mail. This 1935 letter is signed by Winnie the Pooh himself (illustrator Ernest Howard Shepard).  The note included a drawing of the chubby little cuddly bear from A.A. Milne’s book series, as well as his best friend Piglet. Slated to sell for about $5,000, it sold last Thursday for a whopping $15,521.

Charming illustrated autograph letter from Winnie the Pooh illustrator E.H. Shepard, written in the guise of Pooh and apologising that he and Piglet can’t come to Buffkins’ party

Let’s Give Them A Hand

A team of scientists and researchers at the University of California, Los Angeles have developed a way to take words, phrases, or letters in American Sign Language, and verbalize them using a glove. The glove contains sensors in each of the digits that identify movements and transmits them wirelessly to a smartphone app. The app then translates and verbalizes the movements at a rate of one word per second. Let’s all give them a hand, shall we!

Welcoming Back the Whimsy with a Rube Goldberg Machine

After their four-month closure due to COVID-19 restrictions, the Exploration Place in Wichita, Kansas, was excited to reopen using more than just a classic push or pull technique. Over a five day period, staff and volunteers developed one of the largest machines ever seen. Inspired by American cartoonist, Rube Goldberg, the complicated gadget was nearly half a mile long and traveled through 40,000 square feet of the museum’s interactive exhibits. The project connected 138 tricks and science experiments in a huge daisy chain—a whimsical way to welcome back their guests, to say the least.

We’re Not Kitten, Your Cat Could Be Deterring Dates

Wondering you’re not getting quite as many “Swipe Rights” as you deserve? Apparently, fellas, you should reevaluate your photo choices on dating apps or websites, should your profile contain and pictures of your cat! Researchers recently discovered that posing with a cat makes men less desirable to women, compared with when they pose without their feline friends. The surveyed women rated cat-less photos of the same man higher on desirable qualities. And no, they weren’t all dog people! 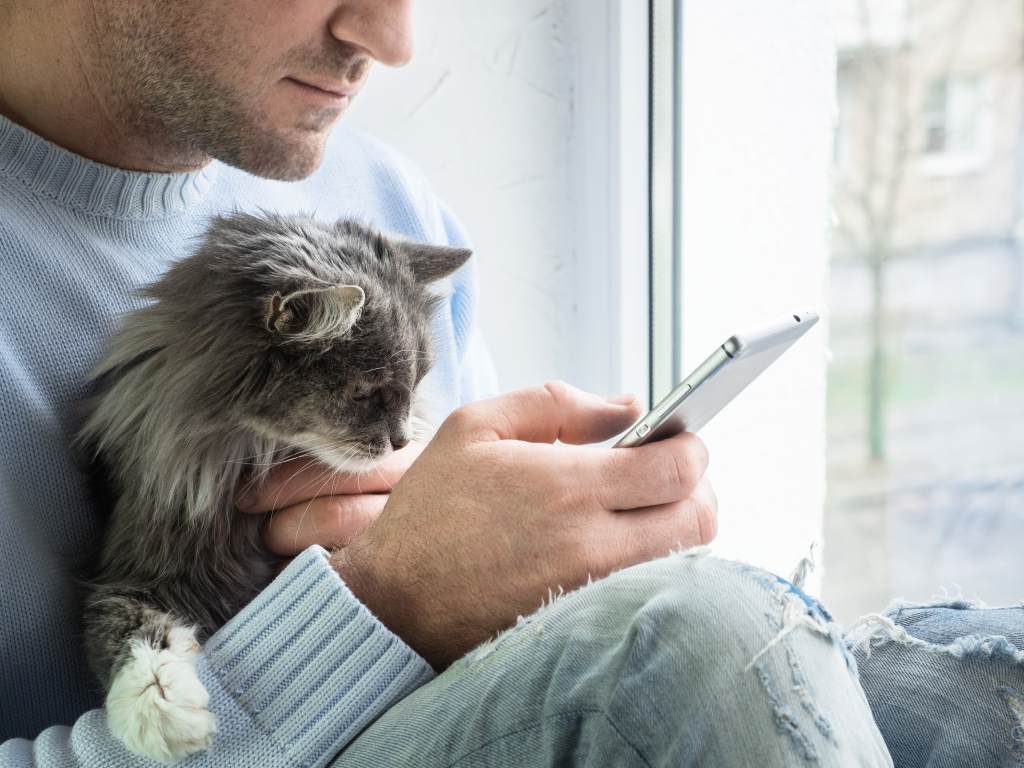 Two years ago, on Halloween night, the atmosphere lit up above Brazil. A giant lightning bolt zigzagged across the night sky, slicing the darkness in half. But little did we know at the time, this single bolt of light was the single longest lightning bolt ever! According to a new analysis from the World Meteorological Organization, this epic “megaflash” over the country’s southern tip, stretched more than 440 miles from the Atlantic coast into the edge of Argentina. For our friends in the U.S., this single bolt could connect Toronto, Canada, to Chicago, Illinois!

Next post International Clown Hall of Fame and Research Center