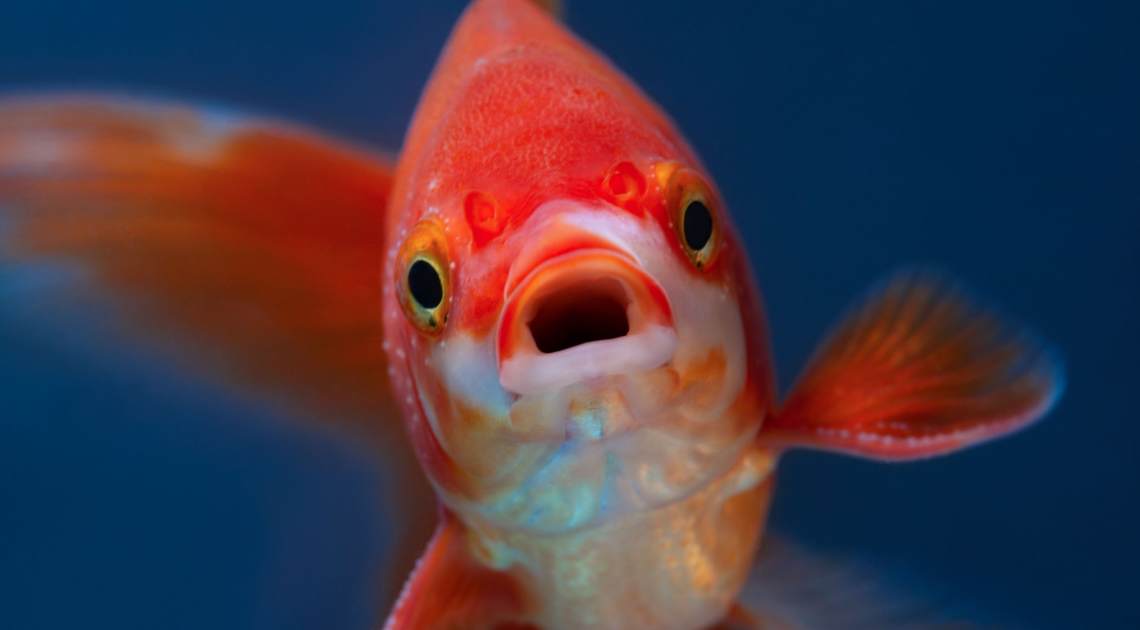 A man named Andy Hackett from Worcestershire, England, was fishing in the northeast region of Champagne, France, in late November when he reeled in a specimen that has been dodging anglers for two decades— a giant goldfish that’s one of the largest on record. The fish that has eluded many anglers for many years finally met its match.

Dubbed “The Carrot,” the fish was placed in the Bluewater Lakes 20 years ago, according to the BBC. Hackett captured the infamous leather carp and koi carp hybrid after a 25-minute showdown.

Initially it was questionable if there was equipment large enough to properly weigh the specimen, but a weigh-in was eventually conducted. The goldfish clocked in at staggering 67 pounds!

A White Whale of a Goldfish

Hackett has visited the fishery several times, and while The Carrot is spotted regularly in the lake, it is difficult to catch. “Just like a general big fish, they’re heavy, they’re slow, they plod around,” Hackett explained. He told the BBC it wasn’t hard to miss due to its bright orange color; however, not many people have been able to reel in the sought-after specimen.

The Carrot only spent a short time out of the water before he was released back into the French fishery so other fisherman can try their hands at reeling him in. Anyone interested in mimicking Hackett’s fishing prowess can do so — but they have to be patient. The French fishery has a five-year waiting list.

Pet goldfish are significantly smaller than The Carrot and typically grow only 2 inches long in captivity, according to Live Science. However, they are members of the carp family, which can grow very large, especially if they are released into the wild. One goldfish that was caught in Lake Tahoe in 2013 weighed more than 4 pounds and was almost 1.5 feet long.

It can be problematic to release multiple goldfish into lakes at once because they can cause issues with the local ecology. “They grow bigger than you think and contribute to poor water quality by mucking up the bottom sediments and uprooting plants,” officials from Burnsville, Minnesota, tweeted in 2021. The previous year, around 50,000 goldfish were extricated from local waterways in Carver County, Minnesota.

The Carrot is part koi, which is a popular variety, particularly among Japanese collectors. They can also be very valuable — one sold for a whopping $1.8 million in 2017.