Lawless astronauts take note: the bill will make crime illegal in space and on the surface of the moon. 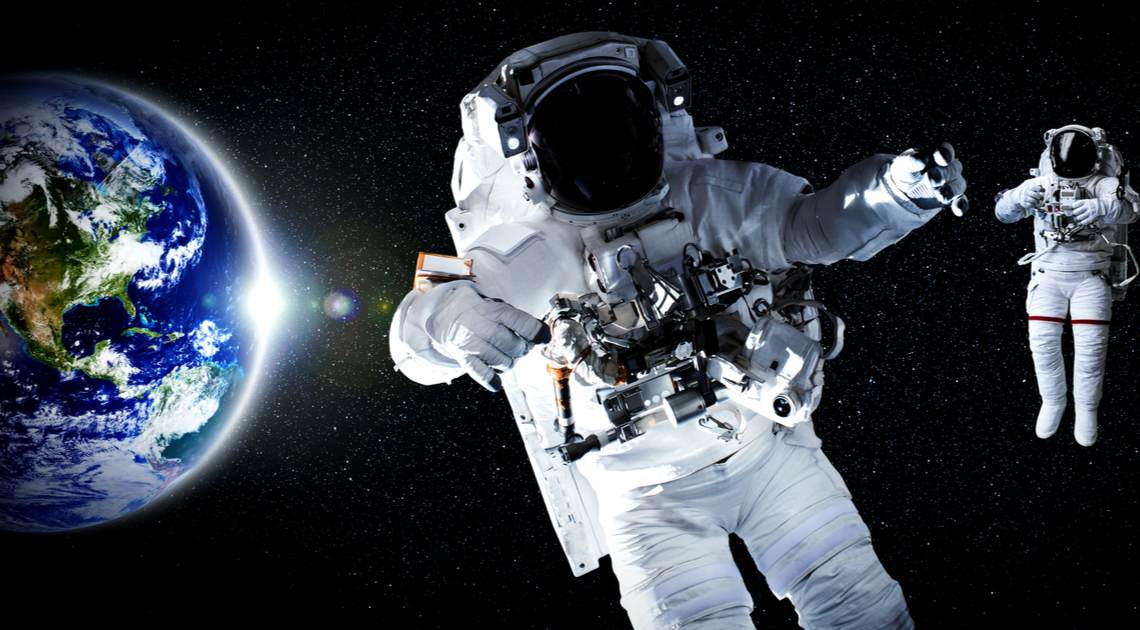 For those wracked with worry about space crime, help is on the way. Canada recently tightened its rules regarding astronaut conduct in space. On April 28, 2022, the Canadian Parliament reviewed a federal budget implementation bill that will make crime illegal in space and on the surface of the moon. While many on Earth are breathing a sigh of relief reassured that law and order will dominate the gravity-less expanses of the universe, lawless astronauts should be looking over their shoulders.

Here’s what you need to know about Canada’s war on crime (in space) and what this means for astronauts from the Great White North and beyond.

Keeping Canada’s Astronauts on the Straight and Narrow

The long arm of the law just got a lot longer with Canada’s new crime measure. But it isn’t as cutting edge as you might think. This act brings Canada up to speed with the legal framework already observed among astronauts on the International Space Station (ISS).

What’s more, this measure is also in keeping with Canada’s new role, along with the European Space Agency (ESA), the Japan Aerospace Exploration Agency, and NASA, as a member of the Lunar Gateway project.

The Lunar Gateway project has as its primary goal a small, international space station that orbits the moon. This station will support projects like the Artemis mission, a crewed lunar exploration. This project is expected to take off in the 2020s, although specifics remain unknown.

But what does it mean for potentially criminal space travelers? The bill reads, “A Canadian crew member whom during a space flight, commits an act or omission outside Canada that if committed in Canada would constitute an indictable offense is deemed to have committed that act or omission in Canada.”

Once a law-breaking astronaut returns home to Canada, they’ll be prosecuted like other citizens in the Great White North. In other words, no lunar rover speeding, shoplifting moon rocks, writing bad space checks … you get the point. Is Canada being too strict? Not so much. Astronauts from other nations also fall under the jurisdiction of their country’s laws.

So, Russian cosmonauts are beholden to Russian laws, and the same goes for astronauts from the United States, Japan, and other nations involved in the modern-day Space Race.

Muddying the Legal Waters in Space

If you think all of this space crime stuff sounds ridiculous, you’re not alone. But we’ve already had at least one astronaut test the limits of the legal system outside the stratosphere. Anne McClain was accused of illegally logging into her ex-spouse’s personal bank accounts while she stayed on the ISS between December 2018 and June 2019.

After NASA investigated further, McClain was acquitted. What’s more, federal authorities charged her ex-wife with making false statements. This case illustrates just how critical it is to have procedures in place — even for space crime. So, think twice before you nab those ISS bathrobes as souvenirs, astronauts!