When An Or Not Becomes A Believe It: Cartoonist John Graziano

John Graziano has been illustrating the “Ripley’s Believe It or Not!” cartoon for the past 15 years. 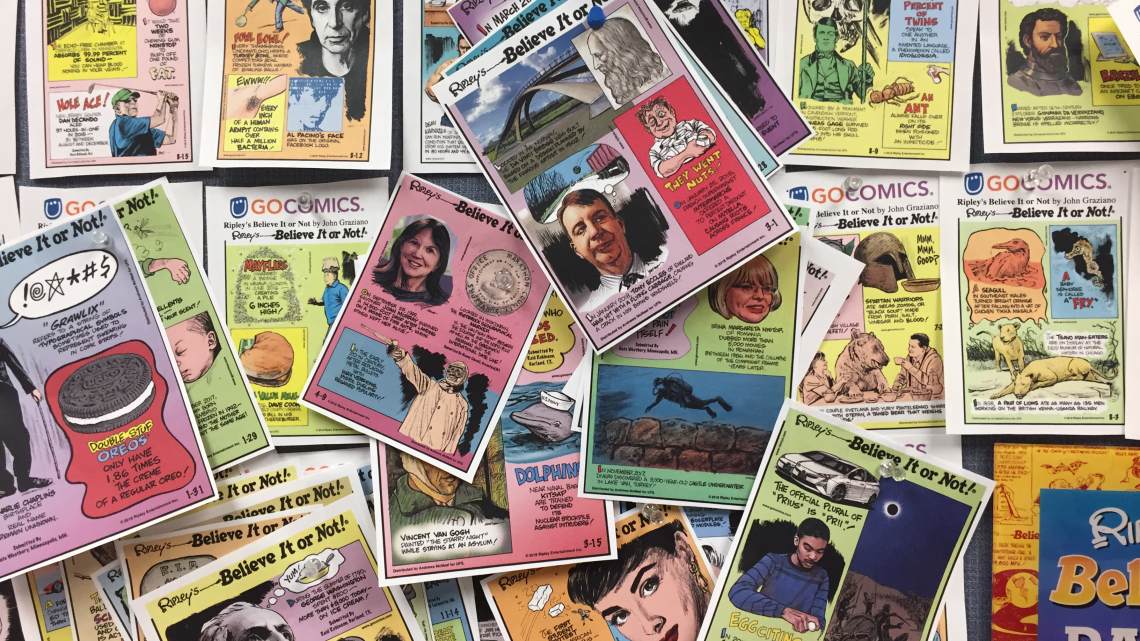 John Graziano grew up on the outskirts of Newark, New Jersey, where he discovered his passion for creativity and aptitude for art. 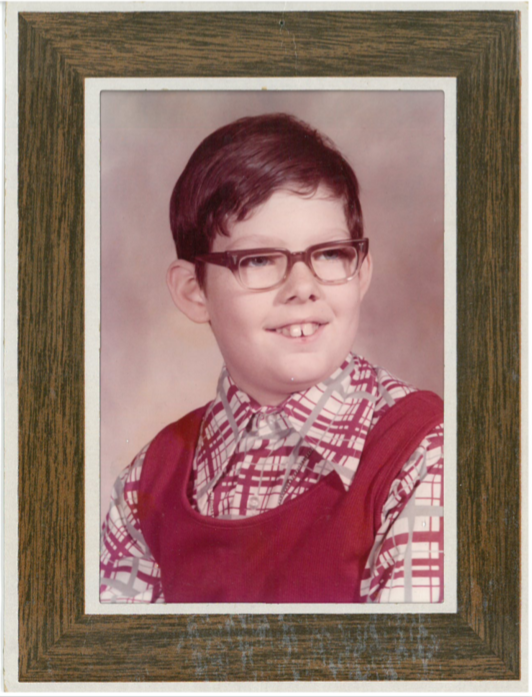 As a teenager, Graziano visited the Ripley’s Believe It or Not! Odditorium in St. Augustine, Florida, and was intrigued at how Robert Ripley made a living by telling strange and unbelievable stories in cartoon form. At the age of 15, he submitted samples of his work to Ripley’s Believe It or Not! and received an encouraging reply to pursue his education and to reach out again in the future.

Most would be deterred, but Graziano appreciated the advice and acted on it.

He majored in Illustration at the Newark School of Fine and Industrial Art in New Jersey. Following graduation, he started working for a T-shirt company as an illustrator. After 11 years, he contacted Ripley’s again inquiring about a cartoonist position.

Believe It or Not! Ripley’s was looking for a fresh hand to draw the strip and Jersey boy John Graziano got the gig. He has been illustrating the “Ripley’s Believe It or Not!” cartoon ever since! 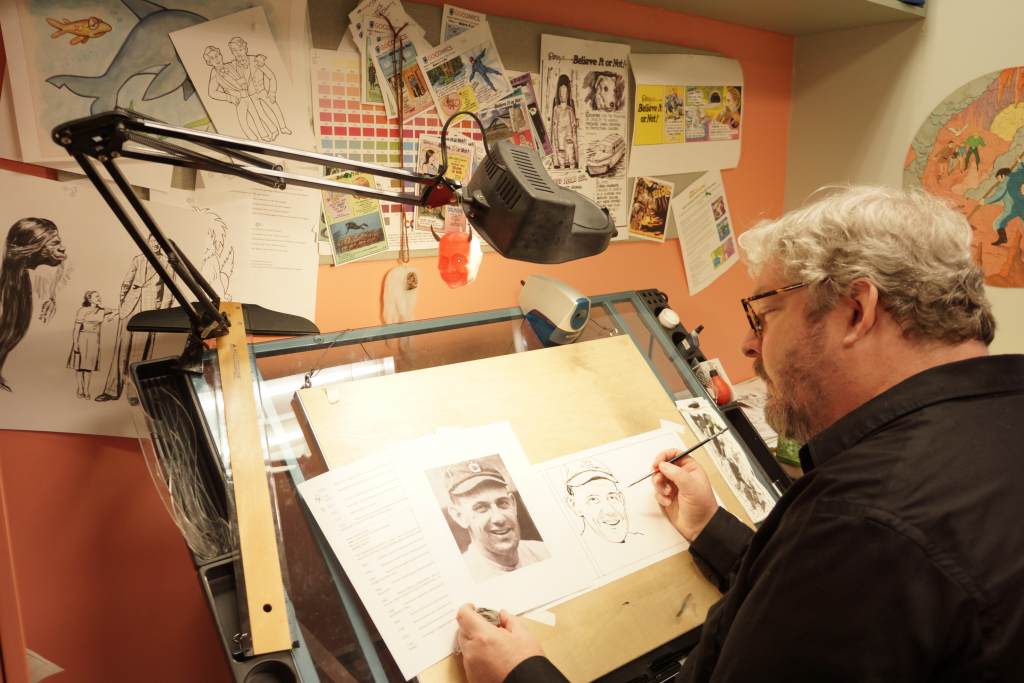 Fast forward 15 years, and Graziano is still doing what he loves, hand drawing the cartoon every day for Believe It or Not! fans, just as he enjoyed when he was a kid.

“When you get up in the morning, and you’re doing what you love to do, you feel like you’re not working.” – John Graziano, Cartoonist, Ripley’s Believe It or Not!

It’s this dedication that led Graziano to the 73rd Annual NCS Reuben Awards. As only the seventh artist to take up the pen since Robert Ripley, Graziano was a 2018 NCS Divisional Award nominee at the Awards held on May 18th, 2019 in Huntington Beach, CA. The only other Ripley’s cartoonist to achieve (and win) such an honor was Paul Frehm in 1976 from the National Cartoonist Society.

Graziano was nominated in the category of Variety Entertainment, a new category this year to showcase the unique illustrations of newspaper, magazine, and online comic features that contain puzzles, games, activities, trivia, history, or instruction. 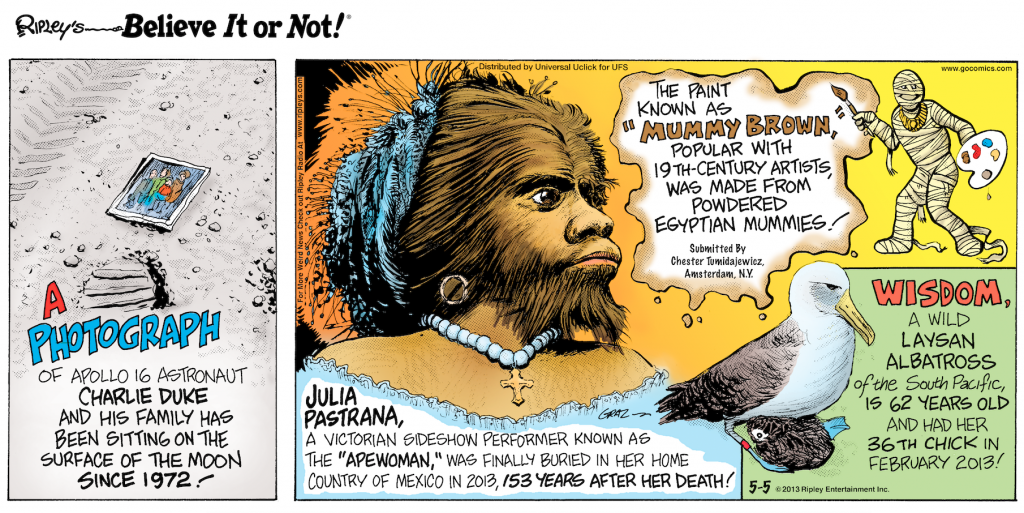 Robert Ripley’s first “Believe It or Not!” cartoon appeared in the New York Globe on December 19, 1918–over 100 years ago, launching an adventurous career of curating stories of oddities from around the world. The hand-drawn cartoon has continued over time and is the longest-running syndicated cartoon in history.

Congratulations John Graziano on your nomination! You’ve truly given illustration to the unbelievable and have proven that even the wildest childhood dream can come true. Believe It or Not!

Next post The Medical Mystery Of Tarrare, A Cannibalistic French Spy