As a food source, the pupae become much more than just a waste product of silk manufacturing. 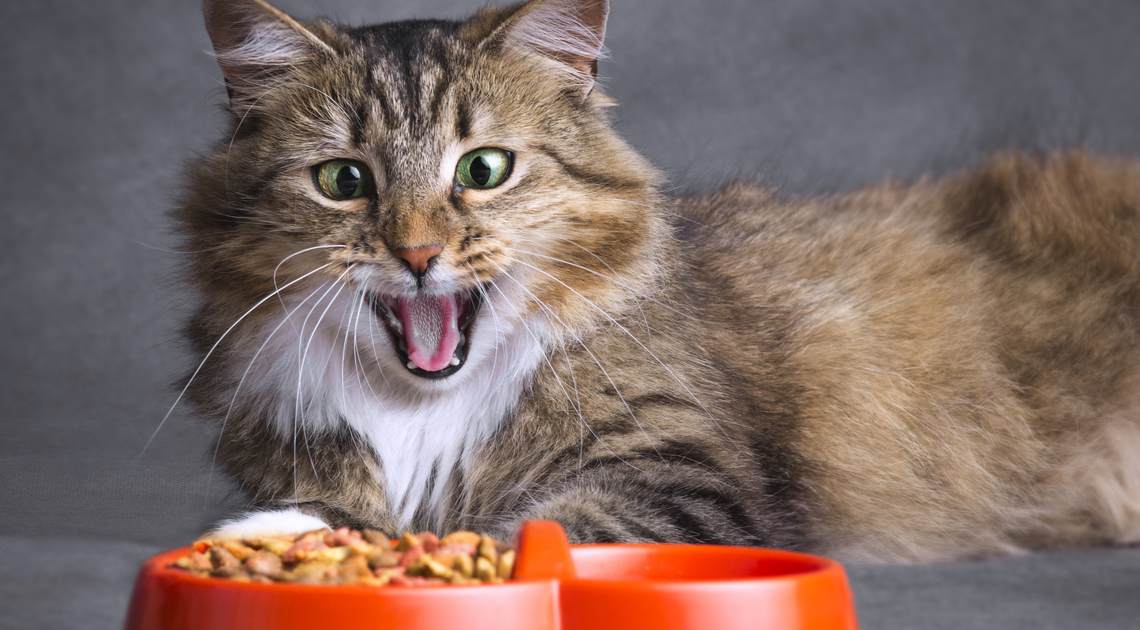 As any cat owner can attest, our feline friends are discerning creatures. One moment, they’re sneaking the side-eye as they watch a midnight fridge raid from afar and the next, they’re pouncing on a spider as though it’s an incredible delicacy – the enigmatic life of the average kitty. And while some of their behaviors can be chalked up to mystery, a few things always stay the same including their daily visits to the litter box.

Though cleaning up after the cat is not exactly a pleasant chore, researchers have found that with the help of one peculiar ingredient – silkworm pupae – this otherwise smelly task is moving a bit closer to an odorless ordeal!

The Health Benefits of Eating (The Right) Bugs

Before we dive into the feline side of the study, it’s important to know the benefits bugs can have on our daily diet! Insects can actually be very valuable sources of nutrition. In fact, many kinds of creepy crawlies are considered delicacies around the world. They’re reportedly rich in vital minerals and nutrients such as zinc and iron, not to mention being a far more environmentally friendly element of the human diet versus common alternative sources of these nutrients. A reported minimum of two billion people regularly eat insects! 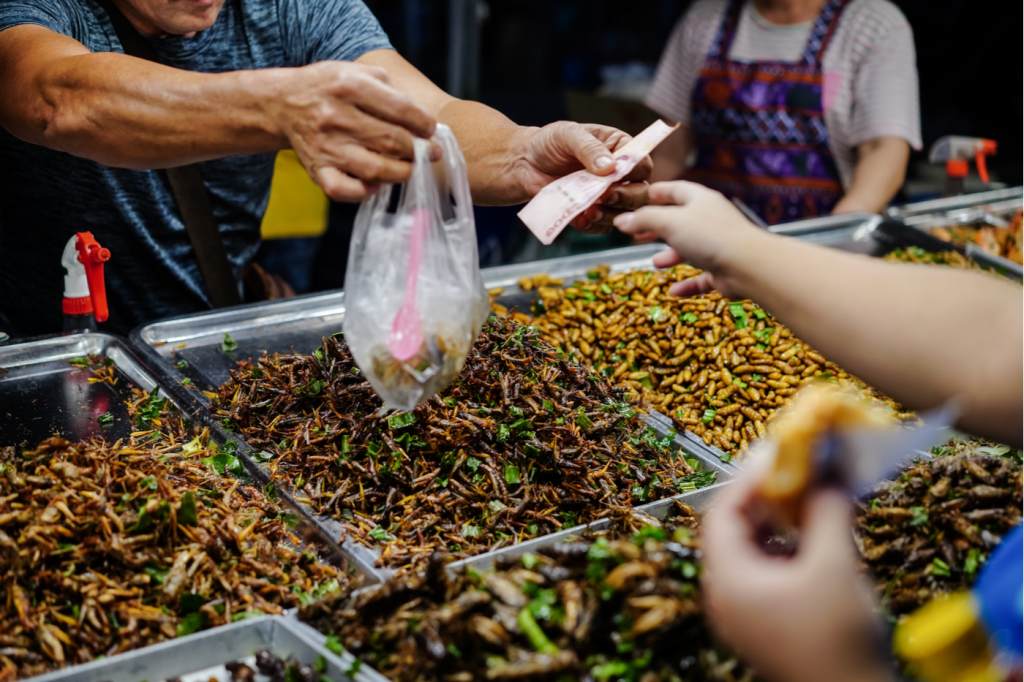 The Food and Agriculture Organization of the United Nations reports that there is, on average, more iron in locusts than in the same amount of beef. As with any diet, it’s important to choose your buggy buffet carefully, but some insect snacks can prove a very healthy snack indeed.

Even with all this in mind, the news of cat food made from the pupae of silkworms is an incredible step. Let’s take a look at how bold researchers in Taiwan have developed this delectable new kitty treat.

Silkworm Pupae: The Latest Dietary Trend for The Discerning Cat About Town

Typically, cats favor a meaty diet featuring the likes of turkey, chicken, and, famously, fish. So what do the pupae of silkworms have to offer that their familiar food doesn’t? Not only will silk farmers benefit from this swap, but it’s reportedly healthier for the cat! Felines that have eaten the buggy food appear to have more energy during their day-to-day lives, as well.

The insect-based diet also comes with an unusual bonus for the owner: the cat’s poop won’t smell as bad (a genuine concern for even the most adoring cat owners at times). The silkworm food helps the kitty’s stomach to deal with unfriendly bacteria, resulting in less smelly results.

The pupae’s journey to becoming the next hit kitty food starts at the Miaoli Agricultural Research and Extension Station. A reported 136 different species of silkworm call the station home, and the high protein content of the wiggly critters was already known. As a food source, the pupae become much more than just a waste product of silk manufacturing, an industry that, like many others, has faced devastating challenges over the past few years.

The concept is not so novel, generally speaking, as dried silkworm pupae are a mainstay for feeding animals such as birds and fish. The extraordinary thing is the way it was adapted to suit the different diets of our canine and feline friends. After all, kitties will have their familiar favorites like anyone else, and silkworm pupae are sure to have a rather different flavor to the fish or fowl they’re accustomed to.

The solution to this was an easy one: seasoning the buggy cat food with beef or tuna flavors would naturally make for a more appealing meal for our pets. A familiar taste, plus Omega-3 and other vital nutrients? This fascinating new product really could be the wave of the future.

What Are the Benefits of This Innovative New Food?

As climate change and other concerns continue to affect the way we live, sustainability becomes more and more important. Meat consumption can be devastating to the environment, on a scale that some may not consider. In fact, a 2021 study showed that the production of plant-based foods produced only half the carbon emissions of the production of meat for food.

If insects can provide more valuable nutrients than their conventionally meaty alternatives, while also being made to taste like the familiar diets our cats and dogs already enjoy, where’s the harm in that? And if the dreaded litter tray can even be made a little less unpleasant in the process, that’s something that many pet owners will be able to get on board with.

At Taiwan’s Mao Thai Thai cat café, cats sampling the product reportedly responded positively. Manager Rosa Su said, “They have more energy and less smelly feces,” so early signs are that the product will deliver on its astonishing promises and could be a huge success.

Mass production has started rolling out in the country, and nations as varied as Japan and the United States have been considering getting on board too. It reportedly costs the equivalent of $2.43 for a tin of silkworm cat food, and the benefits, in areas from the environment to kitty health, should more than offset the slightly higher-than-average price.

Previous post Tricks From His Teeth! Hanging With The Iron Jaw, Amadeus Lopez