Nora began playing all by herself and was not taught to play.

The most fascinating musical feline since Jingle Cats, Nora the piano cat had a full orchestral accompaniment for her first CATcerto.

The composer, Mindaugas Piecaitis first got the idea when a friend of his emailed him a video of Nora playing the piano.

“I was enchanted by her abilities” –Piecaitis

A musician himself, Piecaitis was reminded of when he was assigned musical dictations in college. He never thought that one day his teacher would be a cat.

Initially, he asked another composer to write the music, but Piecaitis became obsessed he had to write the piece himself. 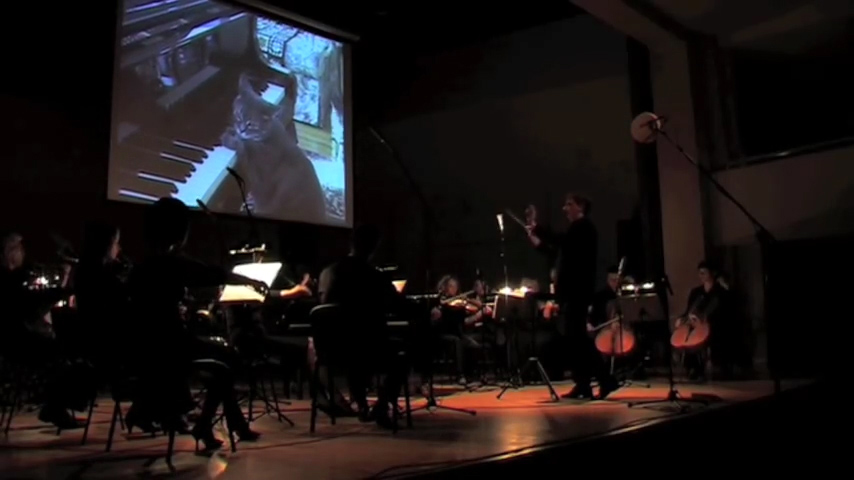 The musical arrangement had to be carefully crafted. Nora would only be present in recorded video; no glances could be traded between the conductor and the soloist.

The soloist waits silently during the minute-long prelude waiting for her cue. If Piecaitis starts just a few seconds too early or late, the unforgiving Nora will not change to match him.

CATcerto premiered at the Klaipeda Music Hall in Lithuania on June 5th, 2009.

He also claims to barely notice the attention it has received, and he continues to work on his other music.

Nora reminded him of his own cat, Troska, a stray he had found in the orchestra pit of the Lithuanian Opera and Ballet Theater.

“While composing CATcerto, I often thought of Toska.” 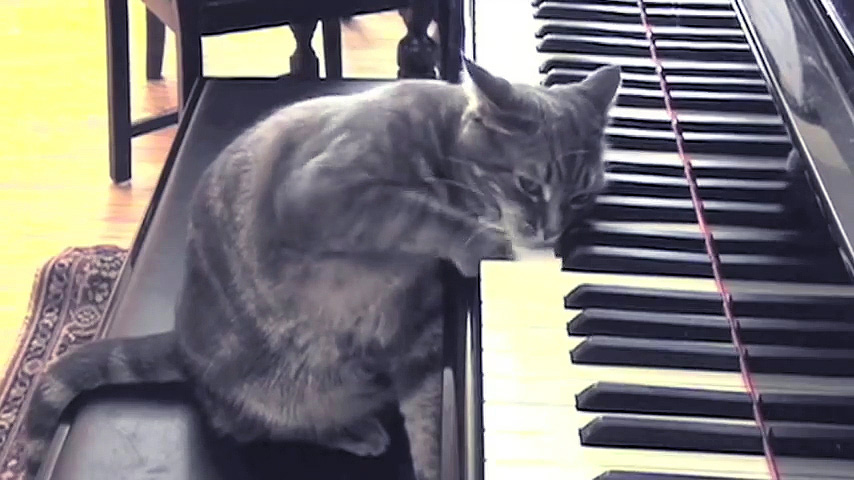 Nora’s caretaker is a piano teacher in New Jersey, according to her, Nora was only described as “Bossy” when she adopted the kitten.

Nora watched her owner’s students with great curiosity before eventually hopping up and pawing the keys. She quickly took to playing duets with fellow students.

Piececaitis has never met Nora in person, but when he does, he says he wants to do a live orchestral performance with the cat. 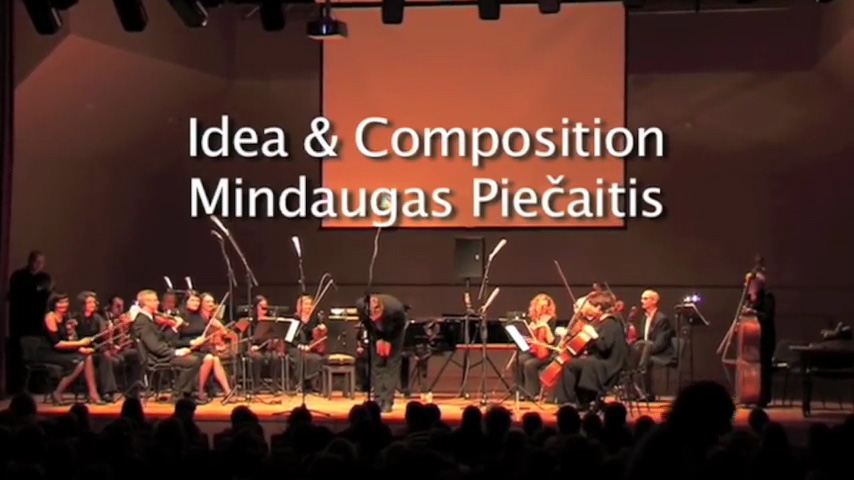