Cats Airlifted Out of Hurricane-Ravaged Florida

The plane was filled with around 100 cats. 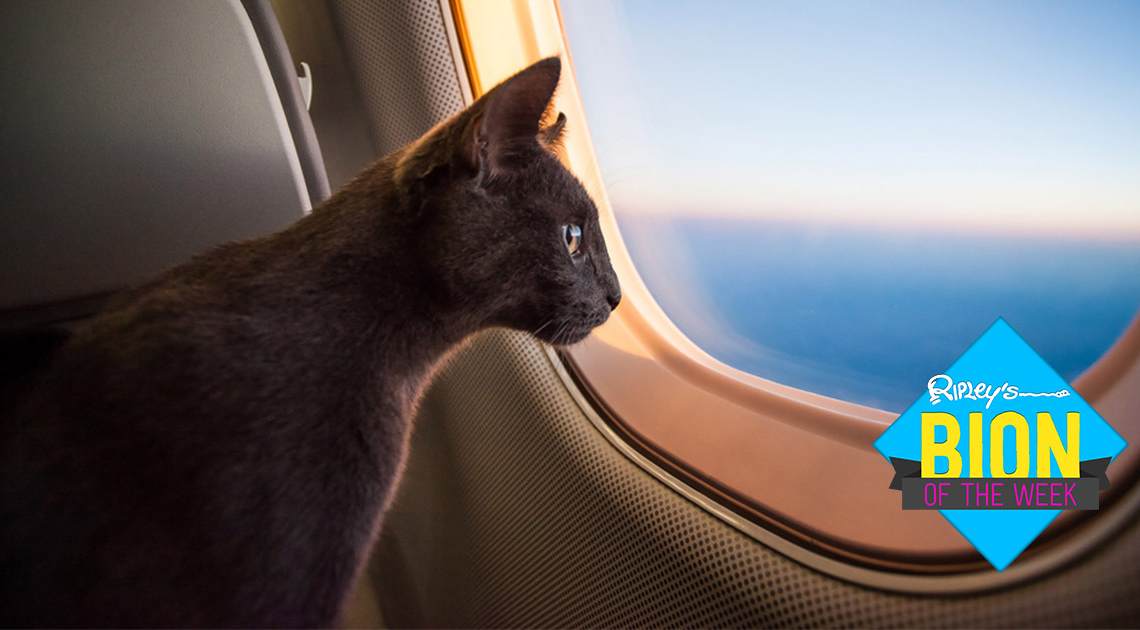 Christopher Pavloski was born at a hospital in Liverpool, England, on October sixth. He doesn’t get the day all to himself though, because it’s also the same day his father and grandfather were born. Believe it or not, three generations of the Pavloski family now have their birthdays on October sixth. 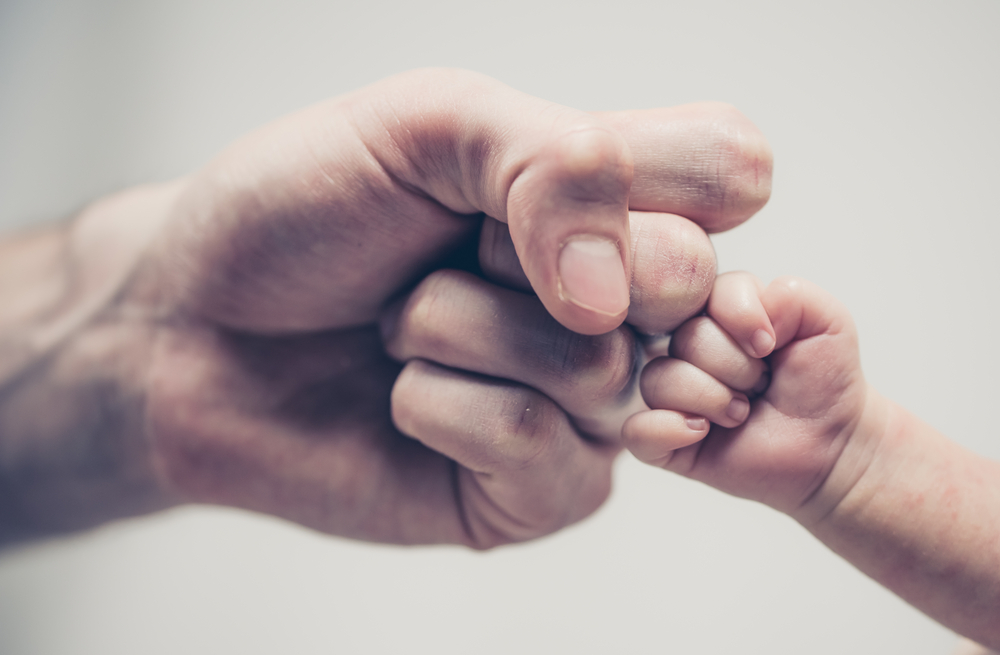 With the popularity of pet-friendly bars and restaurants on the rise, Megan and Steve Long of Houston, Texas, decided it was only natural to offer a hoppy beverage to their customers’ canine companions. Owning a bar themselves, they launched two craft brews: Mailman Malt Licker and IPA Lot in the Yard.

Studying the arm bones and musculatures of modern-day alligators and turkeys, scientists at Stockton University have found that the king of all lizards was a clapper, not a slapper. They explain that the T. Rex’s tiny arms were positioned so that the palms faced inward, not outward. They think this means that the dinosaur could use its arms in some way that helped it feed. 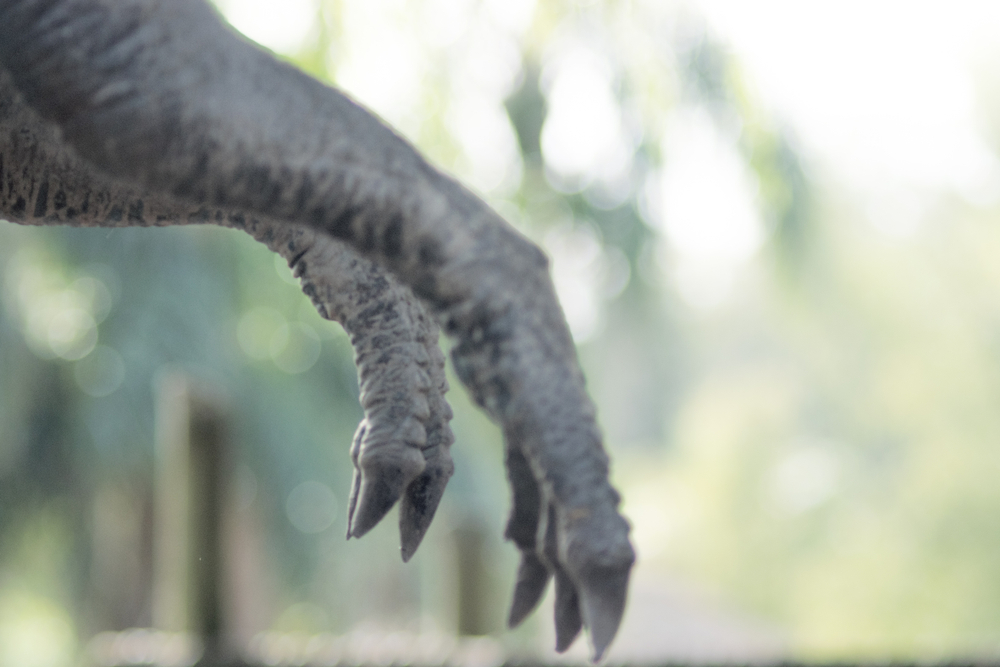 Since George P. Smith won the Nobel Prize in Chemistry for his work on connecting peptides and antibodies—a technique that has aided cancer research—the University of Missouri has been looking for their own way to honor the distinguished professor. They first thought to give him his own parking space, but Professor Smith bikes to work. Instead, they gave him his very own dedicated bike rack. 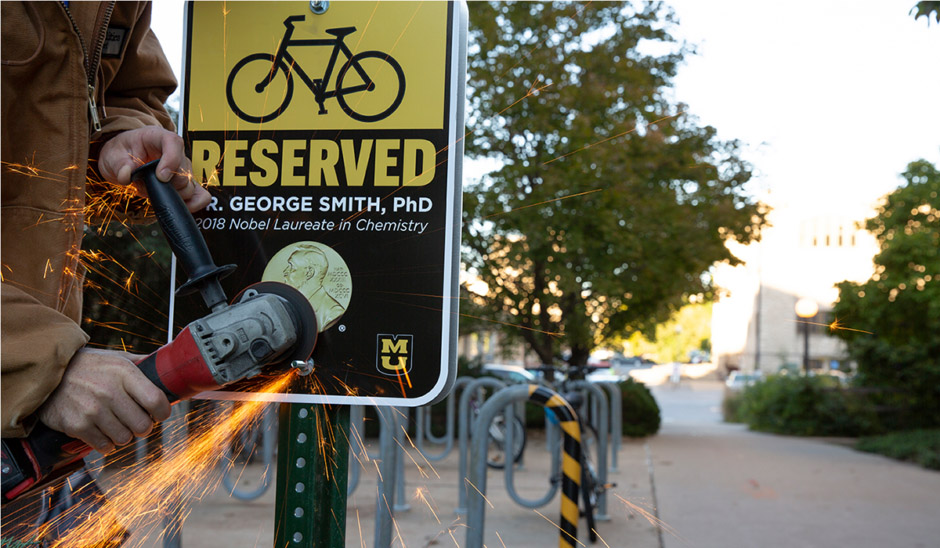 Cats On A Plane

In the wake of Hurricane Michael in Florida, many pets wound up lost or homeless. To help get these animals cared for, 100 cats were airlifted from Florida to Delaware. Jacksonville Jaguars defensive tackle Malik Jackson paid for the flight with Wings of Rescue as animal shelter workers prepare for an influx of animals. 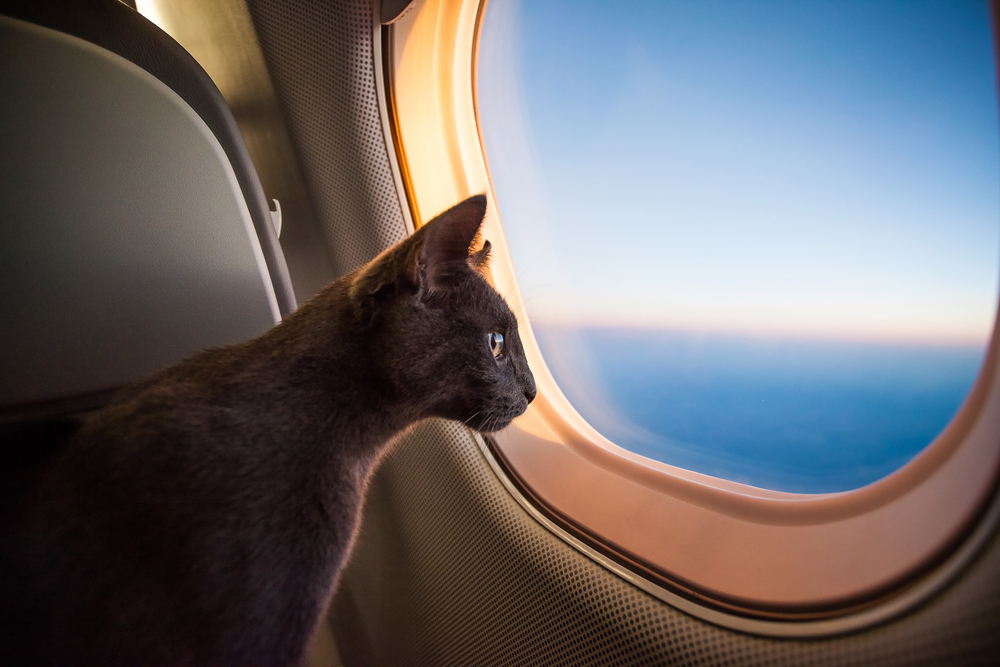