Celebrating 101 Years of Ripley’s Believe It or Not! 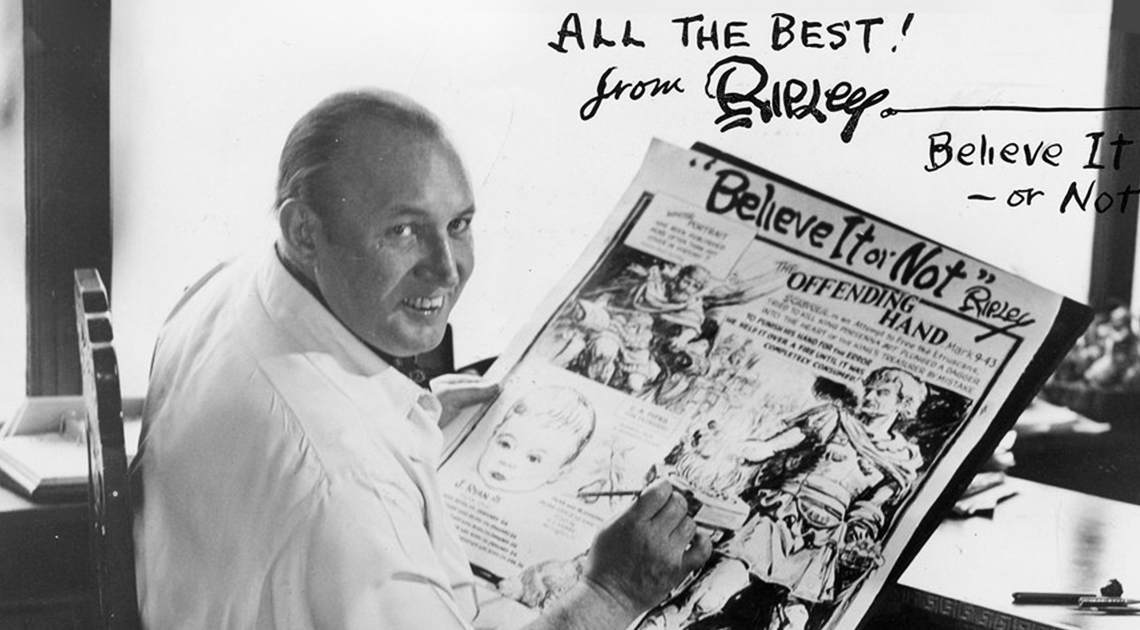 Every day, for the past one hundred and one years, Ripley’s talented cartoonists have brought us into the odd and unusual with their artwork. And the first of these seven illustrators was none other than Robert Ripley himself!

The daily cartoon began back in 1918 with a blank piece of paper and an illustration assignment for the New York Globe. The single-page panel featured nine unbelievable athletic feats from Ripley’s personal collection of daring sports and extreme activities; it was aptly named “Champs and Chumps.” Ten months after his first piece was published in the Globe, a second cartoon of the same style made its debut with the exact title, “Believe It or Not!” And thus, a legacy was born. 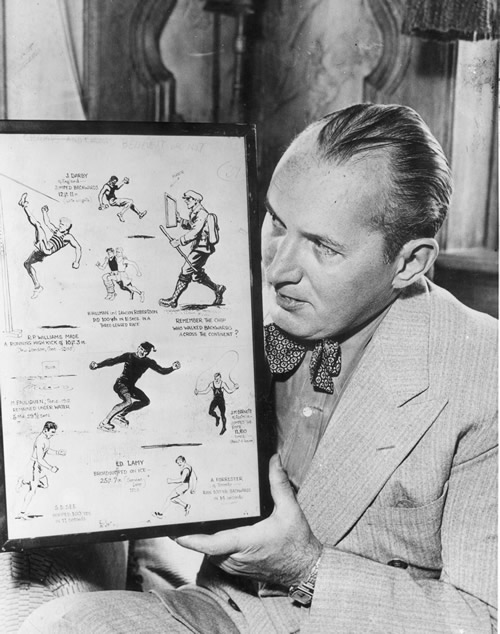 Since Ripley, there have only been six other cartoonists in history to take up the pen. Today, John Graziano is the talented artist bringing the daily panel to your newspaper and newsfeed. Graziano visited the Ripley’s Believe It or Not! Odditorium in St. Augustine, Florida as a teenager, and was intrigued at how Robert Ripley made a living by telling strange and unbelievable stories in cartoon form. At the age of 15, he submitted samples of his work to Ripley’s Believe It or Not! and received an encouraging reply to pursue his education and to reach out again in the future. Fast forward eleven years and you’ll now find Graziano in the illustrator seat bringing us BIONs each and every day. 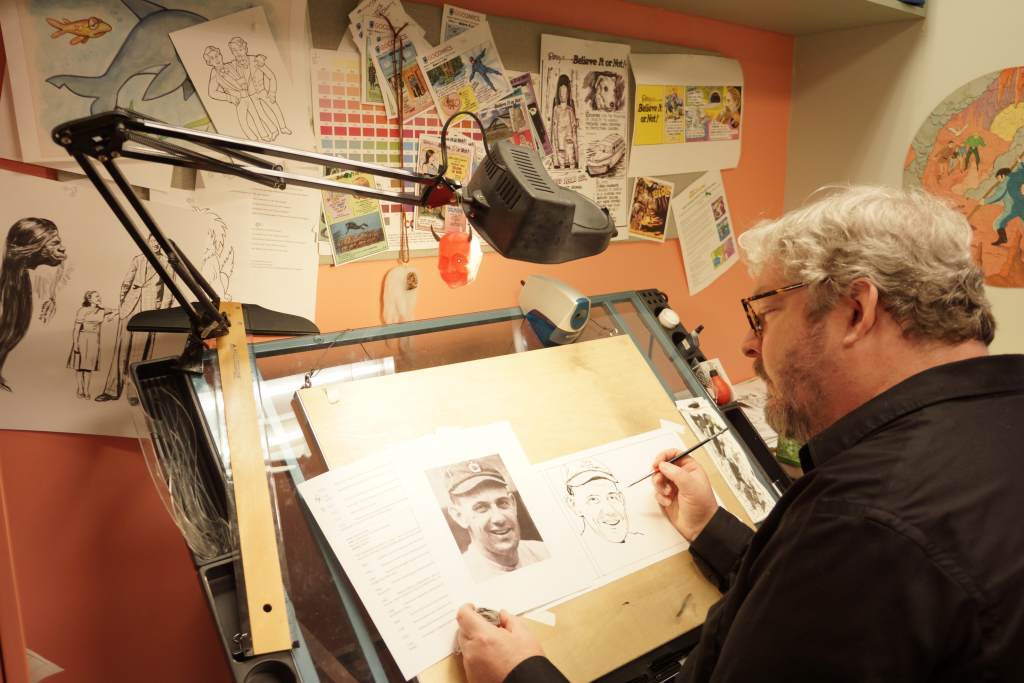 To celebrate with us on our 101st birthday, head over to our Facebook or Twitter page! Share your birthday with us in the comments of our post and we’ll reply with the daily panel from the day you were born. Unless, of course, you’re 102…

Next post The Horrors Of Cannibal Cabbage Patch Kids