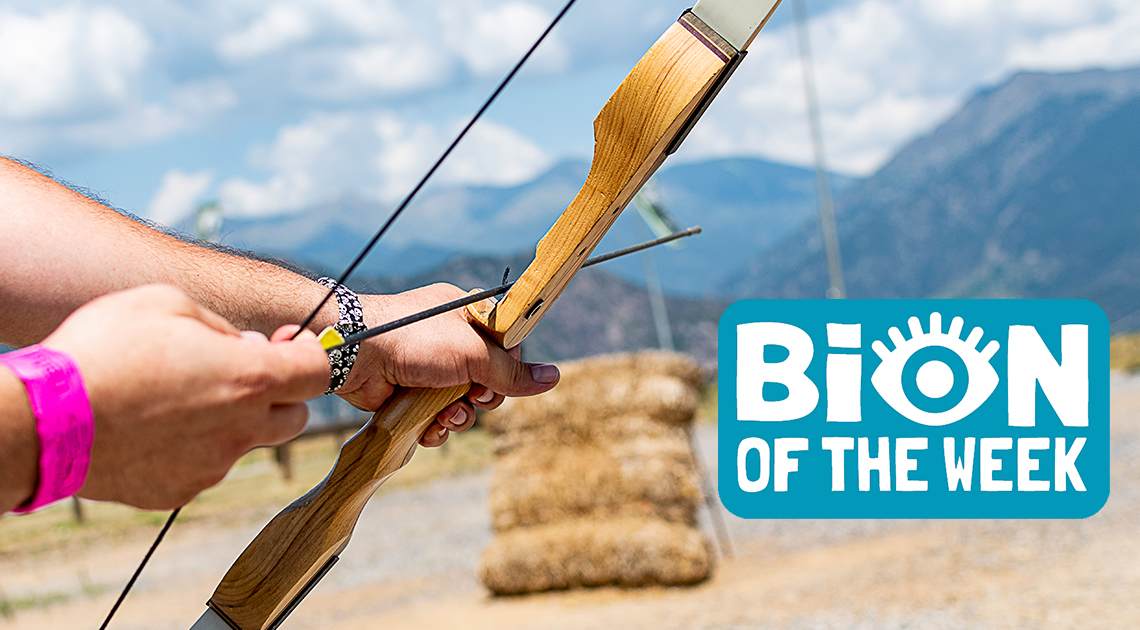 [August 17-August 23, 2020]  Beachy boar madness, a town coated in chocolate, and the mysterious reappearance of a missing LEGO—all round-up in this week’s weird news from Ripley’s Believe It or Not!

What began as a relaxing day at a German beach turned to pandemonium when a wild boar swam out of the Baltic Sea and began charging at a beachgoer in its path. Footage shared by Facebook User, Seebad Warnemunde, shows the boar running out of the sea, only to come face-to-shovel with a man prepared to fend it off. The boar took no chances and skedaddled out of there, stat!

OUT OF THE WATER! This wild boar surprised sunbathers by the Baltic Sea in Germany, storming through a crowded beach as people scatter to clear a path. https://t.co/AaCuo3KV74 pic.twitter.com/jD7c8GYnqA

It was a spooky sight in the English countryside when a tourist noticed a field of sheep standing still for hours! Rory Davis and his family were staying in a cottage in Troutbeck when he received a text from his mom at 10:00 a.m. instructing him to take a look at the sheep. It wasn’t until his girlfriend mentioned the sheep about an hour later, that he began to question their peculiarly stagnant stance. They hadn’t moved an inch! The sheep stayed in their exact locations until at least 1:00 p.m. when Davis left for the day. When he returned around 5:00 p.m., the flock had disappeared. While there’s no concrete reasoning behind this eerie occurrence, the people of the internet widely speculate that the behavior is related to weather conditions, specifically wind and rain. 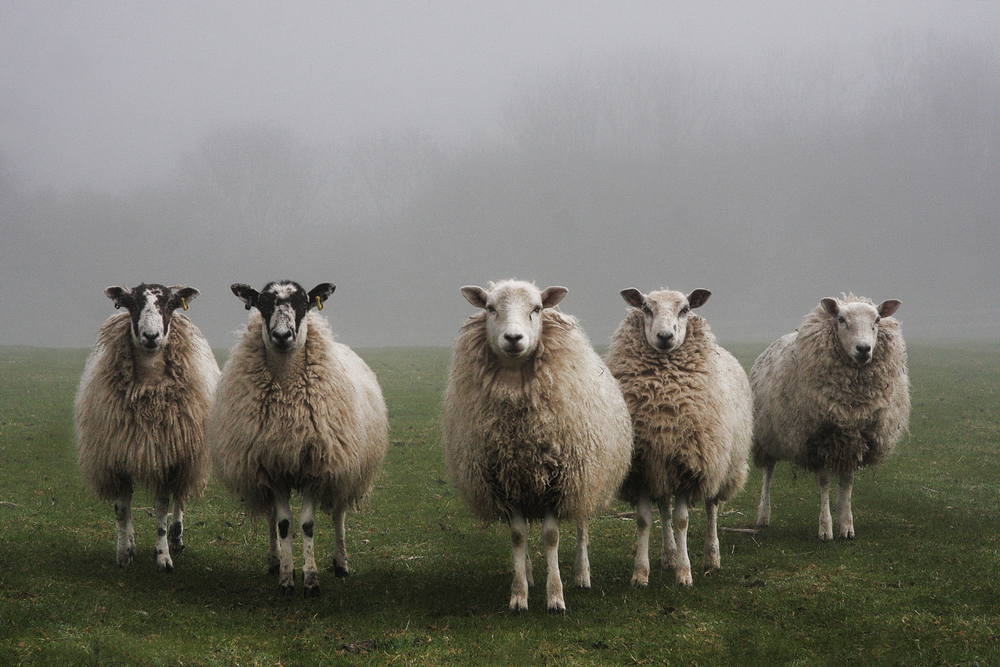 Move over Willy Wonka—there’s a new favorite chocolate factory in town! Residents of Olten, Switzerland, were in for a sweet surprise after a malfunction at the Lindt & Spruengli factory coated the town in cocoa powder. A slight defect in the factory’s ventilation thrust the dust out of the factory and into the windy skies, resulting in a days-long drizzle of delicious particles of cocoa nibs. The chocolate wonderland reached the factory’s surrounding areas but had minimal impact, aside from covering a few cars. The company has offered to pay for any damages and confirmed that the chocolate is not hazardous to humans or the environment.

Nothing to Sneeze At

It’s been two years since seven-year-old Sameer Anwar of Dunedin, New Zealand, stuck a LEGO up his nose, only for it to resurface this week while sniffing a cupcake! According to his parents, this wasn’t the first time Sameer put an object up his nose, but it was the first time they were unable to locate it right away. After shining a flashlight up his nostril with no luck, they took Sameer to a General Practitioner who said the boy might have been mistaken in thinking the object even went up his nose in the first place. The doctor told them that if the LEGO were actually in his nasal cavity, it would naturally pass through his body. The family monitored the situation, but when nothing showed up, they were confident the doctor was correct. Fast-forward to this past Tuesday when Sameer decided to take a good, hard whiff of a fresh cupcake, immediately complaining to his mom that he thought he got crumbs in his nose. Low and behold, it was the LEGO making its way out of his body! Sameer’s response? “I told you so.” 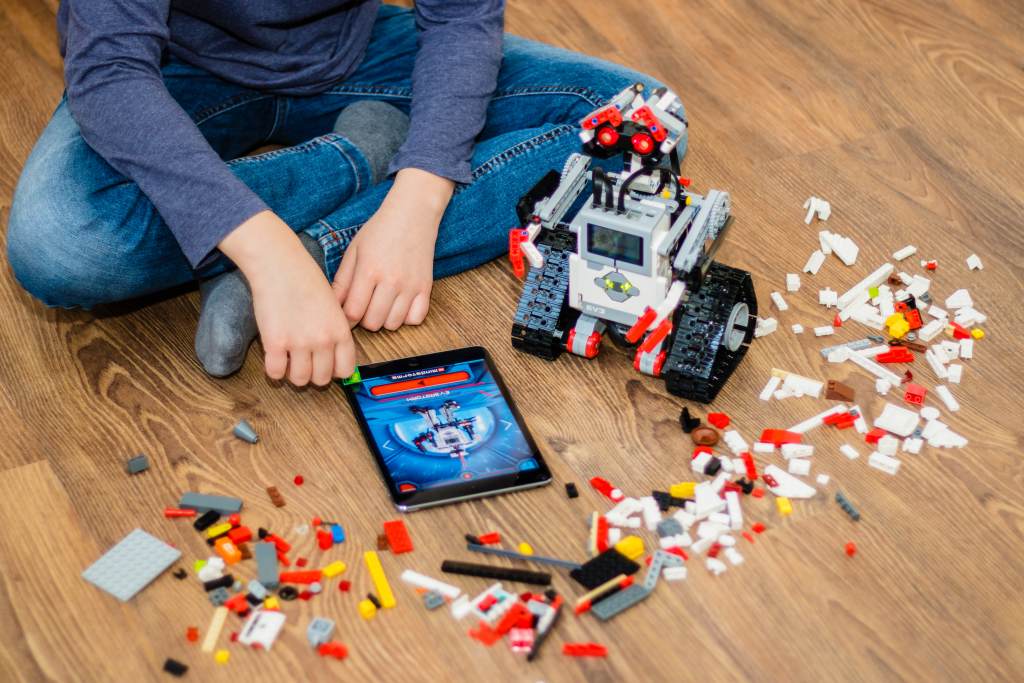 Fire away! Five-year-old Indian archery star, P Sanjana, rapid-fired 111 arrows in just over 13 minutes while suspended upside down. After training for an entire year, the Chennai girl finally got to show off her most daring stunt yet at an event celebrating Indian Independence Day. Flipped upside down and suspended 20 feet above a wooden platform, Sanjana shot 111 arrows at a target eight meters away—that’s over 26 feet! To prepare for this feat, Sanjana trained both physically and mentally, practicing headstand yoga to adjust to the rush of blood towards her head. Sanjana has been competing in archery when she was only two-years-old, has won several awards, and has been setting records ever since.

Her coach says, “We will send credentials to Guinness Book of World Records soon.” pic.twitter.com/Lh42RSoOIn