It all started when a circus drink vendor improvised with a tub of dirty laundry water...

Nothing screams summer like a tall glass of cold lemonade, but where did this fruity beverage begin? The story of pink lemonade is actually anything but refreshing.

In fact, we can trace the origins of pink lemonade back to the early days of the circus when performers used to wring out their tights into buckets during nightly performances. Unfortunately, you might be able to guess where this story is headed…

Traditional lemonade dates back to 17th century Paris, France. From the very early beginnings and simple “lemon, water, sugar” recipe, the hype of this sweet drink never seemed to lose its appeal. By the 19th century, the booming ice trade made cold drinks even more popular. Lemonade was having its shining moment. 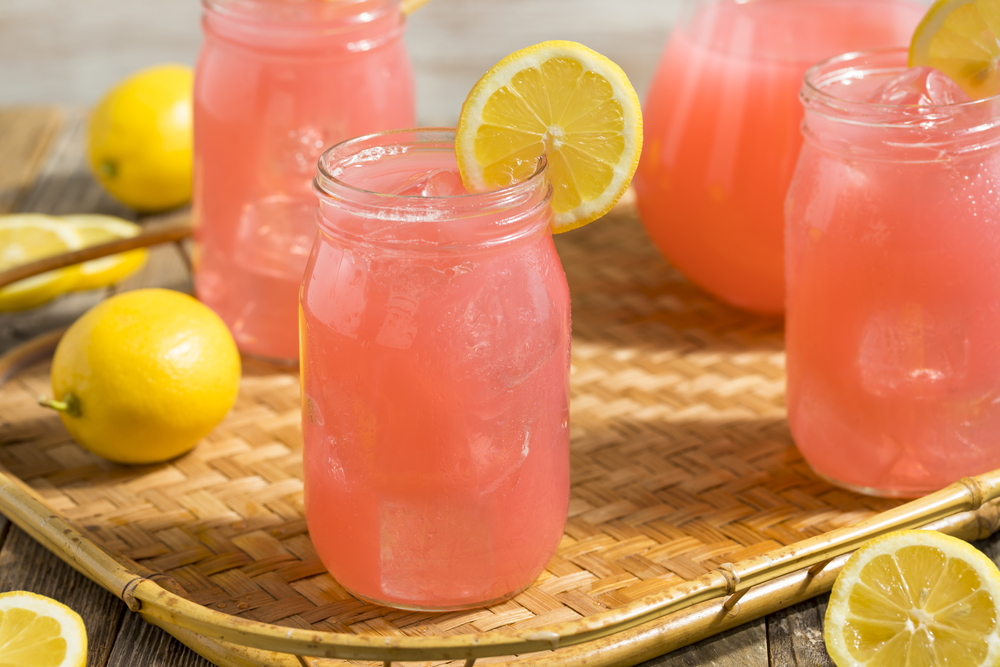 At this time, traveling circuses were also making a name for themselves with fantastical people, whimsical performances, and death-defying stunts as they made their rounds across the country. It was here that “pink lemonade” made its first appearance as a makeshift concession.

Written in 1921, author Harvey Root’s book, The Ways of the Circus: Being the Memories and Adventures of George Conklin Tamer of Lions, makes mention of the main character’s brother, Pete Conklin, and his quick-thinking abilities.

A drink vendor at the time, Pete ran out of water while selling lemonade during one of the shows. Rather than take the easy route with a simple “Sold Out” sign, he improvised with a tub of dirty laundry water. One of the performers had just finished wringing out her pink-colored tights, and Pete took this as his opportunity to create a whimsical new drink.

Marketed as “strawberry lemonade,” the only difference between this beverage and the mainstream lemonade was its color—well, the color and the fact that it was made with dirty laundry water!

Believe It or Not! Bites

Video producer by day, chef by night, join Matt Mamula as he serves up the strange in the Ripley’s kitchen. Will Matt successfully recreate this peculiar version of summer’s favorite drink, or does the original “recipe” fall a bit sour? Pour yourself a glass and tune in to this episode of Believe It or Not! Bites to find out!