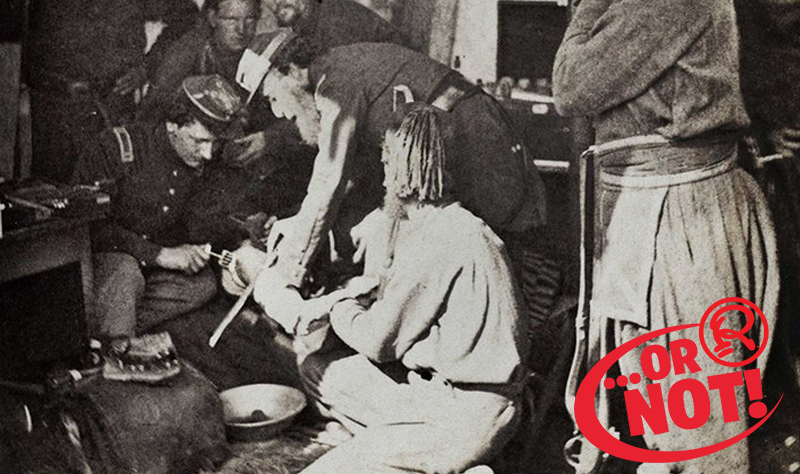 You’ve likely seen films where a Civil War soldier is being prepped for amputation and all he’s given to stave off the pain is some liquid courage and a bullet to bite into to silence his screams. While these men were tough as nails, they weren’t forced to stay awake and suffer while going under the knife. Both Union and Confederate field surgeons commonly used anesthesia to sedate their patients prior to amputation and other procedures.

War records show that doctors in the 1860s understand the importance of anesthesia during an operation and often relied on chloroform and ether to do the job. If neither substance was available, a surgery was put on hold.

American physician Crawford Williamson Long first used ether as an anesthetic in surgery in 1842. Nearly two decades later during the Civil War, 95 percent of operations involved the use of anesthesia. More than 80,000 operations occurred during the conflict, according to Union records. Of that number, just 254 were performed without an anesthetic. 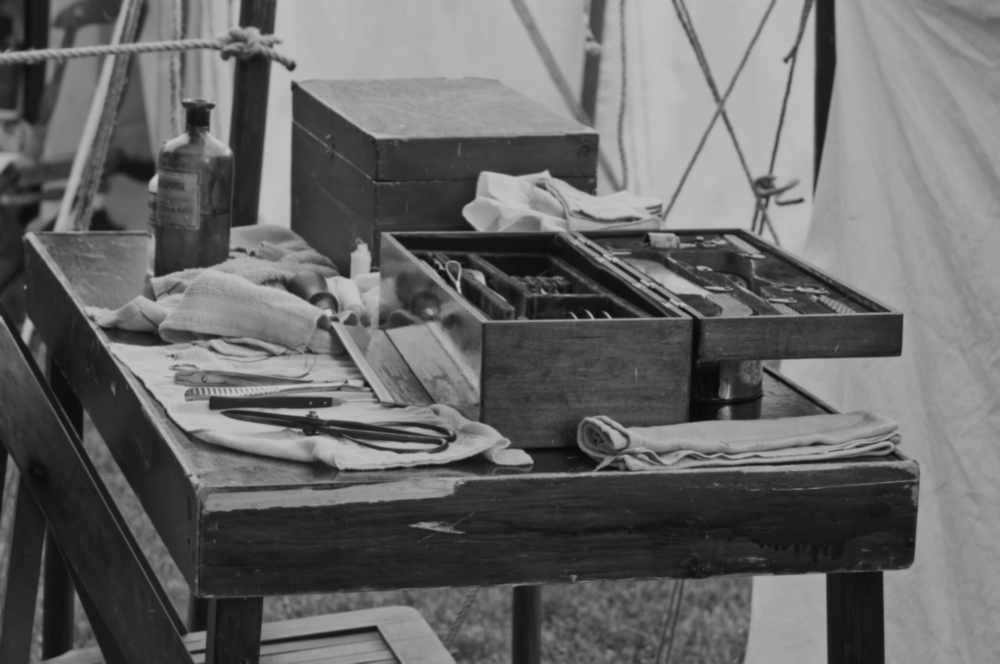 Armies from both the north and the south manufactured chloroform and ether in their own medical laboratories. Chloroform was preferred because it required a smaller amount and was fast acting—it took effect in about nine minutes.

A doctor or assistant would put the chloroform on a piece of cloth shaped into a cone and place it over the patient’s nose and mouth, causing him to inhale the vapors. Surgeons used just enough anesthetic to prevent patients from feeling any pain, but it wasn’t uncommon for unconscious soldiers to groan or move around, requiring medical assistants to hold them down. Fortunately, these operations only lasted a few minutes. 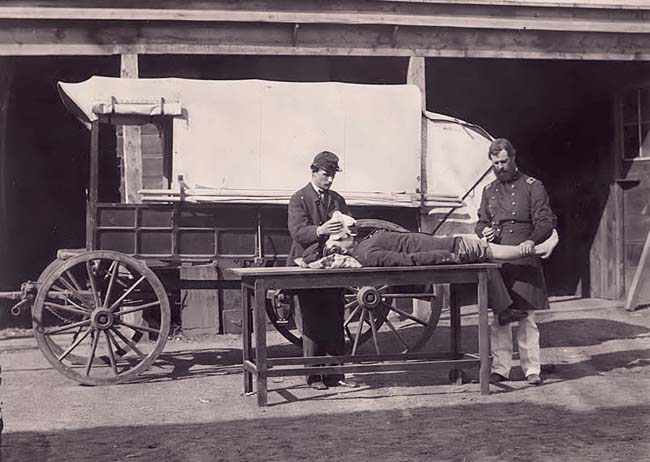 Only rarely did a surgeon operate without using anesthetics. Some patients were so badly injured that they were already unconscious prior to surgery. Some doctors occasionally ran out of chloroform and ether due to military blockades. An even smaller percentage of old-school surgeons eschewed the modern practice of anesthesia.

Scholars estimate that during the three final years of the war, approximately 30,000 Union soldiers lost a limb, and 21,000 of them lived through the surgeries (which would have been excruciating without anesthesia). The Union Army did not keep records during the first year of the war, so the actual numbers are probably higher. It is unclear how many Confederate doctors performed similar surgeries because medical records were lost during a fire. 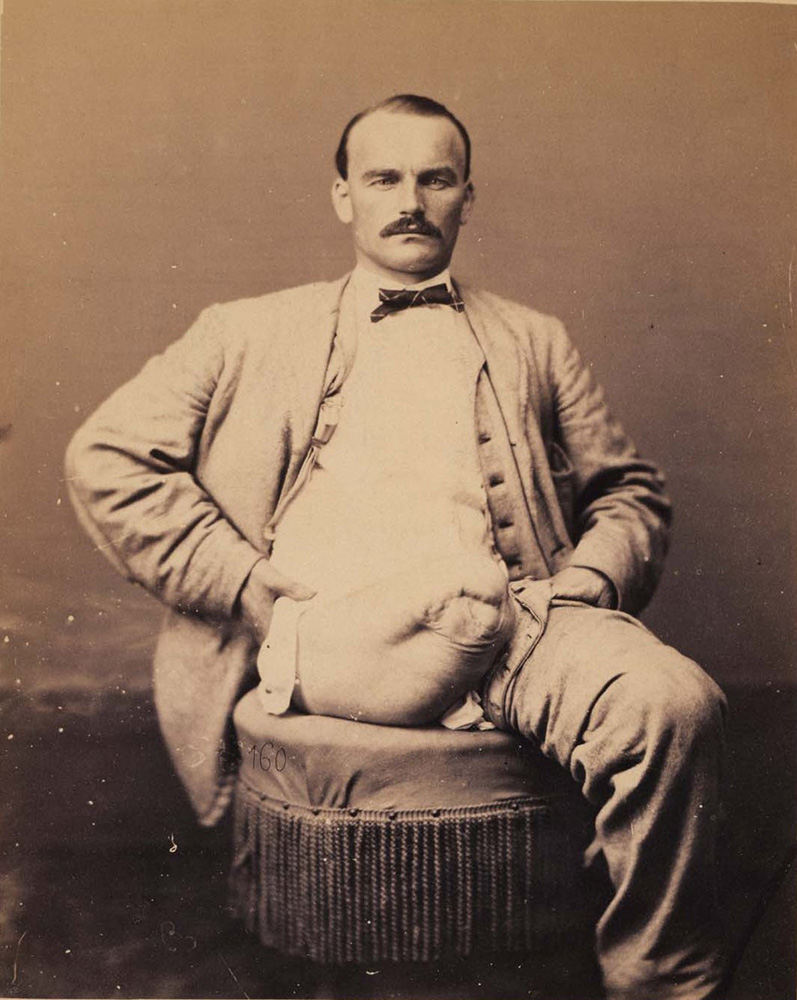 While this number of casualties may seem high, the ammunition at the time—large-caliber Minié ball bullets—had a propensity for shattering limbs into pieces. Doctors often elected to amputate rather than preserve an arm or a leg in order to avoid infections (antibiotics weren’t discovered for several more decades).

The majority of soldiers who underwent amputations survived. According to George Wunderlich, the executive director of the National Museum of Civil War Medicine in Frederick, Maryland, soldiers with below-the-elbow and below-the-knee amputations had a 75-85% survival rate.

The use of ether and chloroform in surgery eventually dropped off due to the creation of safer and more effective drugs. During the 20th century, the use of chloroform as an anesthetic fell out of use, particularly after it was revealed to be carcinogenic when ingested by laboratory mice and rats. Today, anesthesia is much more advanced. Surgeons can elect to put a patient to sleep during a procedure or use anesthetics to numb just one part of the body while the patient stays awake.

Previous post Can Your Hair Play Guitar And Take Selfies? This Artist's Sculpted Scalp Can!