More than 2,500 people signed up for the experiment. 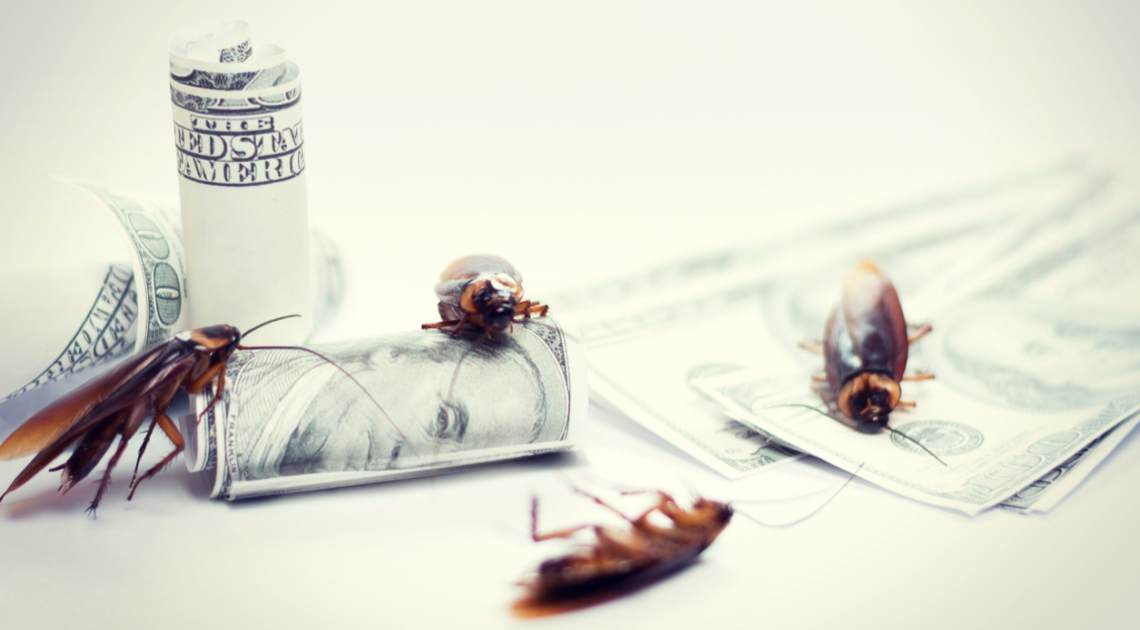 While most homeowners seek out pest control companies to get rid of pests, one North Carolina hybrid pest control/media company is flipping the script on extermination by offering homeowners $2,000 to fill their homes with cockroaches instead.

In what sounds like a gross-out game of What Would You Do?, the pest killers over at The Pest Informer in Raleigh have found a creative way to test out new methods for exterminating cockroaches once and for all.

Last week, the company released an ad on its website seeking up to seven households to join a 30-day study in which the company will fill their homes with 100 American cockroaches as a way to test new extermination treatments. In exchange, the homeowners will receive cold hard cash.

Understanding the creepy factor in their request, the company expected to receive only a few submissions and planned for a July 31 deadline. Instead, they received over 2,500 applications in less than a week!

“We’ve all [been] extremely overwhelmed with this study,” owner David Floyd told NPR. “We expected to get a handful of responses, but just overnight it sort of blew up and we’re struggling to keep up with the submissions.”

Shockingly, not just anybody is qualified for the voluntary infestation experience. Along with being willing to have the largest of the cockroach species invade their space, participants must be at least 21 years old and own the home or have explicit approval from the owner. They also cannot use any form of treatment beyond the technique assigned by the company and must film the results.

All In the Name of Research

The Pest Informer’s goal is to find an effective DIY roach control treatment for “people of any financial situation.” To do so, they’ll test about 10 techniques in live environments, all of which use household products and are considered safe for humans and pets.

Considering cockroaches are notoriously hard to kill — though they would certainly not survive a nuclear apocalypse — the company anticipates that some treatments won’t work. Study participants can rest assured that the company guarantees a positive outcome. In the event the trial methods don’t control the cockroaches, the company will step in with traditional treatments to eliminate the problem they created at the end of the 30 days. 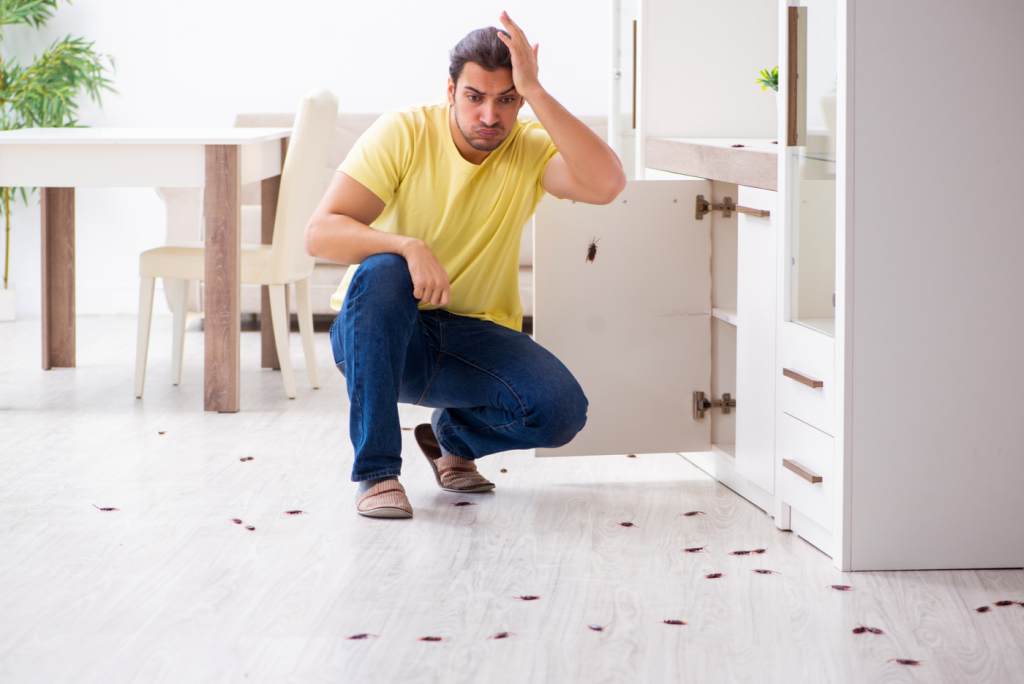 This risk of having roaches in a home for a full 30 days motivated Floyd to offer payment in exchange for the use of real-world environments.

“The unfortunate part of doing studies like this is that it is difficult to find people that are willing to put up with roaches as well as allow us to test different techniques,” he wrote. “Along with this, some of these techniques might not be super effective, but we still need to test them. So we felt that if we didn’t pay them, we might be wasting their time if the technique we were testing wasn’t very effective.”

Employing only a dozen employees, including full-time and seasonal staff members that fluctuate between technicians and digital producers, The Pest Informer is not your average pest control company.

As the pest control industry is seasonal by nature, with a huge influx of clients in the spring and summer and a lull in the fall and winter, Floyd intends to use the slow season to build a robust library of digital content and pest control resources.

A Courthouse Full of Cockroaches

While The Pest Informer was busy fielding submissions from homeowners jumping at the chance to have their places crawling with critters, a courthouse in Albany, New York, experienced a less desirable infestation when an altercation broke out during an arraignment, resulting in the intentional release of hundreds of cockroaches.

Court proceedings were underway at the Albany City Court for a case involving four defendants, one of whom was told to stop when they began filming. An altercation followed the exchange, and a 34-year-old woman in the audience opened plastic containers full of cockroaches, causing chaos in the courtroom. 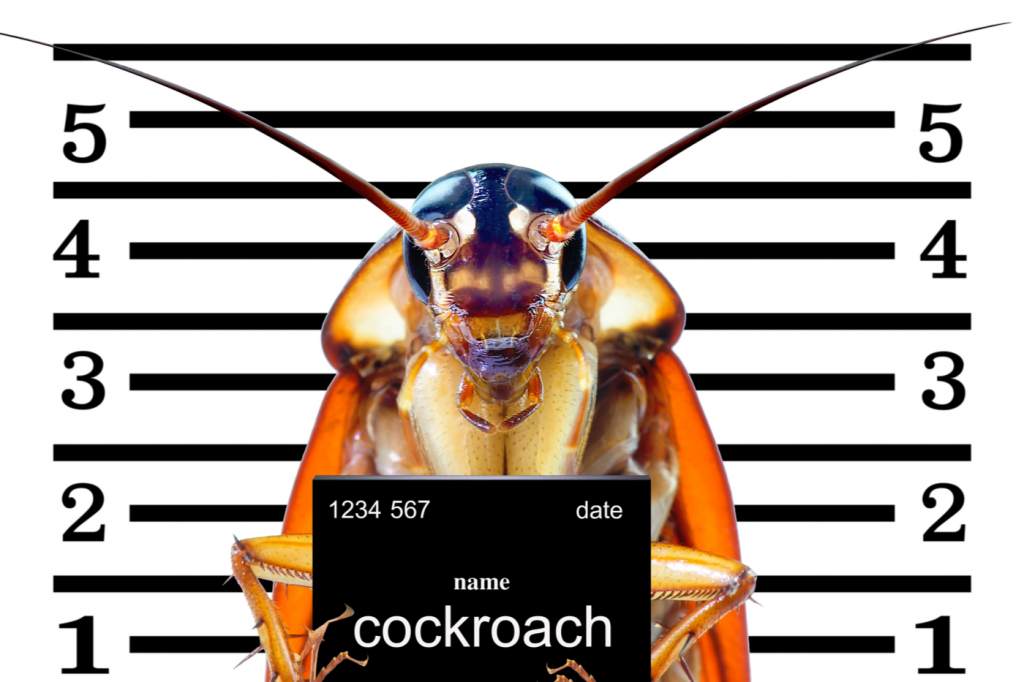 The courthouse was immediately closed for fumigation, and the woman was arrested and charged with disorderly conduct, obstructing governmental administration, and tampering with physical evidence.

Sounds like she’ll be back at the scene of the cockroach crime soon!