What sandwich would you be buried with? 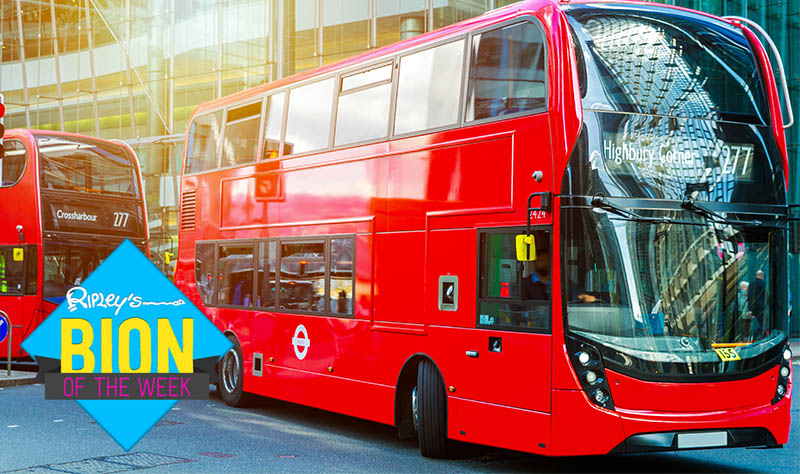 Pollution has long been a problem for the city air of London, but a new fuel source has just become available for London’s famous double-decker buses. Since coffee seems to be so good at keeping the people who ride them going, why not try feeding it to the buses? Using coffee grounds, 1,580 gallons of bus fuel has been refined and could power one bus for up to a year. 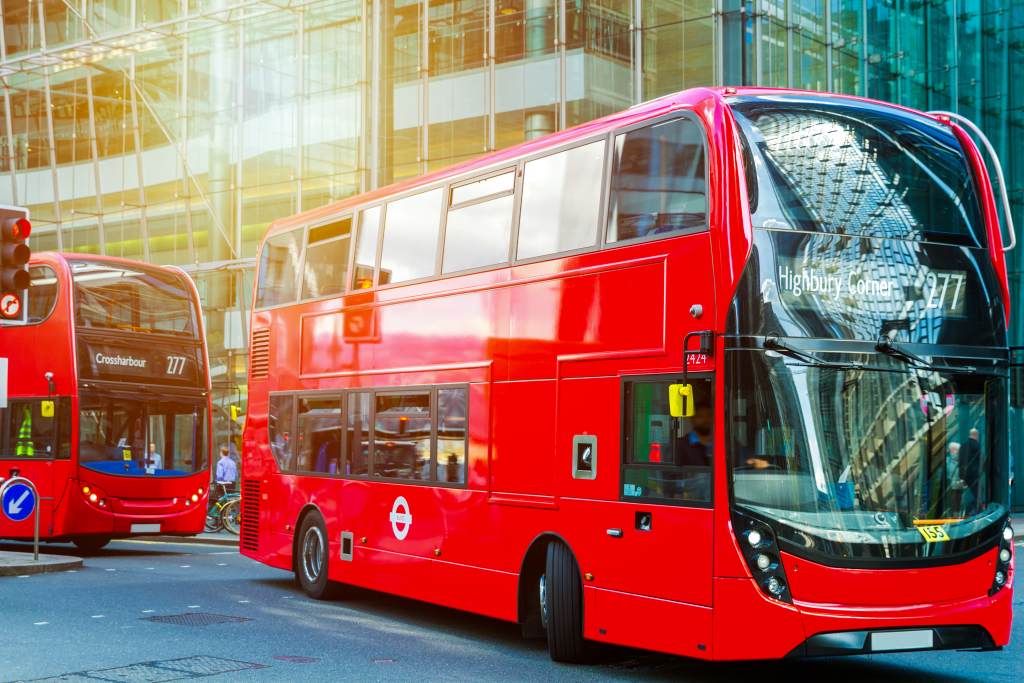 It’s been 30 years since the unexpected appearance of a bobsledding team from the snowless country of Jamaica, but now another unlikely country has entered the winter Olympics: Nigeria. The women’s bobsledding team will be the first to represent not just their nation, but the entire continent of Africa in the 2018 PyeonChang Olympics.

Do you get hungry in the afterlife? Richard Lussi was always afraid he’d get stomach pangs after death, so he made sure his family knew he wanted to be buried with a Philly cheesesteak sandwich. His son and grandson made the two hour trip to King of Steaks in Philadelphia to fulfill Richard’s wish, and buried him with an extra sandwich just in case. 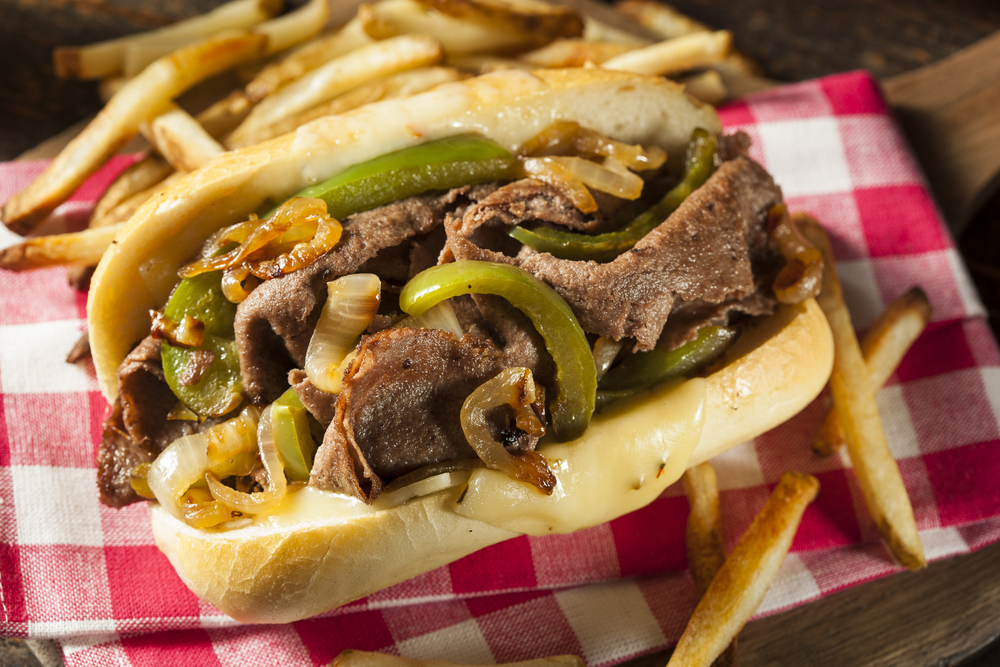 Turkey pardoning has been a holiday tradition at the White House for some time, and this year was no different. On November 21st, President Donald Trump pardoned two turkeys, Drumstick and wishbone. If you want to learn more about how this tradition got started, make sure to check out the history of turkey pardons.

And the National Thanksgiving Turkey is… DRUMSTICK!

Thanksgiving is one strange holiday, and we couldn’t let it pass without sharing some of the strangest things you might not know about it.

Next post The Extinct Tasmanian Tiger: a Carnivorous Marsupial Ghost

Previous post Leech Collectors and the Leech Craze of the 1800s