This Fresh to Death Girl Arrives at Prom in a Coffin

Megan Flaherty is drop dead gorgeous as she arrives at prom in a hearse.

Talk about making an appearance!

The aspiring funeral director arose from a wooden coffin, which thankfully had the approval from her date, like a straight up Vampire G or maybe Helena from the My Chemical Romance, we’ll let you decide. Flaherty and her date, Stephen Caldwell, were chauffeured by Dennis McGee, a funeral director, which is completely appropriate because you must always stick to your theme.

Flaherty’s dream is to attend Mercer County Community College in New Jersey where she can join the funeral service program.

We completely support you, Megan!

Exploding casket syndrome is a common term in the death industry. If you didn’t know, during decomposition your body releases gasses and other things begin to liquefy. What if there’s no way for the gas to escape the coffin? Easy, pressure builds and builds until “BOOM” explosion! You now have a disgustingly combusted casket that more than likely cracked the mausoleum wall you’ve been resting in. How do you stop this from happening? Burper valve. Yes, seriously, caskets are built like Tupperware!

Mind-blown? You know you are! 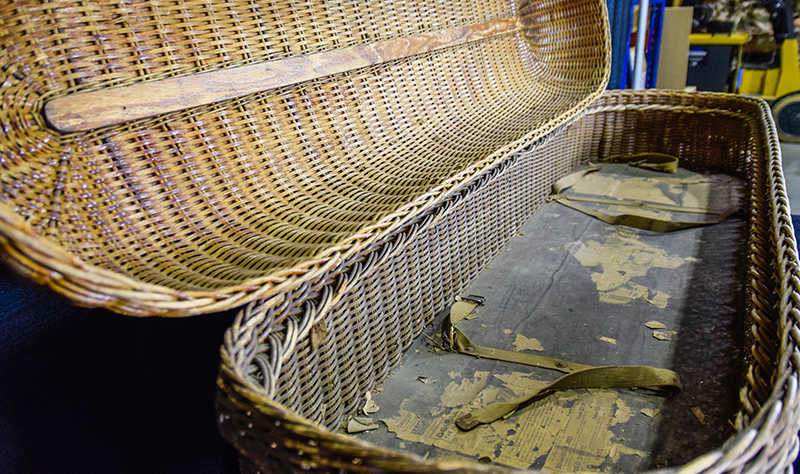 This is a Late Victorian Edwardian wicker casket. It was a funeral necessity used as a body transport and home funeral display.

Not everyone believes in burying the dead. Some cultures prefer cremation and even sea burials. Probably the one that stands out the most are the Towers of Silence. Created by the Ancient Zoroastrians, the Towers of Silence were constructed to lay out corpses for birds to feed on. Talk about being efficient. 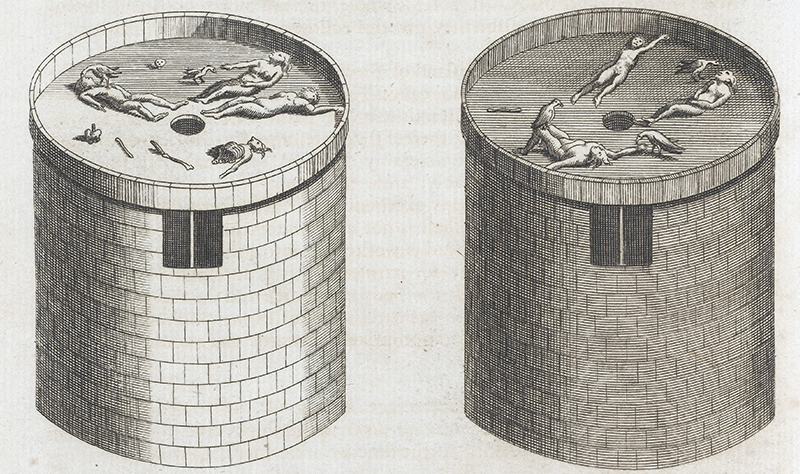 Believe it or not, reusable coffins were in style back in 1784. Why? Holy Roman Emperor Joseph II said so. These reusable caskets had a bottom “trap door” which allowed the body to drop directly into the grave after the burial ceremony.

It should come as no surprise that here at Ripley’s, we have quite an unusual collection of coffins. Just take a look at this lobster coffin. It was manufactured in Ghana by Paa Joe for a lobster fisherman. The coffin reflects the status of the deceased. 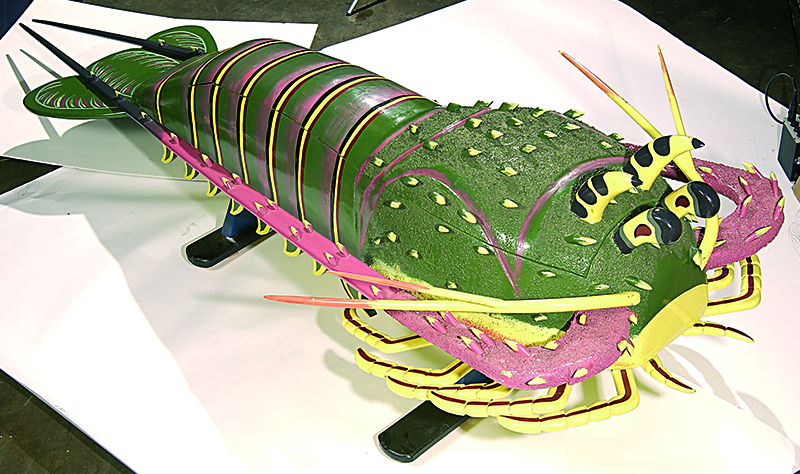 This Eagle fantasy coffin was also carved by Paa Joe. The Ga fantasy coffins are the centerpiece in elaborate weeklong funerals that celebrate a well-lived life with abundant feasting and festive music. 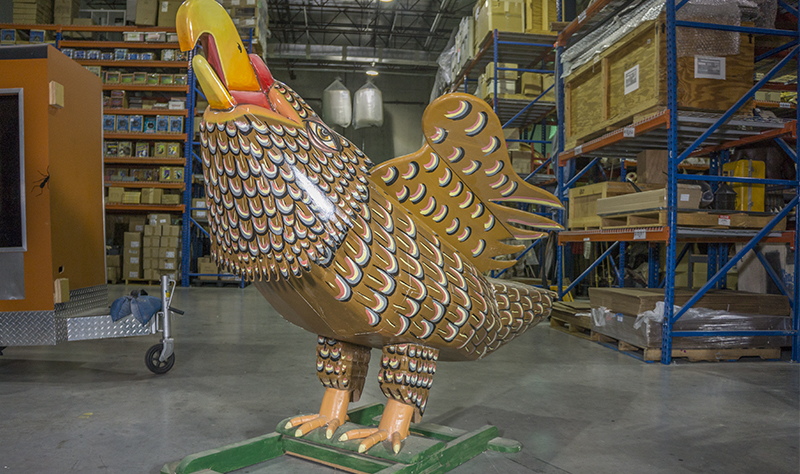 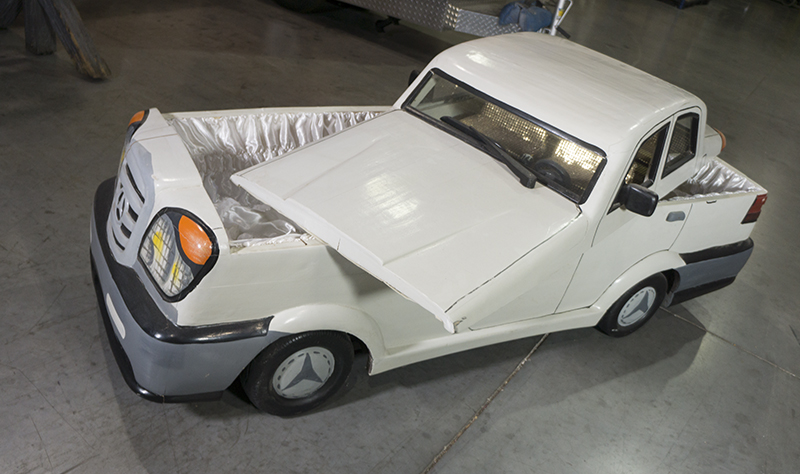 Ok, so maybe you’re not roaming the cemeteries questioning who is buried in what kind of coffin, but at least you know there’s an array of options to choose from when you’re ready for your infinite slumber.

Let us know in the comments below if you’d like a custom-made coffin. You never know, it might just be hanging out with us at Ripley’s warehouse.

Previous post The Princeton Cat Experiment: Turning a Cat into a Phone