Why Giant Hairballs Are Found Inside Cows

What do cows and cats have in common?

Most people are familiar with the horrifying and soggy hairballs left behind by their cats, but cows can also suffer from furry masses stuck in their stomachs. While a cat can painstakingly hurl up their own matted hair, however, cows don’t have the ability to vomit up these hairballs. This means their bovine fur is stuck in one of their four stomachs for good.

Cows have what are called ruminant digestive systems. Unlike humans, who have one stomach for digestion, cows have four, allowing them to eat tough, fibrous grass until they are full. Since this grass is high in fiber and hard to digest, sometimes the regurgitate small bits of it to re-chew. Because their stomachs are separated, foreign bits can become easily stuck in their bodies. 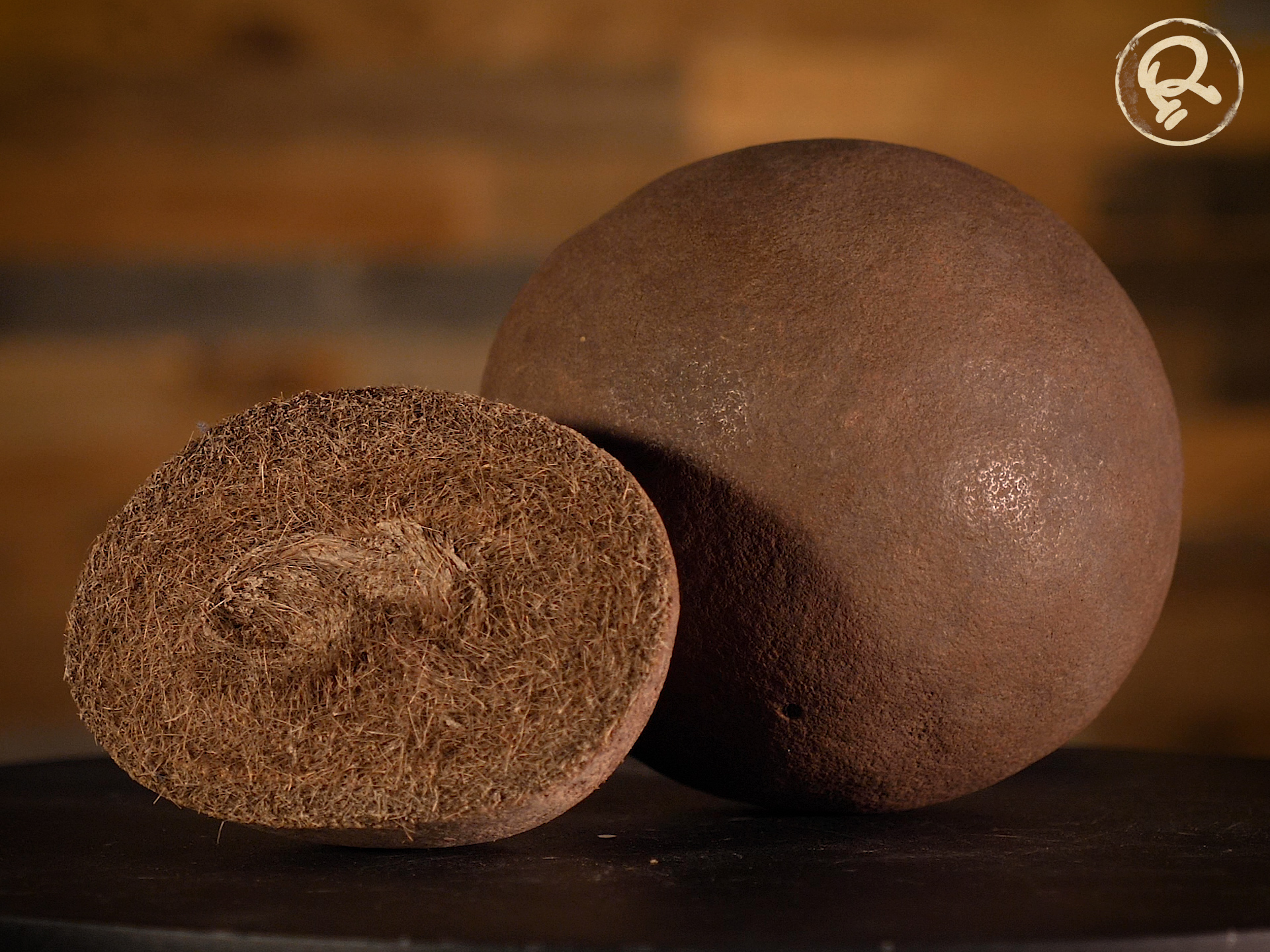 Some of the foreign items commonly found inside cows are hairballs. These masses eventually clump together, forming smooth spheres. Unfortunately, the spheres can prove deadly. As they grow larger, they make the stomach non-functional, blocking food from traveling or digesting properly. By the time a hairball reaches four inches in diameter, a cow will become emaciated and seek to drink massive amounts of water.

Cow hairballs are often only discovered after the animal has died. Goats, sheep, llamas, and deer can all develop these hairballs. For a long time, these clumps were considered to have curative properties. Known as a”bezoar,” it was believed the hairballs absorbed poison and were an ultimate form of antidote.

The Ripley collection contains hundreds of cow hairballs, ranging in size from just a few inches to nearly a foot in diameter! When Ripley’s held a contest to find the biggest hairball in the world, the winner sent in a cow hairball that weighed 10.5 pounds. 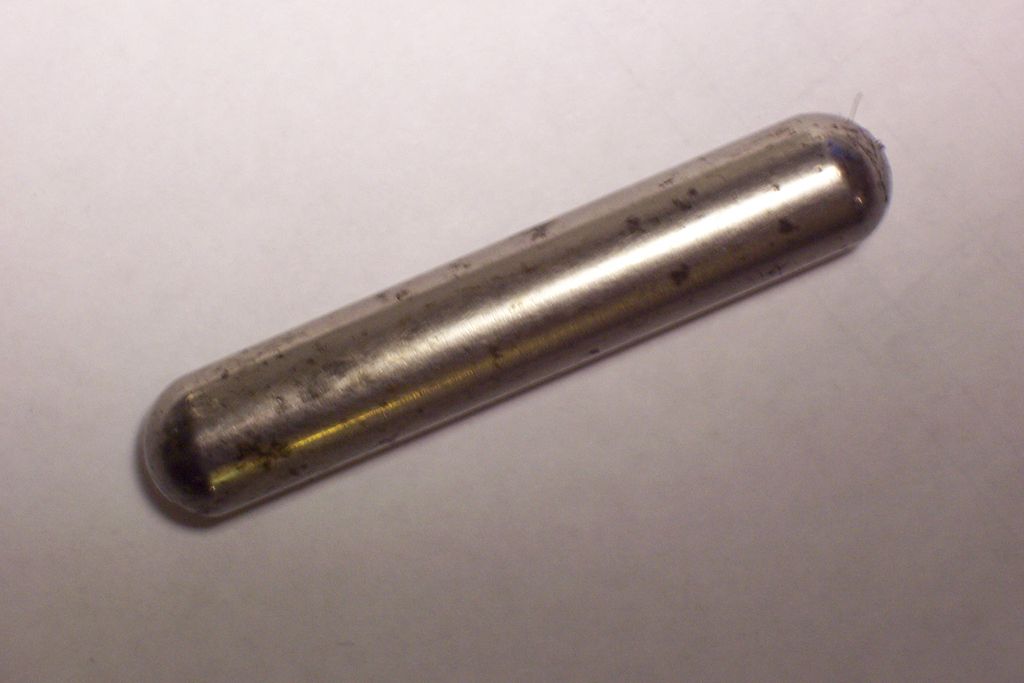 Hairballs aren’t the only strange thing that can be found in bovine digestive systems. Because cows are prone to swallowing any number of non-edible objects, many farmers have their cows swallow heavy magnets. These magnets cling to any swallowed metal, keeping it from tearing the animal’s intestines.