Bring On The Curator Battle

Since the battle began with a bun of hair, perhaps The Yorkshire Museum would like to add to Ripley’s 100-pound human hairball? 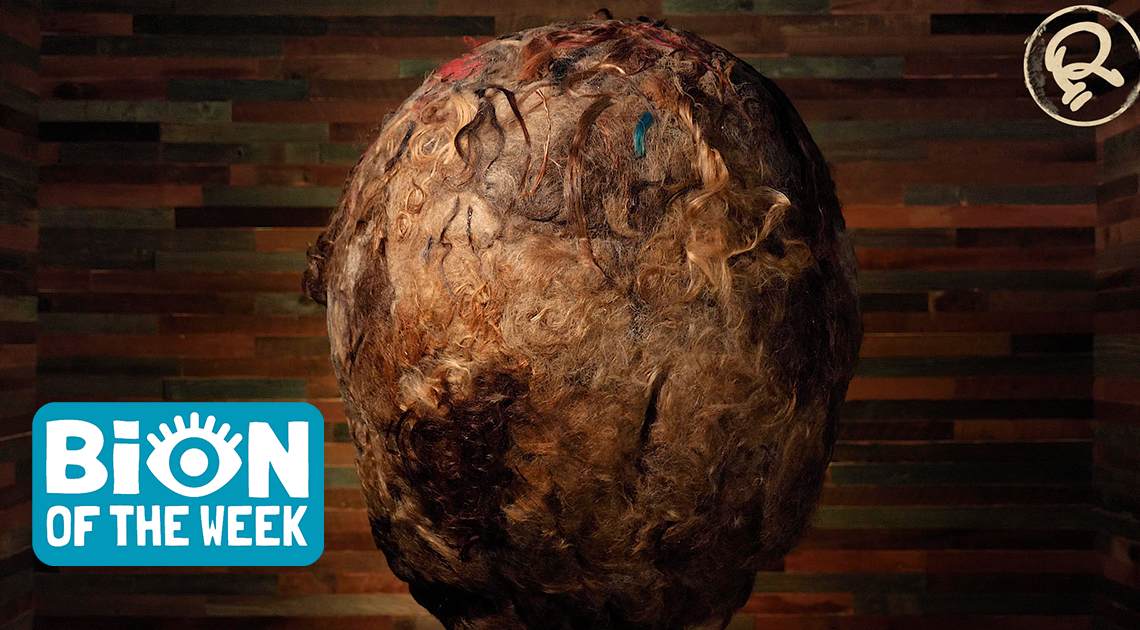 [April 19-25th, 2020] A new addition to Slytherin House, terrifying museum collections, mystery muscular cats, and the rest of the week’s weird news from Ripley’s Believe It or Not!

Northern England’s Yorkshire Museum challenged the curatorial world on Twitter this past week, daring rival museums to tweet the creepiest object in their collection. The museum kicked off the competition with a photo of a 3rd or 4th-century hair bun—bobby pins intact—from the burial of a Roman female. Now, we’d be totally remiss if we didn’t jump in on the action. Ripley’s shared the severed head of Peter Kurten, the Vampire of Dusseldorf, and solicited additions to our human hairball. Many have been left with nightmares thanks to Yorkshire Museum’s thread, but it’s just another day in the office for Ripley’s Believe It or Not!

Today’s theme, chosen by you, is #CreepiestObject!

We’re kicking things off with this 3rd/4th century hair bun from the burial of a #Roman lady, still with the jet pins in place…

CAN YOU BEAT IT? 💥 pic.twitter.com/ntPiXDuM6v

Slytherin House has gained a member—a new species of green pit viper. Researchers in India have named their new find after none other than Salazar Slytherin, co-founder of Hogwarts School of Witchcraft and Wizardry with the magical ability to talk to snakes. Dubbed Trimeresurus salazar, the venomous species is found in the lowlands of western Arunachal Pradesh. Males can be spotted by their unique orange-reddish stripe on the side of their heads and body. 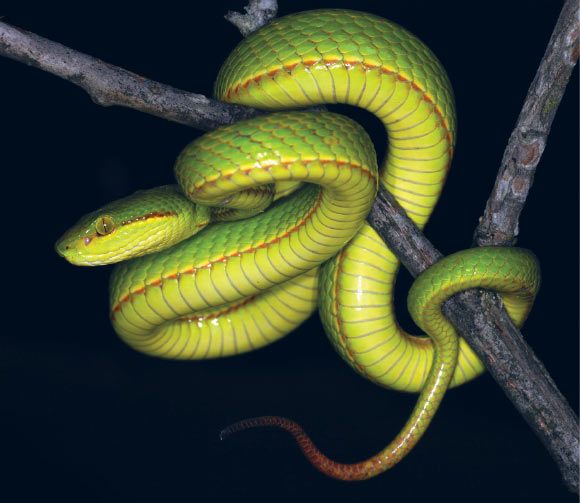 Looking to spice up your next virtual meeting? Invite Mambo—he won’t be wearing pants either! That’s because Mambo is a miniature donkey—a miniature donkey that is available to make an appearance on your next video call! North Carolina’s Peace N Peas Farm will rent Mambo and his farm friends to crash company conference calls. Customers can choose which animal they want to invite on their call and book a time slot online for 10 minutes of no-contact animal interaction!

Not the Most Spidey Sense…

While canned food has a long shelf life, 25 years is a bit too long! Twitter user Dinosaur Dracula learned this lesson the hard way as he opened a 25-year-old can of Spider-Man soup from 1995. The “wildly corroded” can should have been the first sign, but Dracula dug in anyway. “They say tragedy plus time equals comedy,” he tweeted, “but there’s nothing funny about 15 ounces of Spider-Man Pasta reduced to a rotted 3-ounce chunk.”

While driving to work in the countryside of Cumbria, a woman stopped to snap a peculiar sight. Pictured: a muscular beast that has left big cat fans debating what the mysterious creature may be. Many believe it is a wild puma and other sightings of “large cats” have been spotted nearby. Note the quotes. The existence of a population of big cats in Britain is highly implausible. It is likely not pumas or panthers running wild, but our imaginations. Sightings at a distance, like this one, are likely domestic cats being misinterpreted as larger animals. 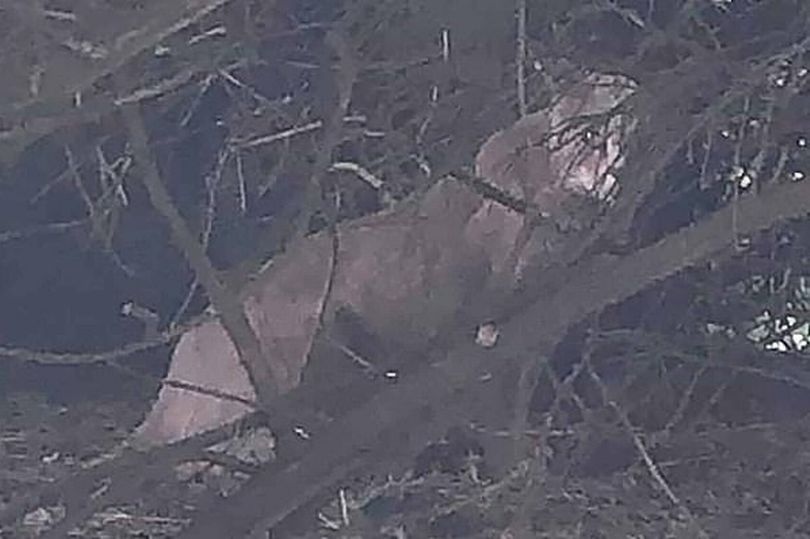 Housecat or puma? Are there big cats in Britain?

Next post The Glow Up Of The Radium Girls

Previous post Did Betsy Ross Design And Sew The First Set Of Stars And Stripes?