The Hottest, Weirdest and Most Dangerous Craft Beers

Our curiosity is brewing...

For most of us, the burgeoning craft beer movement has been a wonderful thing—it has resulted in an abundance of inebriants across the board for nearly every flavor preference under the sun. But, while most of those new beer choices are most definitely a good thing, it’s also resulted in some pretty, uh, unbelievable creations. Grain, hops, yeast, and water are all it takes, right? Let’s take a look at just a few specialty brews making waves in the beer community with the addition of a few unorthodox ingredients.

Although most traditional beer recipes tweak hop varieties, grain measurements, or yeast strains to concoct new and tasty beers, some are created with more than a little help from the animal kingdom. Bull testicles and a smoked pig’s head? And, don’t be chicken: even old-world “cock ales” were rumored to include an entire bird, complete with mashed-up bones. Thankfully, there don’t appear to be any of those commercially available at the moment.

Take a gander at the following, and let us know which might be migrating to your must-try list: 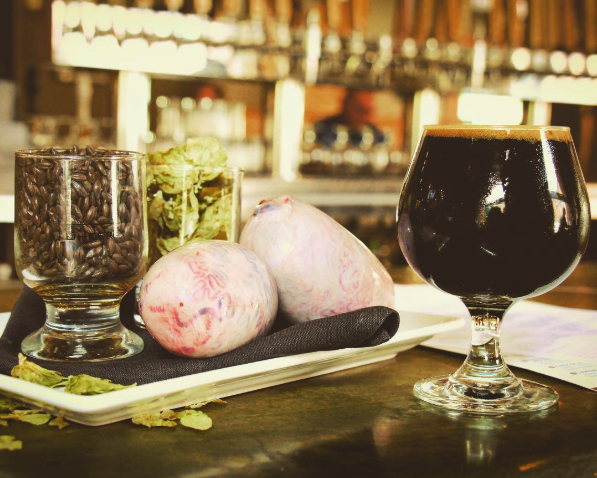 Taking things up a notch with a handful of peppers has long-been the culinary world’s go-to for innovative dishes, and brewers the world over are no different than kitchen crews when it comes to pushing the envelope with a handful of potent peppers. 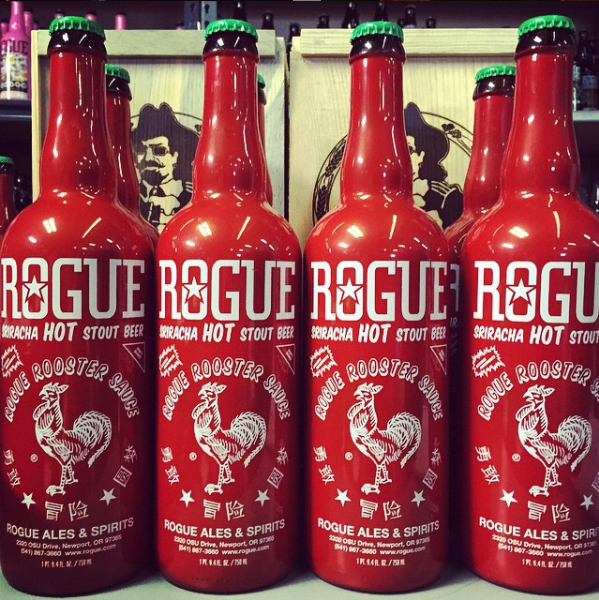 “Utter agony for most, but absolute euphoria for a fiery few,” they proudly proclaim.

Spicy peppers and animal organs are hardly all there is to explore in the world of out-there beers, and we can’t help recommending Brewmeister’s Snake Venom to our most seasoned drinking pals. At 67.5% ABV, it’s the world’s strongest beer, so consider drinking this one from a shot glass. And don’t forget about Pisner—uh, that’s not a typo—another beer that gives us pause… it’s a beer made from barley fertilized by over 50,000 gallons of urine collected at 2015’s Roskilde music festival. Kudos to the fine folks at Norrebro Bryghus for celebrating the year that Sir Paul McCartney and Run the Jewels topped a star-studded list of visitors to the Danish music festival.

Curious yourself? It takes guts to belly up to the bar when exotic beers are on tap. Sometimes, it takes even more than that to make them.

Next post Are Houseflies Really Only Abuzz For 24 Hours?