Boarding up your windows and gathering some bottled water and flashlights won't do you any good. 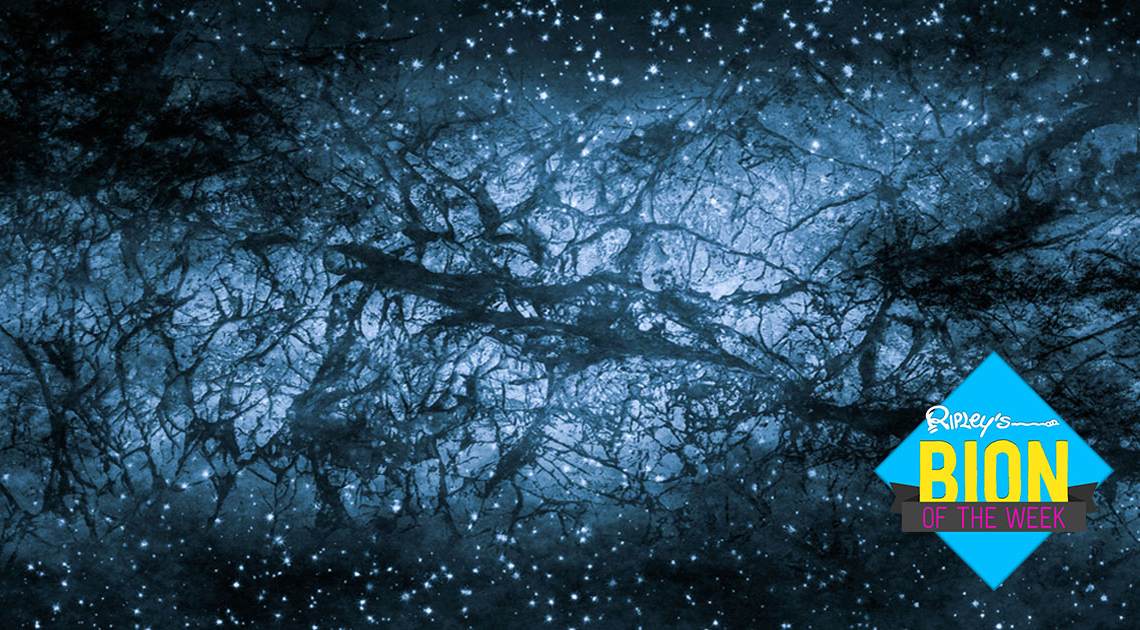 [November 11-17th, 2018] Kicking for misses, a treasure-trove of cats, explosive divorce, and a cosmic storm.

Cody Parker, the kicker for the Chicago Bears, seemed to be competing for a stat that doesn’t appear in any record books. He hit the field goal uprights four times in their game against the Detroit Lions. Parker may have missed those four extra points, but thankfully his team didn’t need them, closing out the game 34 to 22.

Someone tell him this is not the Crossbar Challenge 🙈 pic.twitter.com/sKtuADVaW9

Modeled after real Chinese news anchor Zhang Zhao, China’s Xinhua News Agency has introduced an artificial presenter to its lineup. The artificial intelligence requires no rest or food and can work for 24 hours straight. People are divided on just how well it compares to the real thing, but the news agency insists their creation is the future of news. The system can watch videos and read news all by itself, then create news presentations while animating the host in real time.

The Ancient Egyptian’s obsession with cats is nothing new, but archaeologists have recently discovered a mother-load cat collection in a 4,500-year-old tomb. Dozens of mummified felines, wooden statues, and bronze castings were found in the tomb outside Cairo. Also included were renderings of Bastet, the cat goddess.

#Tens of #cats #mummies were unearthed in #Saqqara #necropolis along with 100 wooden #gilded #statues of #cats and a bronze one dedicated to the cat #goddess #bastet. pic.twitter.com/g0oSQPBhL8

It has become somewhat common for women to celebrate their divorce by burning their wedding dress, but Kimberly Stiteler of Texas wanted to take it a step further. She packer her dress with 20 pounds of explosives, then shot it! Her 14-year marriage ended with a bang, and she said she’d never felt more liberated.

Boarding up your windows and gathering some bottled water and flashlights won’t do you any good against the cosmic hurricane of dark matter hurtling towards our galaxy—but that doesn’t mean you should worry! A stretched-out line of stars designated the S1 Stream has torn through dwarf galaxies and is thought to be carrying a ton of dark matter. Scientists are unsure though, because they don’t really know what dark matter is. Since dark matter has proven elusive to any detection, scientists are hoping this event will be the first time they can record the stuff, but say it will likely have no impact on anything observable on Earth. 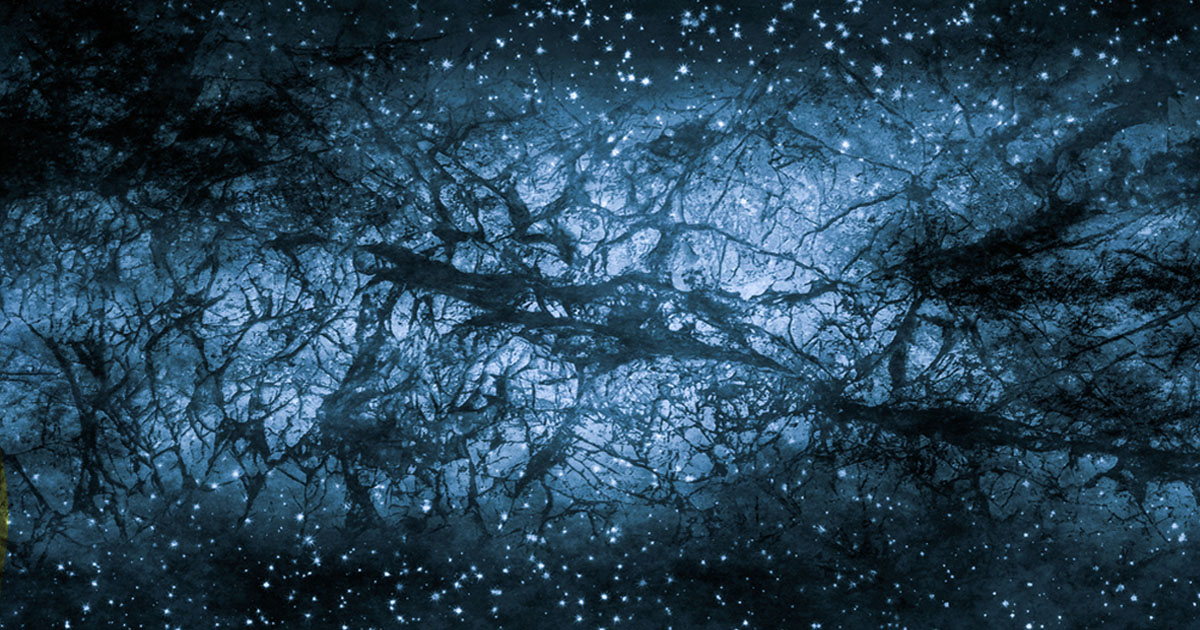 Next post Robert Ripley's Unbelievable Quest To Buy A Volcano