Debunking 5 Of The Weirdest Laws We’ve Ever Heard

Does Utah have a law prohibiting women from swearing? 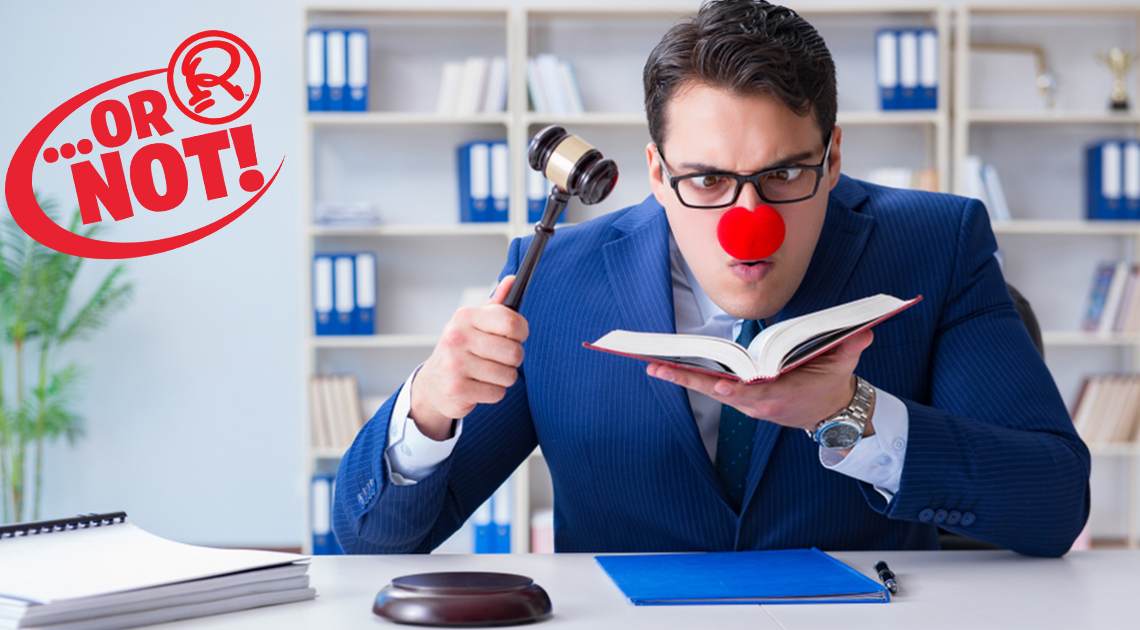 The United States has some really odd laws scattered around the country. In Hawaii, for example, people aren’t allowed to put coins in their ears (King Kamehameha enacted the legislation in 1847). And in Texas, you’re prohibited from selling a human eye (this one makes sense because it’s illegal to peddle human organs).

It’s unclear why some of these bizarre laws were created, and many are outdated and not enforced any longer. Still, we all know the Internet has a way of circulating information that isn’t always accurate. Check out some weird laws that you may have heard about that aren’t true at all.

1: In Logan, Utah, women are prohibited from swearing. 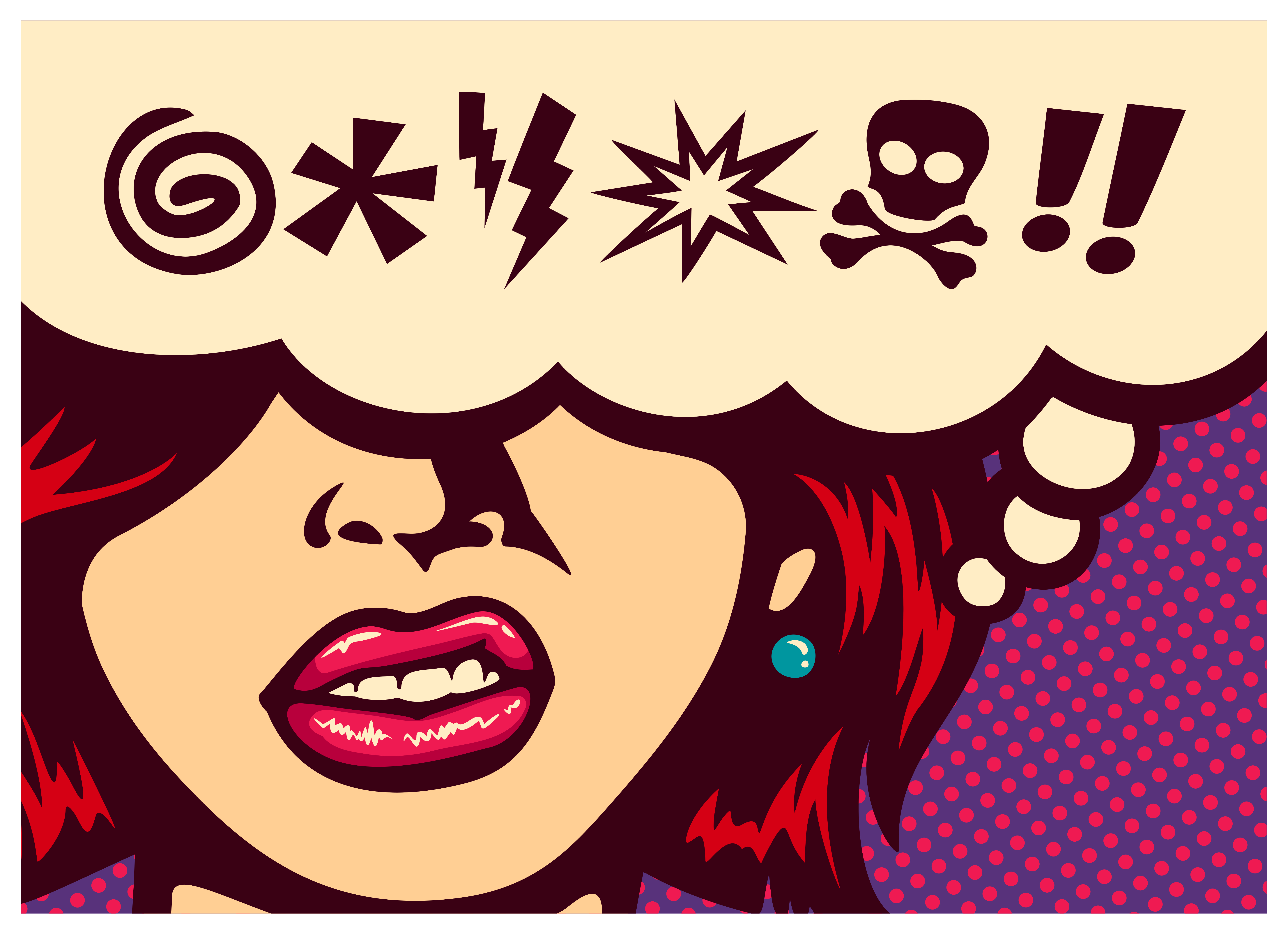 Can men really curse and women can’t in Utah? If it was true, it would definitely be sexist. This weird law has been circulating around the internet for quite a while, but no publication has cited an original source. When The Herald Journal searched through the Logan City Code to verify the law, it came up empty.

It’s possible that the law did exist at one point, but if it did it is no longer in effect. Since Utah has a large Mormon population (51 percent of residents practice the religion), it seems plausible that the state would create certain laws about swearing. After all, the religion prohibits parishioners from drinking coffee, tea, and alcohol; members can’t have tattoos; and women can’t wear pants in church.

Meanwhile, Virginia has a law on the books against “profane swearing,” and it applies to both sexes. It’s been in effect since 1860, and at that time people who cursed in public were fined $1. These days it’s a class 4 misdemeanor, and lawbreakers could be fined $250 for the offense.

2: It is illegal for women to take more than three steps backward while dancing in Bellingham, Washington. 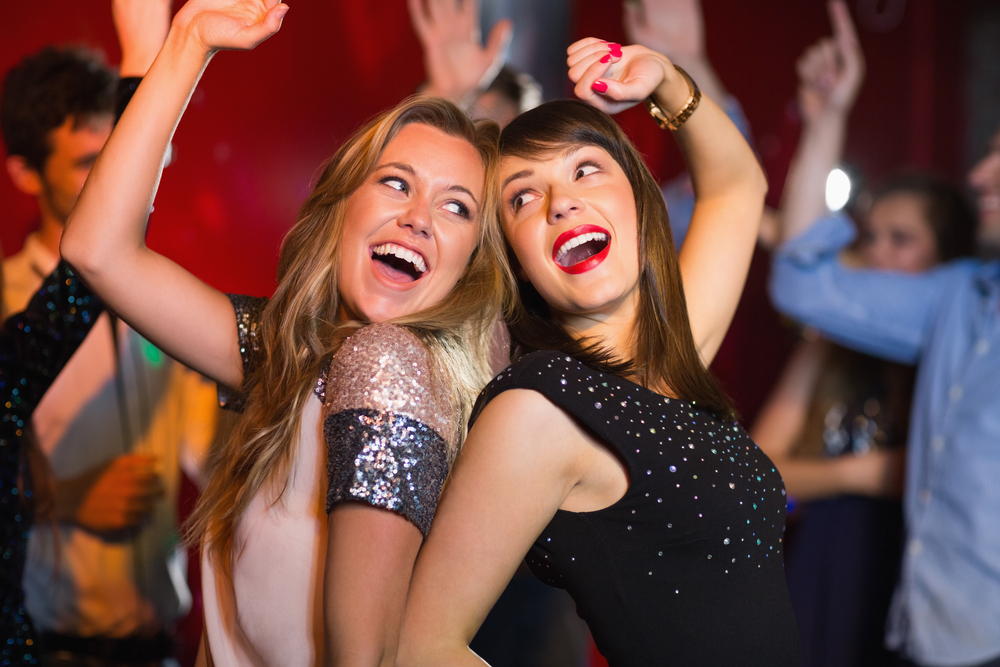 Here’s another weird law that penalizes females, but it too is false. A student at Marquette University Law School recalled coming across this unusual law while playing a game of Balderdash with her family. Again, it’s possible this law may have existed at one time but no longer does.

A look at the municipal code of the City of Bellingham proved there are no current laws prohibiting women from performing this particular dance move. In fact, there was no information about when (or if) the law existed or if it was ever enforced.

However, a Massachusetts law passed in 1917 prohibits people from dancing to the “Star Spangled Banner.” The law says in part, “Whoever plays, sings or renders the ‘Star Spangled Banner’, or any part thereof, as dance music, as an exit march or as a part of a medley of any kind, shall be punished by a fine of not more than one hundred dollars.”

3: It is against the law for an alligator to bathe in a bathtub in Arkansas. 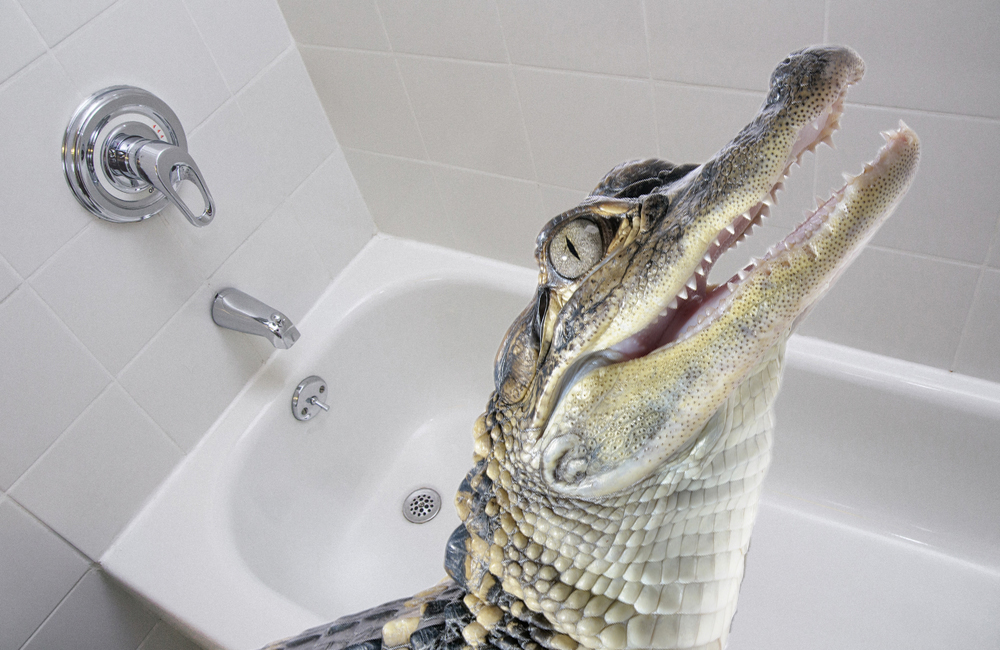 It’s not illegal to put an alligator in your bathtub in Arkansas. The reference librarians at the University of Arkansas’s Young Law Library searched the Arkansas Digest, the Arkansas Code of 1987 Annotated, the Arkansas Statutes 1947, Digest of the Arkansas Statutes of 1937 (Pope), and didn’t find a statute or case regarding alligators in bathtubs. The librarians conceded there may be a local ordinance prohibiting alligators in bathtubs, but “even if such a local law existed, state and federal law would control.” However, in Arkansas—and in many other states—it is against the law to keep alligators as pets. If a lawman found an alligator in your tub, you’d be apprehended for possessing the animal, not bathing it.

4: People can’t kiss for more than five minutes in Iowa. 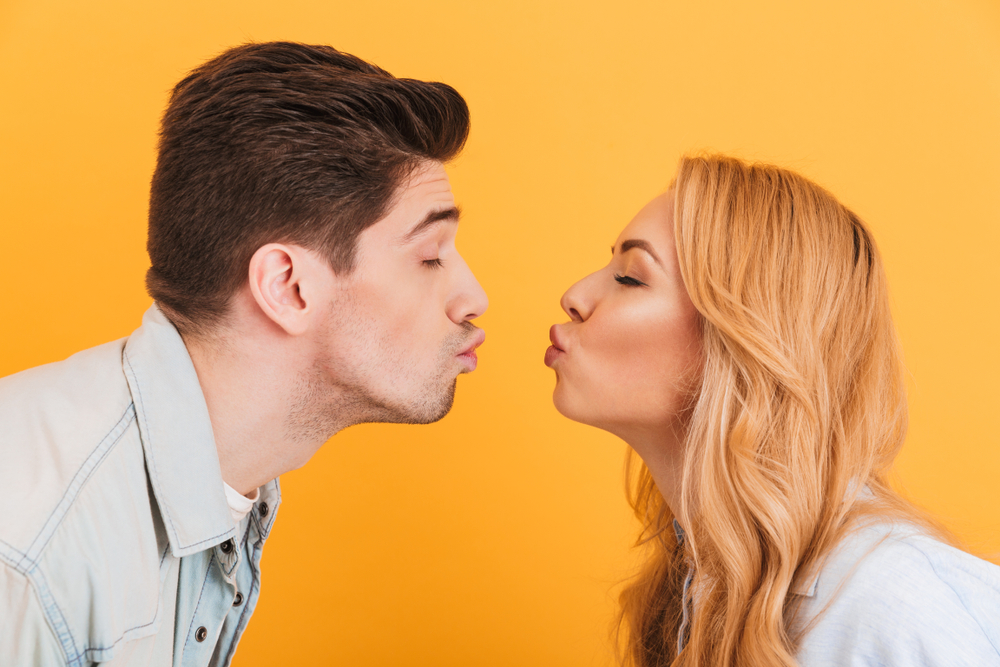 This made-up law has been circulating online for over 10 years. Numerous websites include it on their lists of dumb laws, but it seems to have been created by a joke website and has no basis in fact. If a couple was caught sucking face in public for more than five minutes, it could be a bit uncomfortable for bystanders but that doesn’t make it illegal (just ask Justin Bieber, who is the king of PDA).

An unusual law in Utah allows first cousins to not only to kiss but to marry—if they’re over the age of 65. First cousins who are unable to reproduce can tie the knot if they’re over age 55, according to Utah Courts. The state draws the line at other relationships—individuals are not allowed to marry their siblings, parents, children, aunts, uncles, nieces or nephews.

5: It is illegal to set a mouse trap in California without a hunting license. 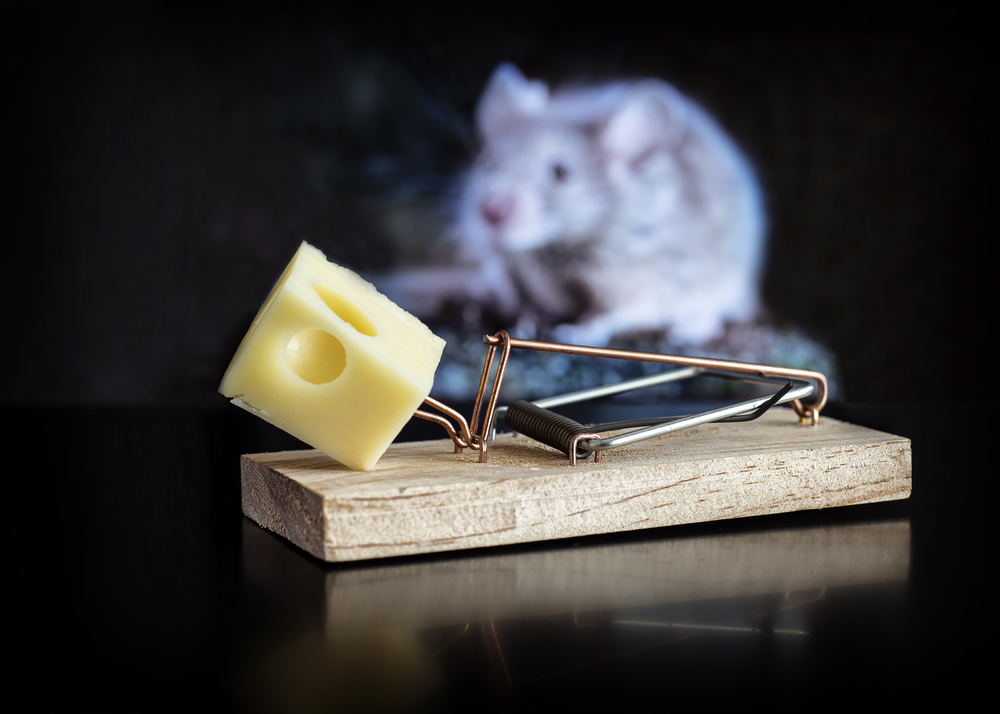 This strange law has also been debunked. It came about after the state passed hunting legislation in 2002. If you look into the actual law you will learn that residents of California are absolutely allowed to trap mice, particularly for health and safety reasons. Mouse and rat traps are exempted from the Department of Fish and Game’s license tagging rules.