Was The Declaration Of Independence Really Signed On July 4th, 1776?

Well, that’s the day it went to the printer, but… 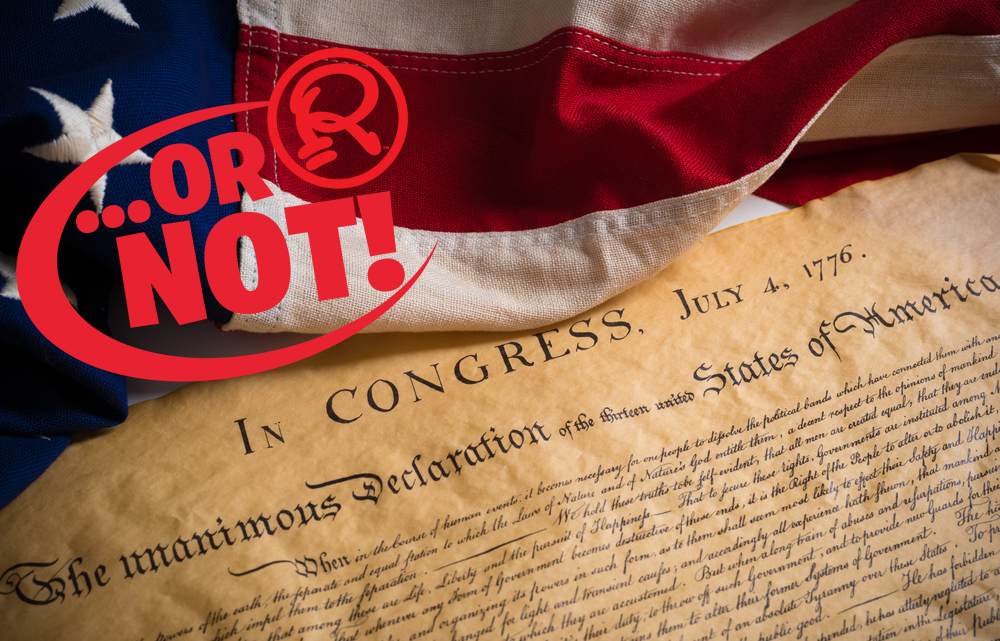 We all know the story. As 56 Founding Fathers in stifling wigs and fancy clothes baked in the heat of a Pennsylvania mid-summer day, each waited their turn to sign our Declaration of Independence: a document that represented both an assertion of liberty and each man’s death warrant. After all, Great Britain didn’t take too kindly to treason. (Watch Outlander or Gunpowder if you need a refresher!) In that supreme act of courage and rebellion, our nation was born.

And that’s why the 4th of July is as American as it gets. Apple pie, Little League World Series, Hawaiian shirt American. On the plus side, it’s also the only federal holiday where barbecue, beer, and explosives are required.

But what if I told you we should really celebrate American independence on July 2nd or August 2nd? Keep reading as we present the case for these dates. 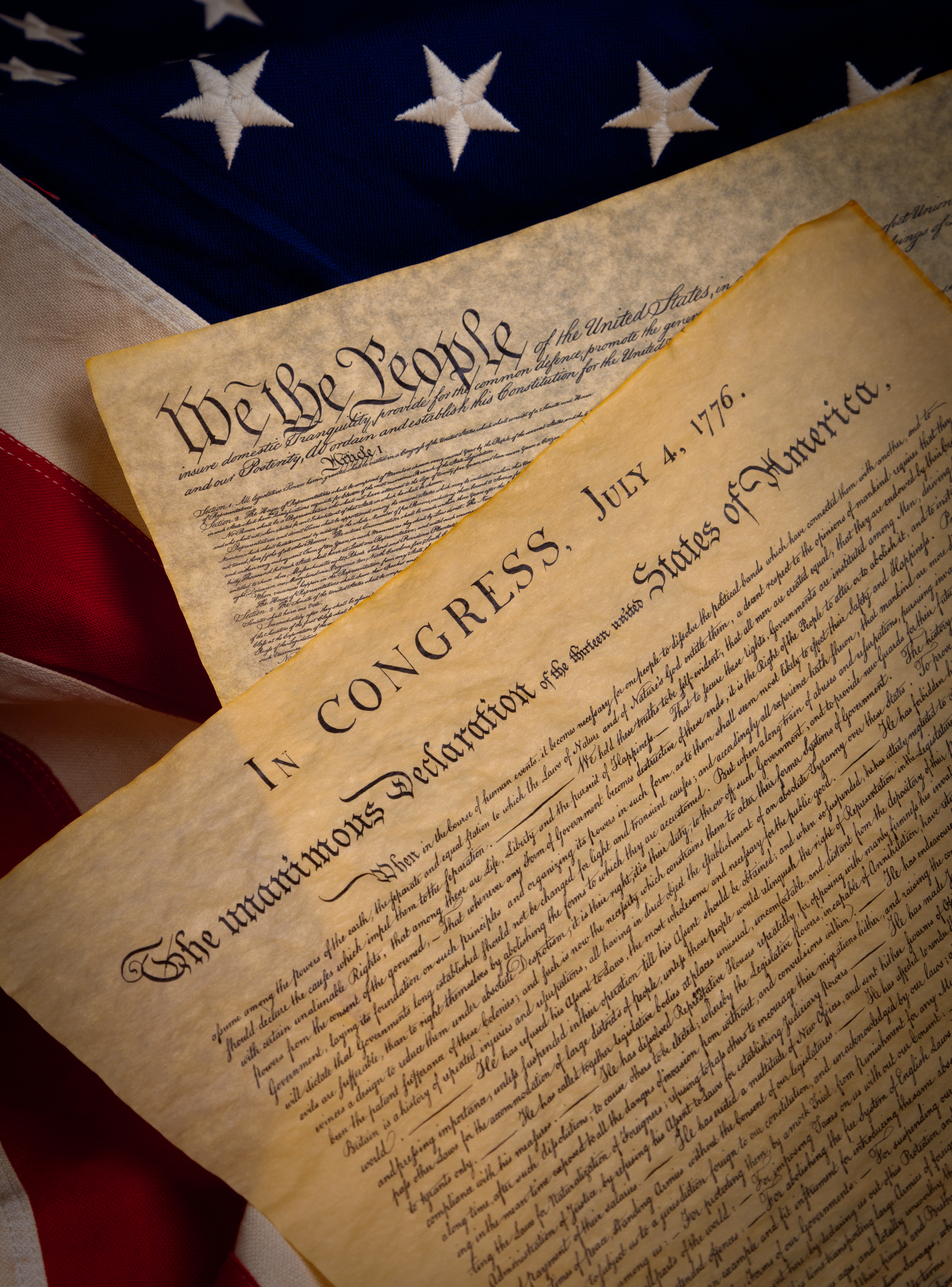 In a letter dated July 3rd, John Adams wrote to his wife, Abigail:

“The Second Day of July 1776, will be the most memorable Epocha, in the History of America. I am apt to believe that it will be celebrated, by succeeding Generations, as the great anniversary Festival. It ought to be commemorated, as the Day of Deliverance by solemn Acts of Devotion to God Almighty. It ought to be solemnized with Pomp and Parade, with Shews, Games, Sports, Guns, Bells, Bonfires and Illuminations from one End of this Continent to the other from this Time forward forever more.”

It’s easy to see Adams’s point in this letter. July 2nd was officially the day that the 13 Colonies pulled off the band-aid and broke away from the British Empire. But the newly-minted American people didn’t feel much like celebrating at the time.

The odds were stacked against them. They were in the thick of a fight with the greatest superpower in the world, and France wouldn’t become an American ally for another year and a half. All told, the American Revolution would drag on until 1781, costing tens of thousands of American lives.

After approval of the resolution, Congress knew they needed a formal document to explain the “divorce” from Britain. Fortunately, one had already been proposed in draft form by the Committee of Five, which included: 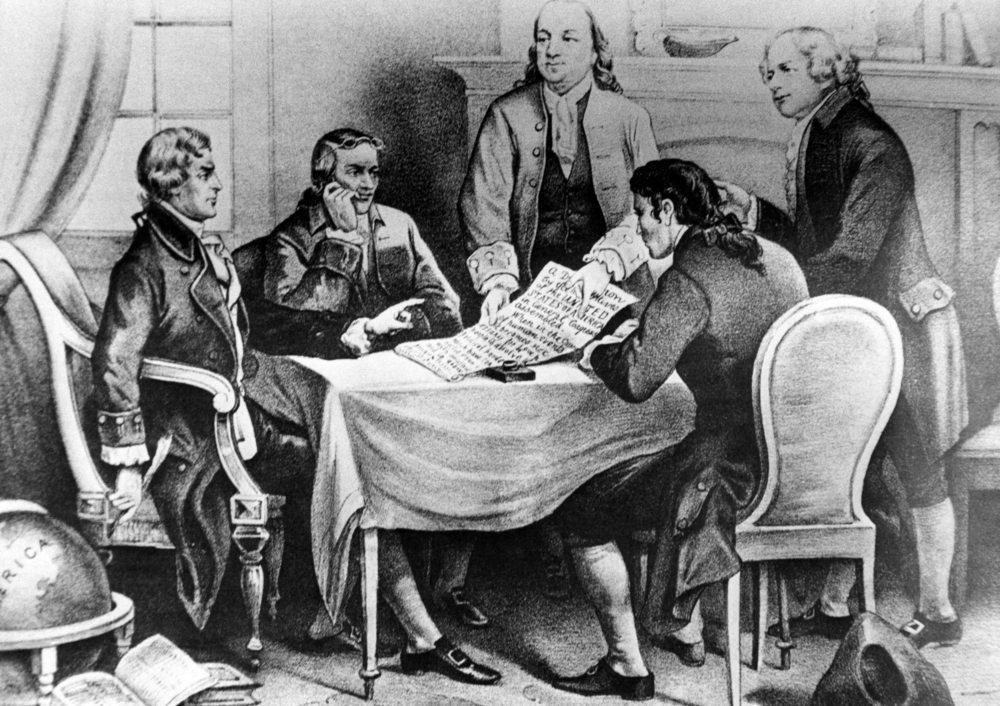 Thomas Jefferson wrote the vast majority, a first draft of the Declaration of Independence. Pouring over the document and debating the merits of its points and language required two days of deliberation. Finally, on July 4th, the Declaration was approved and sent to a printer by the name of John Dunlap.

Back at his printing shop, Dunlap worked feverishly into the night, printing 200 copies of the Declaration of Independence. Each one had the name of John Hancock, President of the Congress, at the bottom.

Known as the Dunlap Broadside, only 26 copies still exist, and they are worth a fortune. In 2000, one lucky individual found an original copy of the document tucked behind a $4 flea market painting. The broadside later sold at auction for $8.1 million!

August 2nd has been referred to by some historians as “the most important and least celebrated day in American history.” That’s when delegates finally started signing the Declaration of Independence in Philadelphia.

John Hancock’s bold signature appeared smack dab in the middle due to his position as President. The other delegates started signing in the upper right corner. Soon, signatures clustered around Hancock’s, organized into five neat columns from New Hampshire, the northernmost state, down to Georgia, the southernmost.

But here’s the thing, not every delegate who voted in July was able to make it for the August 2nd signing. And the signing turned into a drawn-out affair. According to historian David McCullough, “No such scene, with all the delegates present, ever occurred at Philadelphia.” 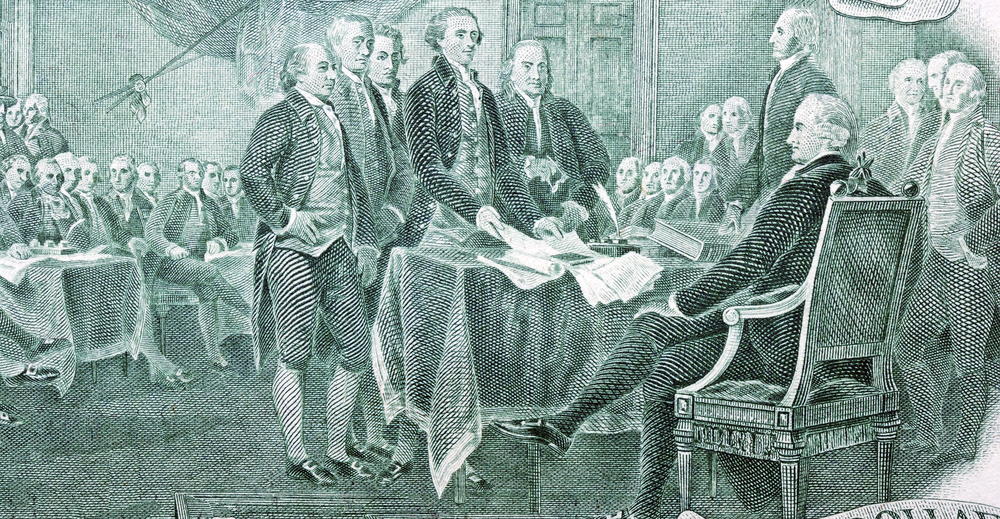 After America broke away from Britain, no one really celebrated the Declaration of Independence for the next 15 to 20 years. By the 1790s, the Declaration was considered controversial, with Americans from the Federalist political party openly disapproving of its radical language. Remember, the bloody French Revolution was in full swing at this point, and most Americans wanted to distance themselves from the gruesome antics of the guillotine-wielding French rebels.

But after the War of 1812, the Federalists started to lose power, and new political parties arose that admired Thomas Jefferson and his iconic document. Soon, a new copy of the Declaration of Independence was in circulation with the original printing date of July 4th, 1776. When Thomas Jefferson and John Adams both died on July 4th, 1826, it cemented the case for the 4th. That said, it took nearly 100 years for America’s Independence Day to be officially recognized as a national holiday by Congress in 1870.