During the Space Race animals were sent into space. The US used chimpanzees, but the USSR elected to use dogs instead. This is one of the Dog Space Suits! 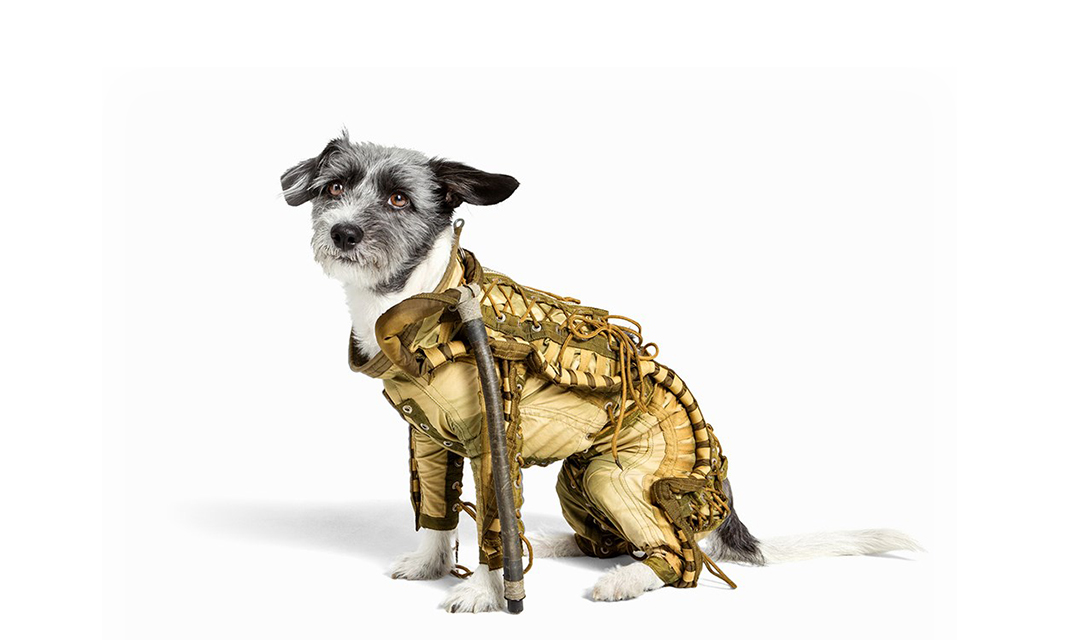 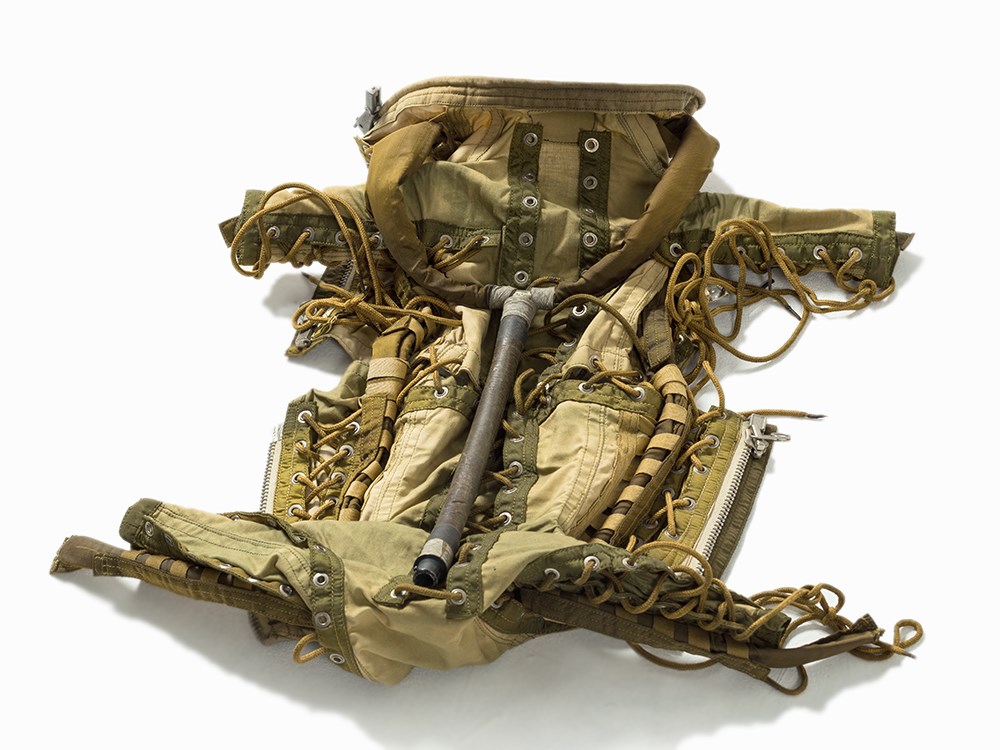 During the famous 20th century Space Race various animals were sent into space before humans ventured themselves.

The United States used chimpanzees because of their similarity to humans.

On the other hand, the USSR elected to use small dogs instead because of their willingness to stay seated for extended periods of time.

This is one of the suits the Russian Space Dogs used.

This suit was used to prepare and train the dogs Belka and Strelka who rode on the Korabl-Sputnik 2 Mission August 19, 1960!

The spacecraft carried the two dogs, 40 mice, two rats, and a camera which took photos of the dogs and was the first successful round-trip to space where all the animals returns unharmed.

In fact, the dog Strelka had a litter of puppies a year later, one of which were given to First Lady, Jacqueline Kennedy!

What Do You Get

A adjustable space suit for your small cosmonaut dog.

A ring at the collar for an appropriate Space-Dog Space-Helmet.

It’s made by RSC Energia, a notable Russian aerospace company.

Click on the Gallery Below To See the Photos!

See the auction yourself here!

Like Space? You won’t believe this International Space Station Made of more than 221,000 Matchsticks! 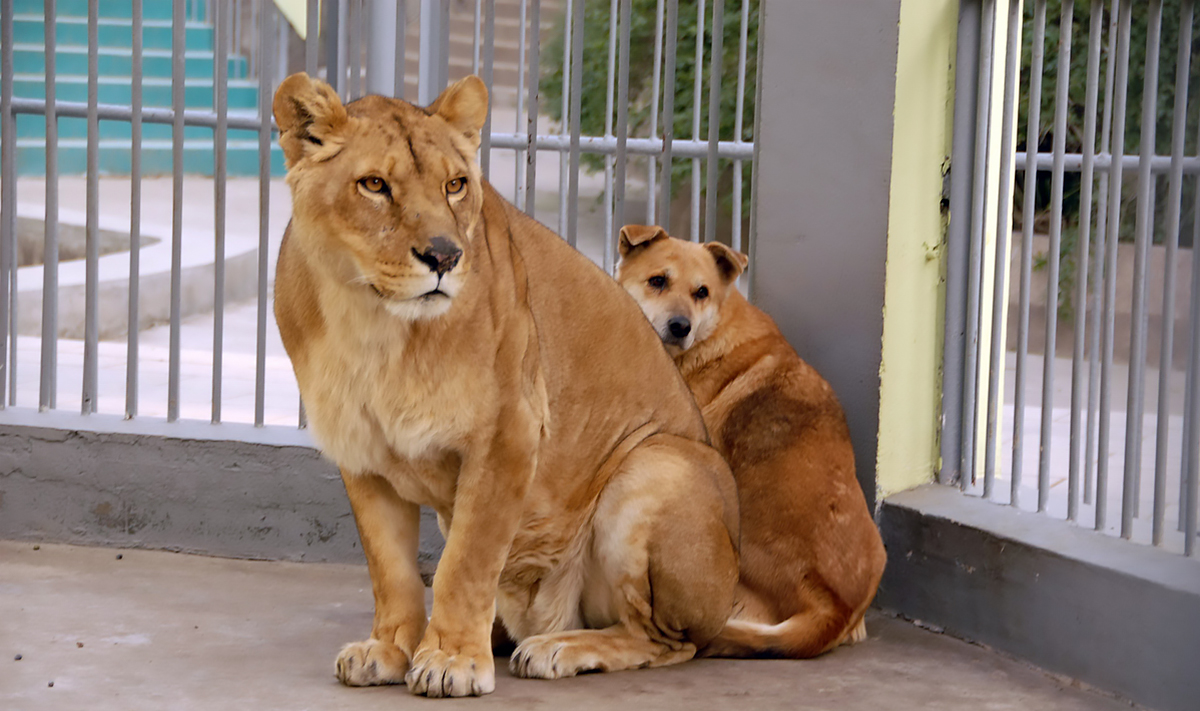 This Dog Ran Away to a Lion Cage!

She managed to find sanctuary in the big cat enclosure, and that’s when she snuggled up to the four-year-old lioness Zhen Zhen.

How did she even get in?!

Previous post The Corpse Bride in the Window: La Pascualita in Mexico