After water levels dropped, Lake Mead in Nevada revealed some of her secrets … 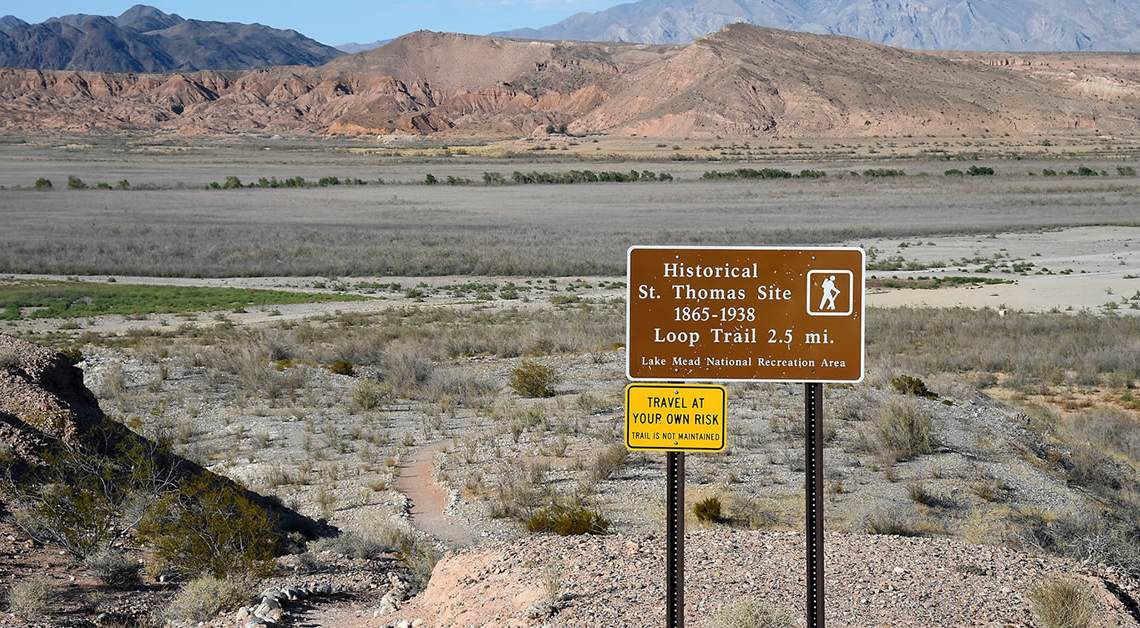 Lost to Time, Found by Nature

Nevada’s Lake Mead usually has a high water line at 1,229 feet above sea level, but drought conditions in 2015 drained much of the lake, and an eerie 19th-century ghost town emerged.

Founded in 1865 and situated in what would later become Lake Mead, stood the Mormon settlement of St. Thomas. After the Mormons discovered they had in fact settled in Nevada (not Utah) and the government demanded five years back taxes, they burned down their homes, abandoned their crops, and moved to Salt Lake City.

In the 1880s, new settlers who found the land fertile enough for farming moved in. The small population of 500 developed the land, and at its peak, there was a school, post office, church, grocery stores, and several garages for the newly invented automobile. 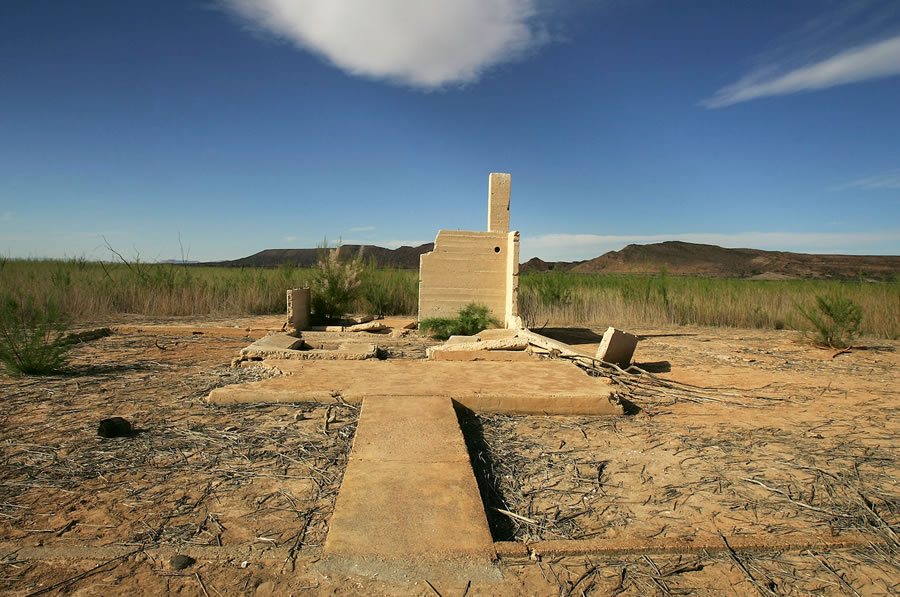 Now surrounded by clamshells, this was once St. Thomas’s ice cream parlor!

In 1928, President Calvin Coolidge signed a bill authorizing the construction of the Hoover Dam (originally the Boulder Dam). Upon completion of this project, Lake Mead began to fill, and in 1938, St. Thomas was abandoned—again—with the town’s last resident rowing away from his home in June. The once thriving town was now sunken and soon forgotten. 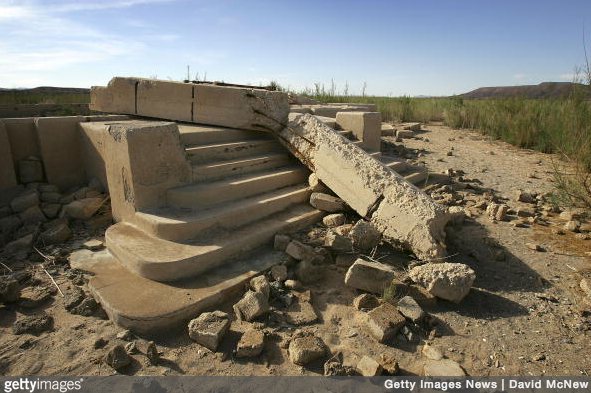 The ruins of the settlement’s school are still distinguishable to this day.

Exposed, but not for long

Now, at Lake Mead’s lowest point in over 40 years, St. Thomas is emerging from its watery grave. The ghost town is expected to remain exposed for at least the next two years, but Lake Mead, which gets its water supply from melting Rocky Mountain snow, could eventually refill, burying St. Thomas once again.