What’s Inside An Exploding Dye Pack?

A dye pack is a radio-controlled incendiary device used by banks to foil a bank robbery, causing stolen cash to be permanently marked with dye shortly after theft. In most cases, a dye pack is placed in a hollowed-out space within a stack of banknotes, usually $10 or $20 bills. 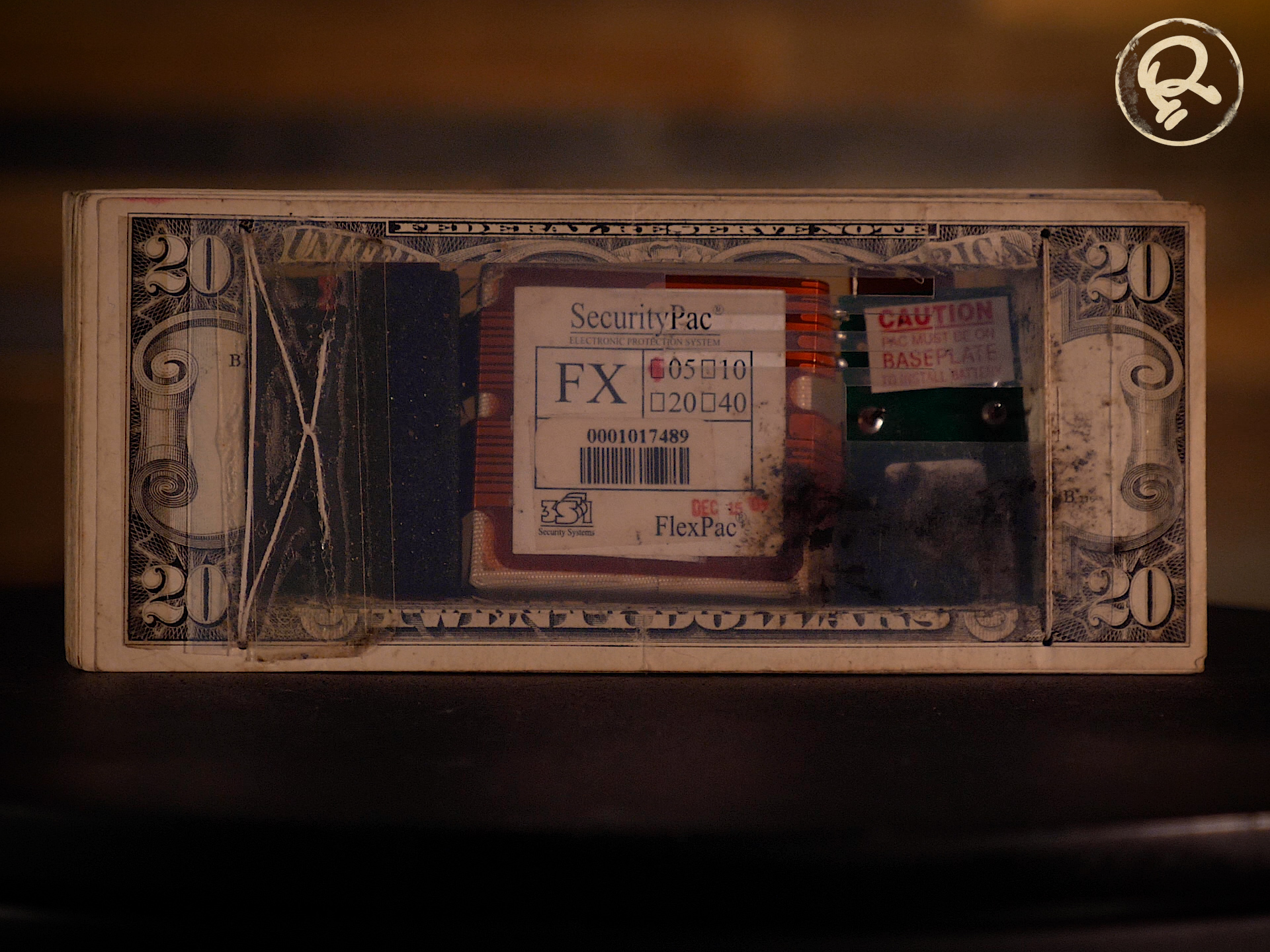 This more “modern” example of a security pack feels like a bundle of $20s in hand rather than the original,  rigid design. Nearly impossible to find, these security packs are coveted by US bill collectors.

When a bank robber left the building with one of these packs hidden among other bills, it would explode. The dye would stain the other bills, and often even the criminal, with a permanent dye. This allowed stolen bills and accompanying criminals to be easily identified.

Some of these security devices didn’t fire automatically. They housed a radio transmitter to help track bank robbers.

This security pack was made using 100 real twenty-dollar bills, meaning the bills alone were once were $2,000. After being hollowed out to accommodate the electronics, these bills are no longer usable as legal tender.

To date, dye packs have been credited with catching over 2,500 criminals and recovering over 20 million dollars in stolen money.

Dye packs can be quite dangerous when armed. Because of this, many banks reserve their use just for hold-ups, placing them nearby tellers to add to cash during a robbery. The explosion of the dye pack can reach temperatures of nearly 400 degrees Fahrenheit, burning a robber should they try and tamper with it. Some security packs were even loaded with tear gas to further incapacitate criminals.

The exploding dye pack in the Ripley collection has been safely disarmed, though some black ink residue is visible on the electronics and casing. 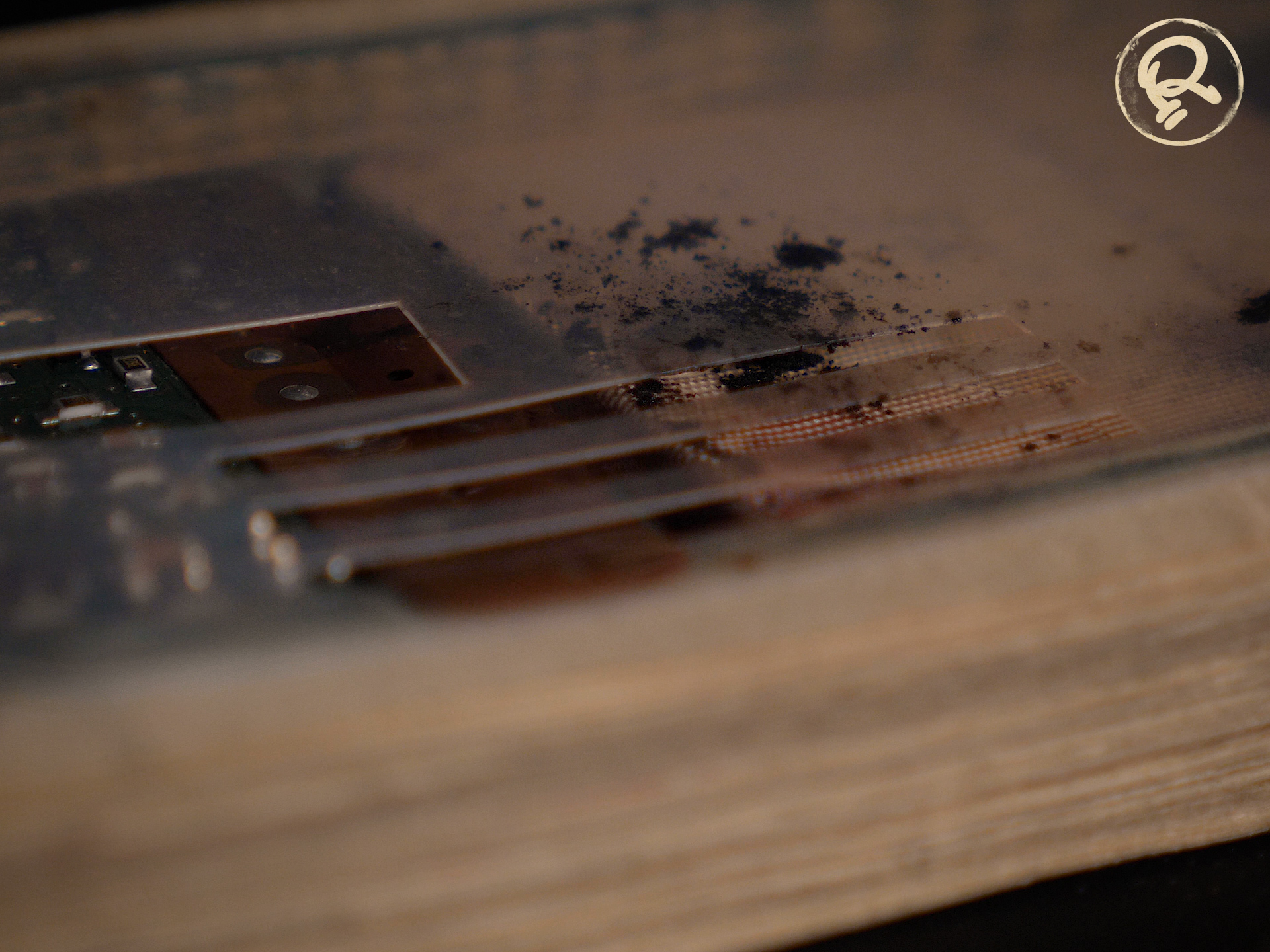