Poe had given up drinking.

Author Edgar Allan Poe spent much of his life fabricating macabre mysteries in his many works of fiction, but Poe’s greatest mystery was the circumstances of his own death. One group of doctors believe Poe’s death was actually caused by rabies, after studying his symptoms 147 years after the author died. 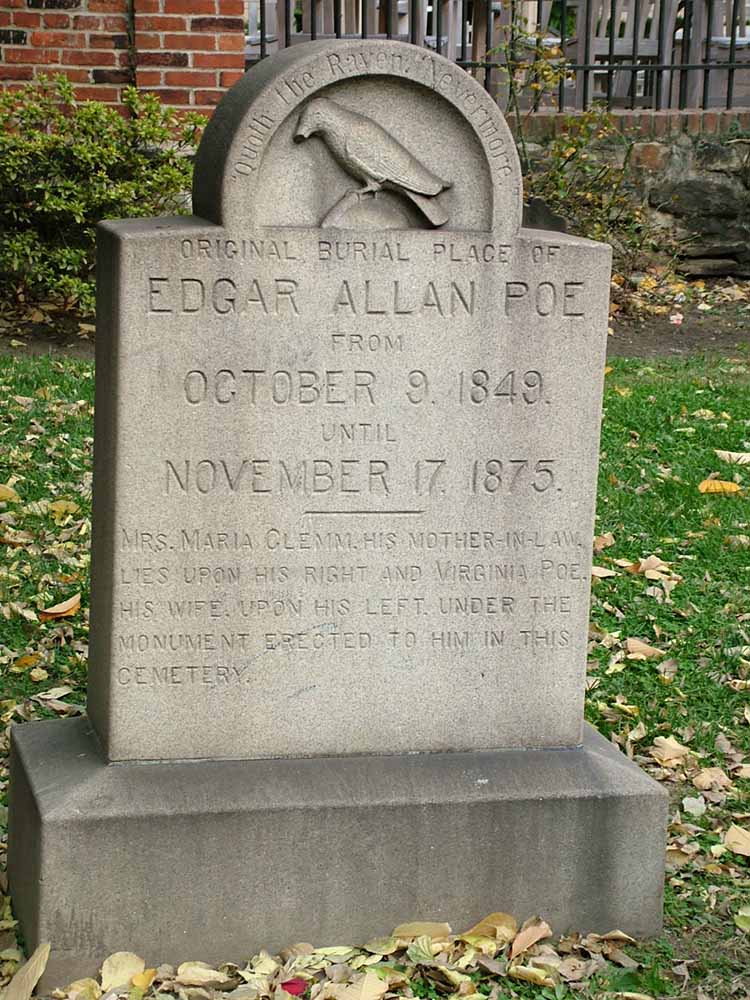 Theories abound as to what caused the writer to die. He was found passed out and incoherent, wearing second-hand clothes, taken to a hospital where he went in and out of manic fits, then died.

The most popular story about Poe’s death is that he simply drank himself to death, having been found collapsed outside a saloon. This goes along with the perception most people have that Poe was a depressive drunk, but this theory is flawed.

Despite facing problems when he was younger with alcoholism, at the time of his death, he was a teetotaler and he didn’t drink. His doctor remarked that his temperance had gone on for so long, that a single glass of brandy would make Poe violently ill. Some people think, a break in his temperance then is what caused his severe delirium and death! But doctors disagree. Even if Poe had drunken himself to poisoning, or a withdrawal reaction, his four-day hospital stay was inconsistent with a bender induced sickness.

While in the hospital, Poe had tremors, hallucinations, slipped in and out of a coma and was combative with staff and friends. When Dr. Robert Benitez of the University of Maryland School of Medicine received an anonymous case at the Clinical Pathological Conference, he had no idea the initials E.P. stood for Edgar Poe. Objectively analyzing the recorded evidence, he came to the conclusion that the patient had most likely died from rabies.

Dr. Benitez says that rabies death was fairly common at the time, and Poe’s intermittent bouts of confusion, high pulse rate, and temperature matched reactions to rabies. The average time to death after the onset of rabies symptoms is also four days, the exact number of days it took Poe to die after being found.

Historians and biographers have doubted some of the rabies theory. Hydrophobia is a tell-tale sign of rabies, and hospital records show Poe was drinking water, though his doctors noted it was with great difficulty. People also question why a bite mark wasn’t apparent on his body, but according to one survey, only 27% of people who die from rabies remember being bitten, and some were infected up to a year before they experienced symptoms. 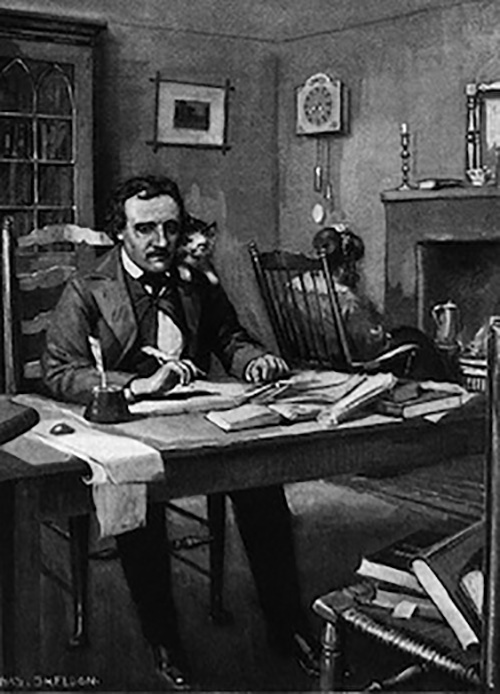 Next post Cheese Tea Has Come to the U.S. — Plus Here’s How to Make It at Home

Previous post A Coral Skeleton You Have to See to Believe!